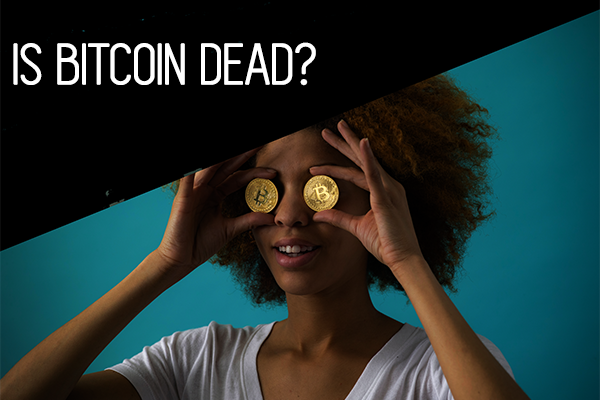 Anyone who has been following the price movement on crypto exchanges around the world knows the situation hasn’t looked great lately. Not a whole lot of volume or activity has been happening on exchanges in recent months, so the market has sadly limped along, with the haunting chorus of Bitcoin’s death once again being repeated.

But there is a hidden underworld that is mostly overlooked when it comes to the popularity and utility of cryptocurrencies, and of Bitcoin in particular. Much like tunnels and pedways filled with bustling populations of busy subway systems hidden under quiet urban streets, Bitcoin is being traded actively and is growing tremendously in popularity, just under the surface.

Today, we dive into the often ignored side of Bitcoin trading, most commonly referred to as OTC, or over-the-counter trading, and especially its grassroots sibling, localbitcoins.

In general, when examining volume and price movement of Bitcoin, we tend to look at its pricing compared to USD currency on major exchanges such as Coinbase or Bitfinex. The currency is constantly being traded on these exchanges against USD, whether it be in the form of fiat, or against stablecoins designed to mimic the relative stability of USD fiat. Bitcoin futures, particularly in highly risky leveraged trades consisting of short or long bets, have also arguably been very strong indicators of future prices.

However, all of this price “discovery” does not account for an entire robust system that is bustling about under our feet; OTC and localbitcoins trading.

Take this very simple example: If I want to buy bitcoins, I could buy from an exchange, where the price would be seen by all traders. However, I could instead buy the bitcoins from a friend, neighbour, or someone I meet online, simply handing them cash in exchange for their bitcoins. In this case, no price discovery takes place whatsoever. Only the buyer and the seller know the agreed price. I could accumulate a lot of bitcoins without ever causing any direct impact on the exchange pricing of the currency, as long as I hold the bitcoins and don’t sell them on an exchange or to a merchant in exchange for goods.

OTC trading is pretty much the same, except on a much larger scale. Essentially, a broker arranges for a buyer and a seller to trade fiat for Bitcoin and vice-versa. In OTC trading however, this can be for thousands, hundreds of thousands, or millions of dollars worth of Bitcoin. Even so, the price does not cause any “price discovery” unless the assets are later sold on an exchange.

Now let’s take a look at localbitcoins. Think Kijiji or Craigslist, except with the purpose of trade being specifically for the buying and selling of bitcoins against local fiat currencies. Sellers post their offerings and buyers then connect with sellers to purchase the desired amount of bitcoins. This highly active market is not reflected in the value and volume of Bitcoin on exchanges.

On Coindance, we can observe the trading volume of Bitcoin via localbitcoins in countries around the world. Interestingly, one can observe that volumes of trading have increased massively, even since the peak last year, in many countries. Particularly across South America, where many citizens have recently suffered with falling currency value and in some cases, hyperinflation, localbitcoins shows anything but a bearish market scenario. Argentina, Colombia, and Peru, for example, have witnessed doubling or even tripling in trading volume since the bubble’s crash began last January. Venezuela, with its exceptionally bad economy, has seen a parabolic rise in localbitcoins trading that continues to exhibit enormous momentum to this day.

Thus, Bitcoin can be accumulated by any interested buyers without causing a stir in the exchange market. Larger investors may use OTC trading while average retail buyers use trading tools like localbitcoins to quietly stock up. Entities that have a vested interest in the long-term value of Bitcoin, but wish to pile up their collection on the cheap, can use these off-exchange methods to accumulate, all while keeping the more visible exchange markets subdued and relatively inactive.

Sunny Decree broke down this issue in detail in this excellent video. Alternatively, have a look at localbitcoins trading on Coindance and see the trading volume for yourself.

This article was written by D. Kleine in cooperation with WeWriteCrypto. WeWriteCrypto provides tailored ghost writing services in the cryptocurrency space & daily news through TheNewPaper.io.

How to Find the Stinky Parts of Your Code (Part I) 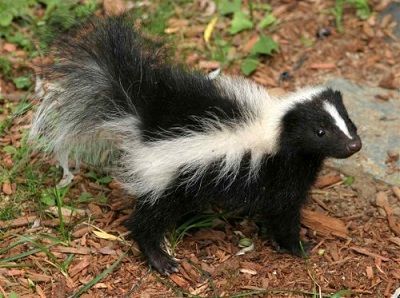