Bitcoin Exceeds $40,000 For The First Time Ever: Value Doubles in Less Than a Month 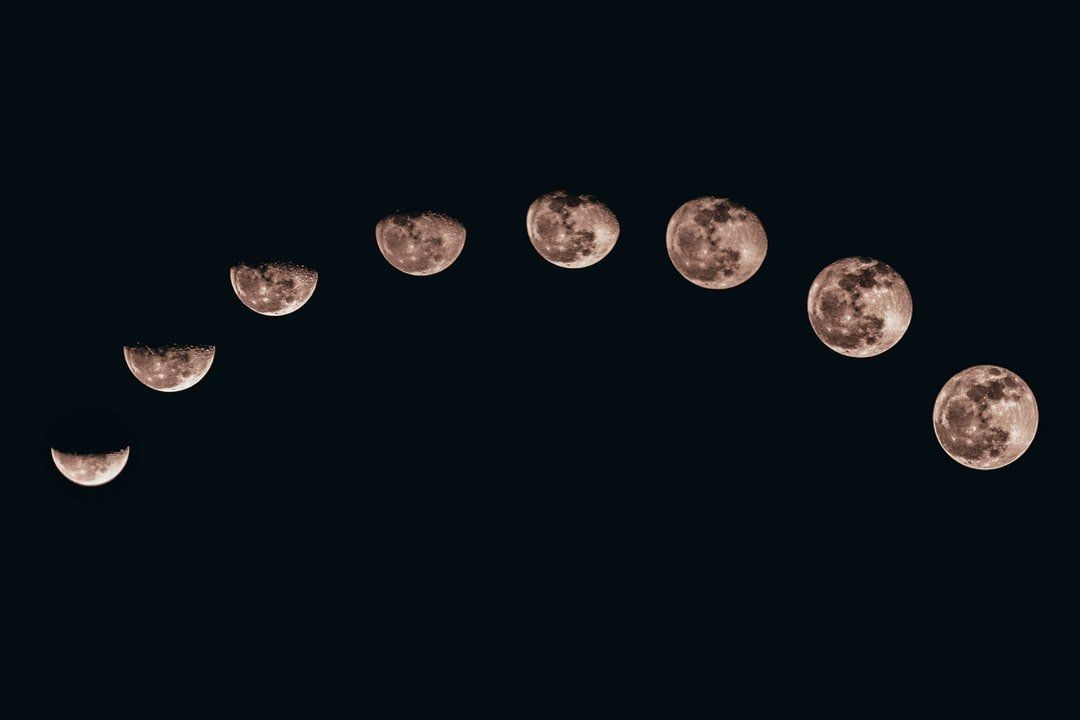 Book a call
with @nich

Bitcoin, the leading digital asset in terms of market valuation, broke through the $40,000 price line after smashing through its all-time-high (ATH) just days prior. For the first time ever, the price of Bitcoin topped $40,000 Thursday — double it’s record setting previous all time high price.

Bitcoin already surged 32% in January, after proving around 300% return in 2020. Bitcoin touched $20,000 for the first time ever in mid December, the record setting trade. On January 7, 2021, Bitcoin (BTC) surpassed its previous all-time high (ATH) and now has jumped over the $40k price line on Thursday afternoon.

There’s currently 18.5 million Bitcoin in existence (88.54%) with only 13.51% left for bitcoin miners to scoop up through mining. The next Bitcoin halving is expected to happen around May 7, 2024.

Increasing awareness and adoption may be a major driver in speculation of asset valuation. Speculative traders reference the latest U.S. regulatory update that allows a class of less volatile coins to be used by banks for payments.

Some cryptocurrency industry leaders say that Bitcoin may be finding interest from gold investors, the safe-haven asset with 5,000 years of reputation as a currency and store of value.

JPMorgan Chase & Co. speculated that a bitcoin could soon be worth $146,000, if Bitcoin starts to pull more money away from traditional gold buyers, which the researchers think already may be happening. This may only be possible if the cryptocurrency’s market capitalization exceeds private sector gold investment of $2.7 trillion with a rise of 4.6 times.

Bitcoin’s record setting bull run may have even further to go as the price of Bitcoin continues to increase.

“I predicted bitcoin would rise in 2013 because building the rap genius community taught me that the internet needs its own money that can be automatically distributed to content creators.” said Mahbod Moghadam, Founder of Genius, Everipedia, and Ozone, who stressed that the price of Bitcoin could one day reach 1 million dollars for one coin.

The demand for Bitcoin to become a conventional payment method has long been anticipated by investors as the cryptocurrency markets have generated long-term profits.

Coinbase Inc., the largest U.S. digital exchange for cryptocurrencies, said it’s experiencing “connectivity issues” for both the website and mobile app, a problem expressed by many traders on Twitter.