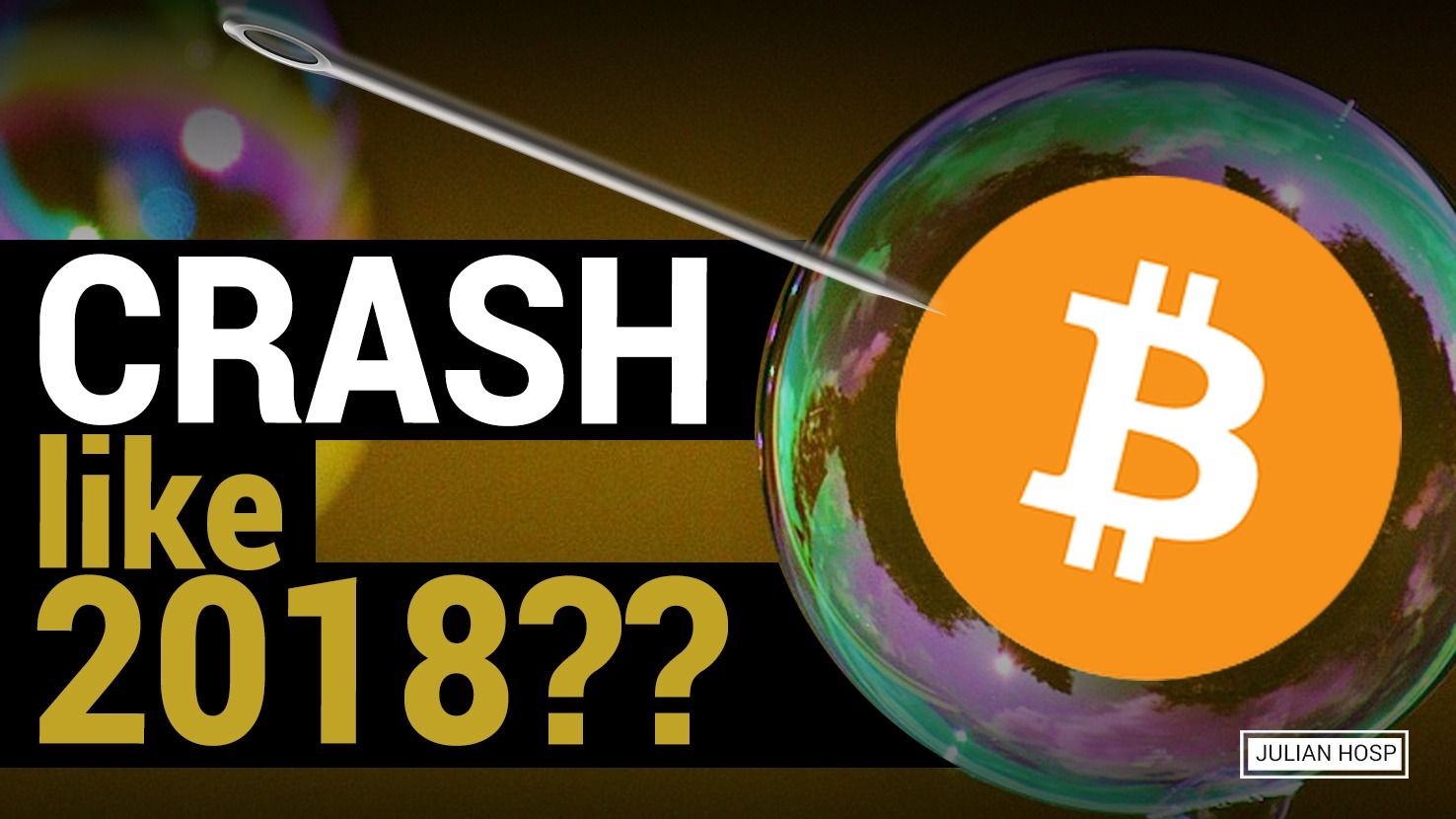 In recent weeks and days, the crypto markets have been exploding again and Bitcoin is back above the level it was at the end of 2017 with an all-time high based on the market cap.

But we all know what came shortly after 2017... the big crash from which Bitcoin had not really recovered for several years.

So it's a fair question:

Are we in a 2017 bubble again or is Bitcoin breaking out for good this time?

In this article we'll try to get to the bottom of this question as rationally and objectively as possible.

In early 2017, the Bitcoin price was still fluctuating around the $1000 mark. 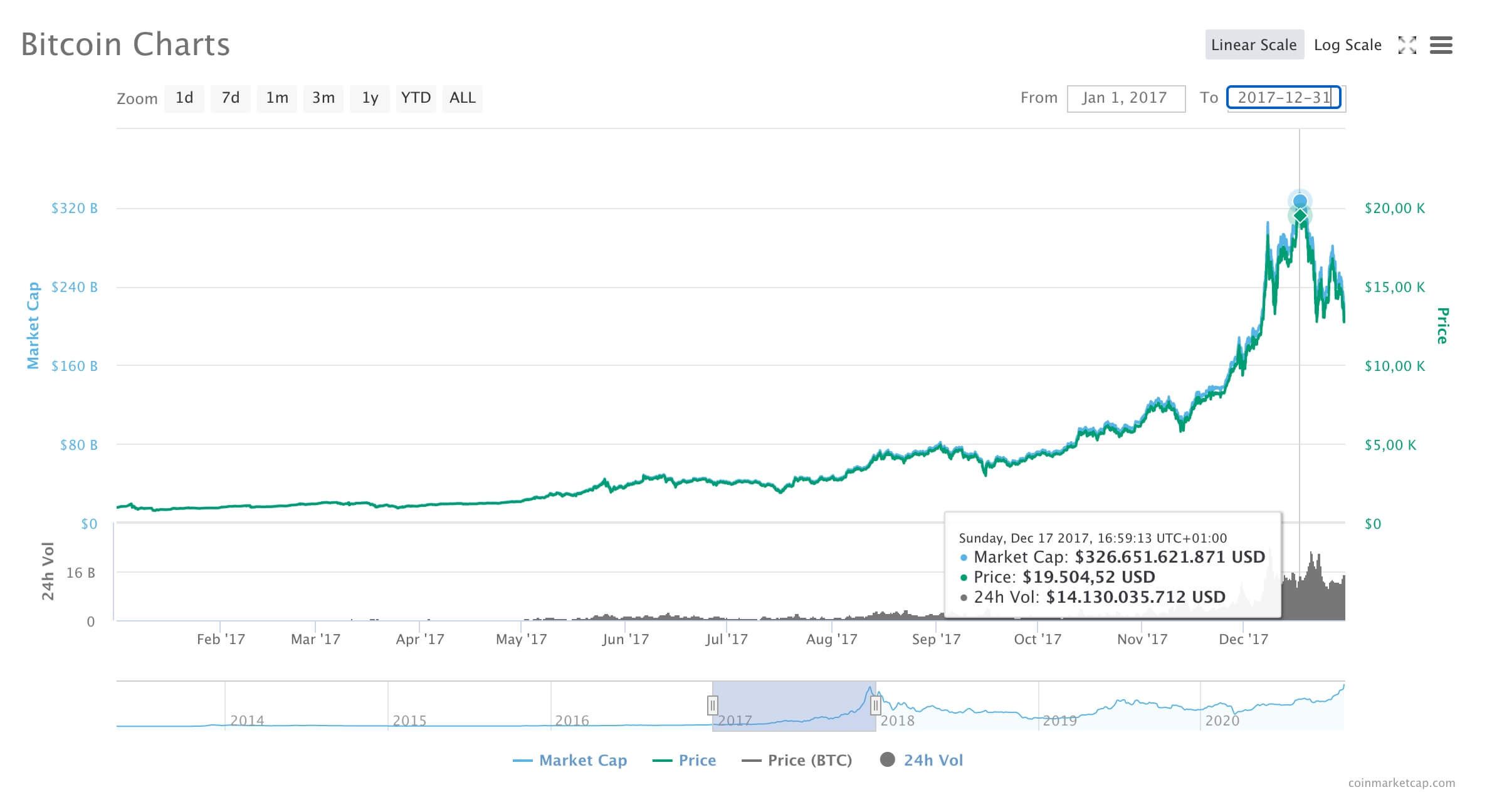 In the following 10 months until October, there was a constant up and down of the Bitcoin price, which was now pretty solid between $4000-$5000.

And suddenly the domino knocked over: Bitcoin was gaining more and more attention on social media, then even the mainstream media started reporting about Bitcoin.

This is a trends graph of how many people searched the term "bitcoin" on Google:

Within just a few weeks suddenly everyone knew about Bitcoin and the price exploded to $20,000.

... Only to crash again at the beginning of 2018 (without recovery until now), after Bitcoin saw a 20-fold increase the year prior.

What was the driver of all this?

In short: incredible FOMO (Fear Of Missing Out). Left and right, everyone wanted to get rich quickly and invested in Bitcoin without much thought because they were afraid of missing something and being left behind as losers.

So is the same thing happening again now in 2020?

The market situation today is very different from what happened 3 years ago at the end of 2017.

Sure: We are again at the all-time high and there are few to no addresses that are in the minus.

But retail (private investors) have not yet realized anything...

In the summer of 2020, the general interest in Bitcoin was even higher than is currently the case.

And it does not even come close to the values of the end of 2017.

The money which is currently flowing in is coming mainly from institutional investors with a lot of capital, who have recognized Bitcoin as an asset now to include in their portfolio.

Generally, Bitcoin is gaining more and more acceptance - even and especially from the big boys.

PayPal, for example, has only recently integrated Bitcoin into its system and now allows buying, selling and trading with Bitcoin in the USA - with the plan to roll out this feature worldwide soon.

Something personal, which is still completely different this year than last: I and also other public figures within the cryptospace are hardly receiving any inquiries from reporters and news outlets to say something about the current market events... which is actually a quite positive thing from an investment perspective.

The market currently resembles more the beginning of 2017 rather than the end...

So does it make sense to invest in Bitcoin now?

In my opinion, there are two wrong amounts to invest in Bitcoin:

So to get into FOMO now and panically throw all your money into Bitcoin is certainly not a good idea.

Having invested nothing at all in Bitcoin makes just as little sense, though.

More and more professional investors have now recognized this - as already mentioned, this is actually the main driver of the current price increase.

So if you don't have enough Bitcoin yet, you can easily buy Bitcoin by bank transfer or credit card via Cake DeFi.

The best thing about Cake: after your purchase it's even possible to get up to 11.5% guaranteed cashflow on your Bitcoin!

What is Money? And Can Bitcoin Function as a Reliable Means of Paym... 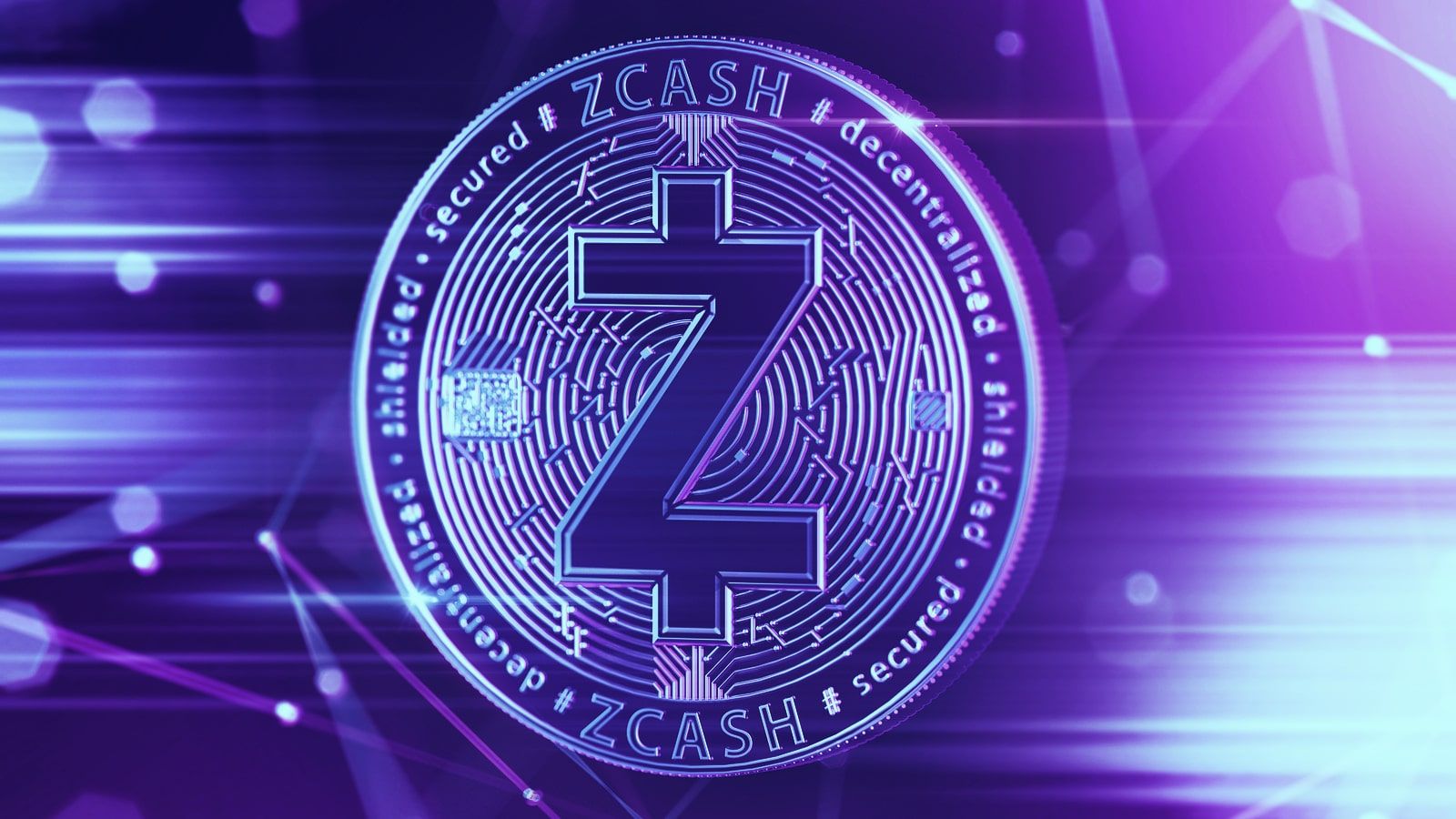