The major negative factor is manipulability of the market. To put it simply, a big player having $10 million on a stock exchange can affect the rate of Bitcoin or other cryptocurrencies. This is one of the reasons why SEC does not approve Bitcoin ETFs.

A recent analysis shows that 87% of all bitcoins are in addresses with a balance above 10 BTC, which is around 0.7% of the total number of all wallets. Most of the bitcoins belong to big players having millions of dollars in crypto on their accounts. About $100 billion in BTC belongs to less than 1% of all existing addresses.

Another way of manipulation is news. Bank and government officials like to make negative statements, and then claim that it was a fake or that they are still considering this question. For example, George Soros said that Bitcoin is a “typical bubble” in January 2018, but recently he has changed his view.

4. How to choose a future strategy

So, we have already concluded that the bubble of 2017 has deflated or almost deflated. Will it be followed by a long downtrend, i.e. will the price fluctuate in the current range of $6000–7500 for 1 bitcoin? The previous downtrend of 2014–2015 was caused by a serious disruption in the ecosystem: a hack of the largest stock exchange Mt.Gox and a shutdown of a project that used crypto — Silk Road. The following 2014 brought other negative changes to the market: from its peak of $1,150, the price dropped to $300. 2015 began with the news that shocked even the truest believers in the technology: a big miner stops its operation due to a low bitcoin rate, i.e. business becomes unprofitable. The price dropped by 45% to $175. It was after this event that a new growth cycle began, and now we are witnessing its completion.

What price will force miners to turn off their equipment today? There are different forecasts, and one of the key parameters is the cost of electricity, which is quite low in China, especially in areas with developed hydropower. This is $ 3000–4000. It is likely that this time we will see something similar, especially since now it’s possible to earn in a low market using shorts. Or, maybe we will see something different :)

Recently, the DowJones and S&P 500 have lost 7.5% and 7.8% (which hasn’t happened since February 2018). There are only 2 options when traditional markets fall: markets go down and crypto goes down too, or markets go down and crypto goes up. It’s highly probable that, if you have a nice block of shares in a railway company and a little bit in bitcoin, when the rails drop in price, you won’t have to sell your bitcoin to cover the costs or buy more at a lower cost. You will sell your block in the railway company immediately after the drop (or shortly before that) and either buy it at a lower price or invest in crypto that will go up.

Every new trend is stronger than the previous one. Those who appear at the right place at the time, when the trend is emerging, will get the biggest profit. Those who enter a market during a big rush, without closing their positions, will have the biggest loss. This is what happened to people who bought bitcoin in the late fall of 2017 for $ 15,000–19,000.

Bitcoin has survived more than one crisis and continues to grow. We see large investment deals being made with a payback period of several years. A new bubble has not been inflated yet, and we are somewhere at the very beginning. This is a favorable time to enter the market, as banks and investment funds do.

Benjamin Graham, a well-known investment guru, writes about several investment strategies based on a simple rule: “Buy when others sell and sell when others buy”. When you don’t know what the price will be in the coming months, but you do know that there is a serious growth ahead, then the strategy of “average investments” works best when you make equal purchases within equal time intervals.

According to Graham, an investment portfolio should consist of 25% bonds and 75% shares. In our case, bonds are conservative projects, such as Dash (DASH), Monero (XMR), Binance Coin (BNB), and others. The most important choice is the remaining 75%, which is a growth driver that can potentially bring a profit of 1000%.

Subscribe to my Telegram channel to find out about many interesting and useful things, for example, recommendations on projects worth investing today.

p.s. leave a comment if you like this article and you want me to keep writing. Thanks. 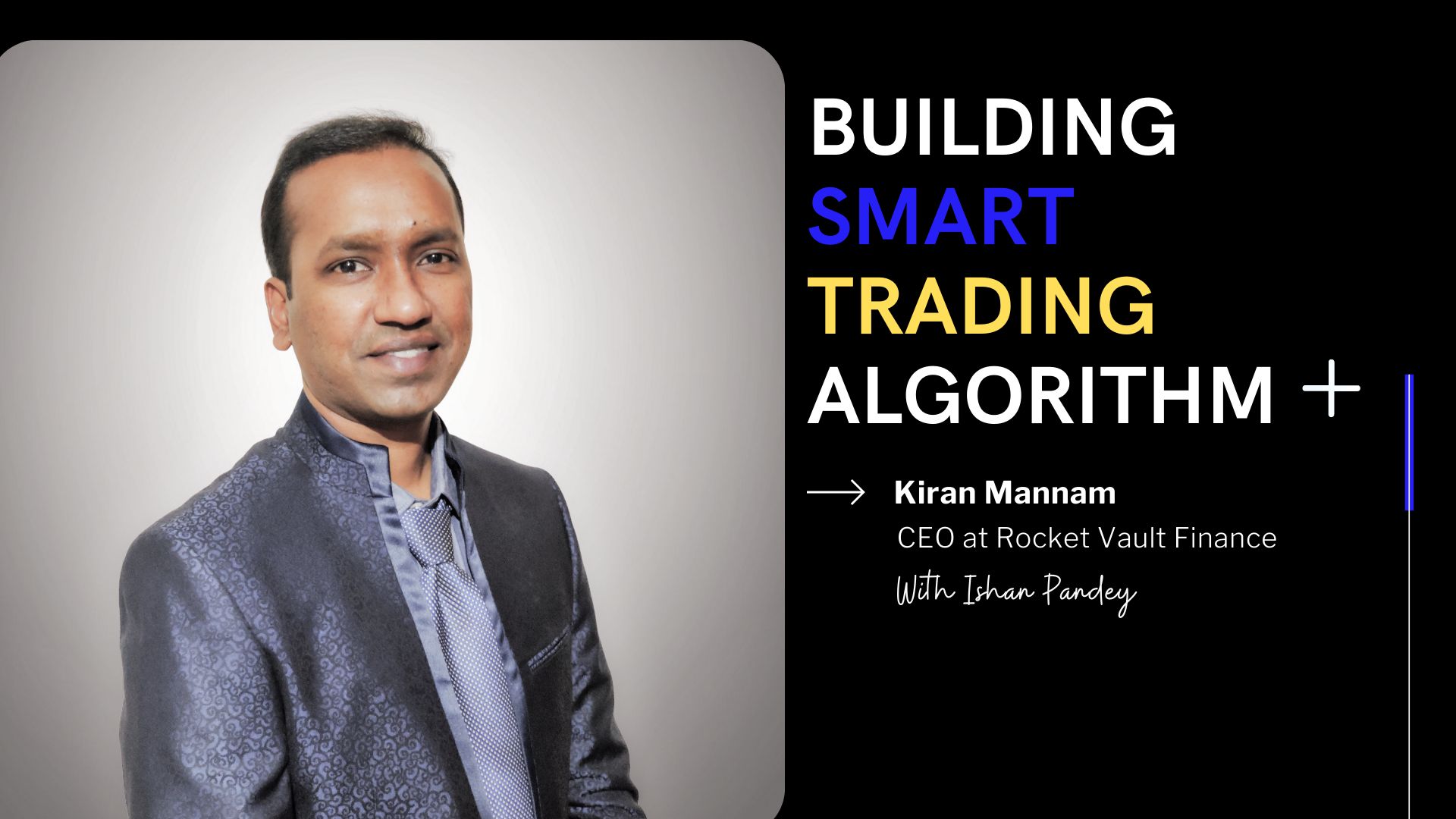