Best Food for a Healthy Heart 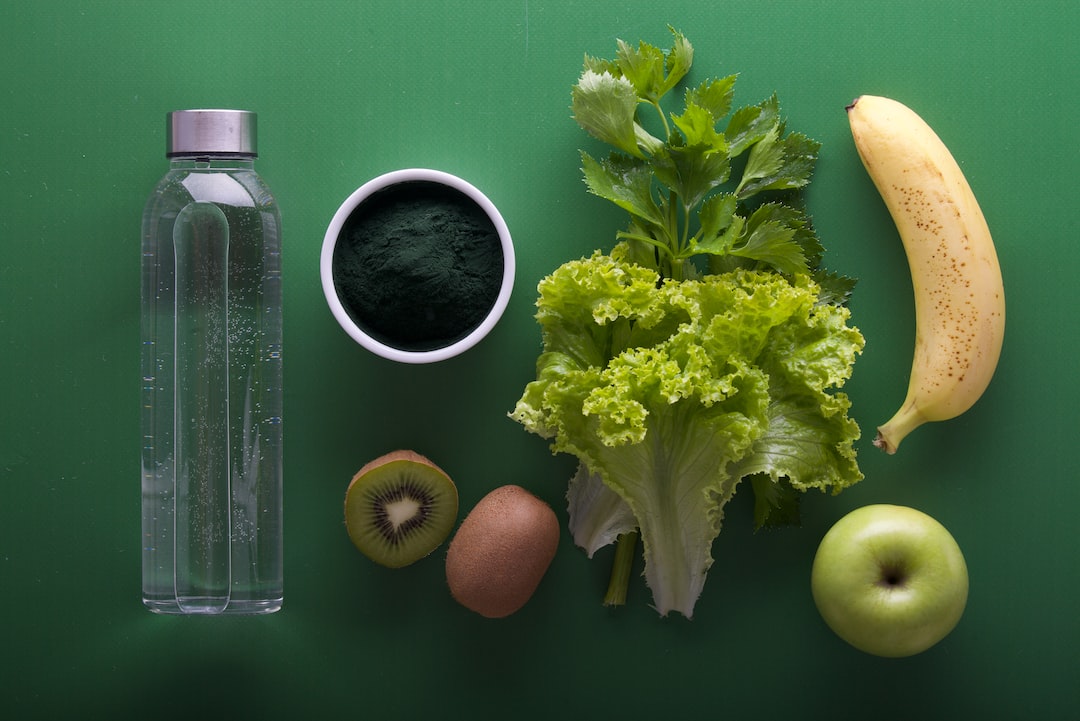 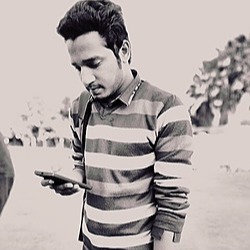 Good health begins with a healthy heart. Therefore, on World Heart Day, which is celebrated on September 29, nutrition experts give us the keys to take care of our heart through a heart-healthy diet that helps us fight cholesterol and coronary heart disease - first cause of death around the world. Do you want to know? What are the most beneficial foods that should not be missing at your table to keep a healthy heart?

How Does Amazon's A9 Algorithm Work?

Taking Care of the Only Abode 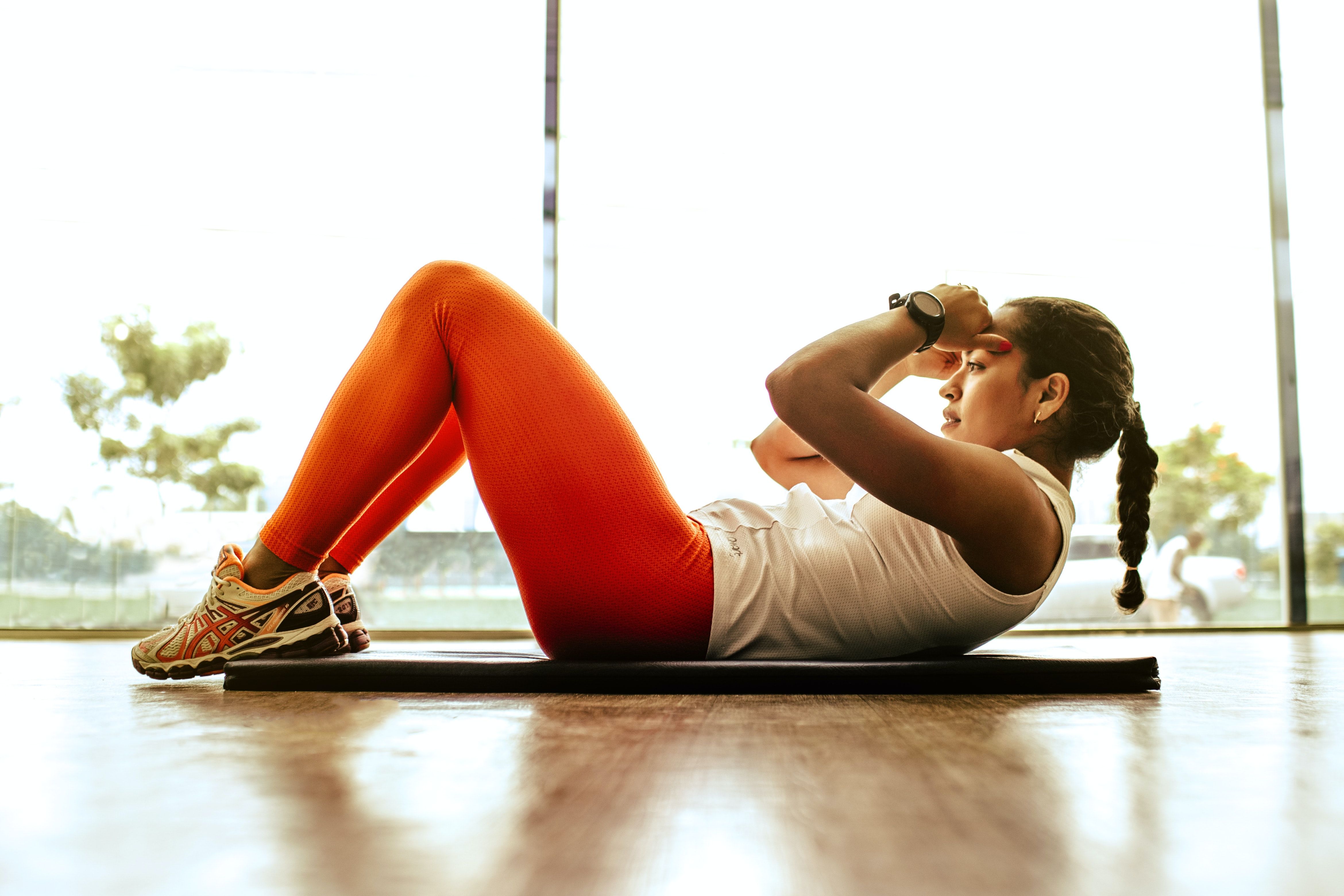 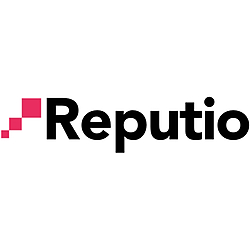