Banks, institutional investors, and Cryptocurrencies in 2020

Blockchain evangelist. In love with IT & Crypto. Traveller.

At the end of the year, two very important events took place in the crypto world. Many media mentioned them in passing, although the events are really significant.

The first is the adoption by the Bundestag of a law on the use of bitcoin cash and other cryptocurrencies by German banks from the beginning of 2020.

Second, the launch by Japan's SoftBank of a crypto wallet-enabled debit card. Despite the fact that this information was later refuted it somehow passed and it is worth looking at.

Let's start with SoftBank. If you are a bit familiar with the banking infrastructure of Japan, you know that conservatism and continuity are traditionally important for the culture of this country.

Features of this traditionalism are expressed in numerous cults that combine respect and devotion to historical roots.

And, although the XX century made its adjustments and there were ultramodern branches of culture, it does not change the basic outline of the psychology of the Japanese nation as a whole.

Conservatism remains one of the important features of the Japanese islanders, so the choice of the Bank is made only once and there is little that can change this decision.

And with a highly developed financial market in Japan as a whole, the banking sector remains very far from the forefront of its development. This applies to both the infrastructure and the service part. Until recently, the use of chip cards was a problem. I'm not talking about alternative types of payments (PayPass/PayWave). For the same reason, wechat QR codes are so popular in China.

The Central Bank of Japan works under the legislation adopted in 1942, and Bank branches often work from 10 to 15. It is not uncommon when stores do not accept cards or do not always accept. Cards usually lack the concept of cash-back, and Deposit rates are negative.

SoftBank is a mega Corporation, which focuses a whole bunch of innovative companies and startups. Among which more than 25% in AliBaba, almost 50% Yahoo Japan, 15% Uber and many others. Through the Vision Fund (with a capitalization of more than $ 100 Billion), SoftBank group buys shares in promising innovative companies.

Of course, there are also failures, such as WeWork (where the company owned an 80% stake). In November, Softbank reported a $ 4.6 billion loss on its investment in WeWork.

According to Business Insider, SoftBank's standard investment check is from $100 million, and its portfolio of investments is very diverse, although concentrated mainly on innovative companies with a vast geography.

Despite the name SoftBank, it is not quite a Bank, or rather not a Bank at all. And above all, the largest conglomerate in Japan, which emerged only in the 80 - ies of XX century.

Which over the past 30 years has always been at the peak of technology and built its strategy on innovative products, buying them tens of billions of dollars a year.

In the 10-ies of the XXI century FINTECH received a powerful development in startups and SoftBank did not pass by. In addition to investing in FINTECH startups in India, in June 2019 they confirmed a 200 million investment in Brazilian Creditas (formerly EasyBank). That is, SoftBank's interest in FINTECH is not accidental.

Moreover, according to the WSJ, SoftBank founder Masayoshi Son, lost more than 130 Million dollars on the purchase of Bitcoin at the peak of its price in December 2017.

However, Son often makes multi-million dollar investments just after a few hours talking with the founder of the startup.

In the structure of SoftBank there are already startups associated with blockchain. For example, in October 2019, it was announced that it was investing in the TBCASoft project, which develops cross-Protocol Blockchain solutions.

And although the first application to be implemented as a result of this cooperation is not directly related to cryptocurrencies, but is a FINTECH solution for paying for mobile communications abroad, the first step has already been taken.

And in April 2019, a Memorandum of intent was signed, according to which SoftBank will invest 1 billion us dollars in the WireCard German FINTECH project . And it is again about FINTECH and Digital money. That is, the bridge to the crypt through the Blockchain and FINTECH has already been laid.

The emergence of a crypto-card or crypto-Bank with SoftBank's participation is only a matter of time. Therefore, the flashed (quite possibly just prematurely) announcement of the release of the crypto card, will not take long to wait.

Now back to the news about the adoption of a law that allows German banks to store, provide custodial services, buy and sell cryptocurrency (although Bitcoin Cash and ethereum).

Despite the strange set of cryptocurrencies likely to be expanded, Handelsblatt is happy to quote Sven Hildebrandt: "Germany is on the right track to create a crypto Paradise."

It is necessary to understand that the law is carried out in full compliance with the European anti-washing legislation . And with the other hand, the European Parliament is absolutely clear - there will be no stablecoins in Europe. At least for now.

Both of these news come with a pause in a week. Does this mean that institutions are interested in cryptocurrencies enough to enable banks to operate with them?

More like no than Yes. Countries are trying to get into the cozy crypto world to control and stifle. Will the regulation and laws that establish the rules for banks? Probably not.

Banks, in the end, will suffer a crushing defeat in this war, even having in the arsenal of such a heavy artel as state regulators.

But the ability of German banks to work with cryptocurrencies makes the market much wider, and perhaps the Bundestag itself does not realize that it is opening a Pandora's box…

"DeFi Will Look at Traditional Finance From Above" - Sean Qian 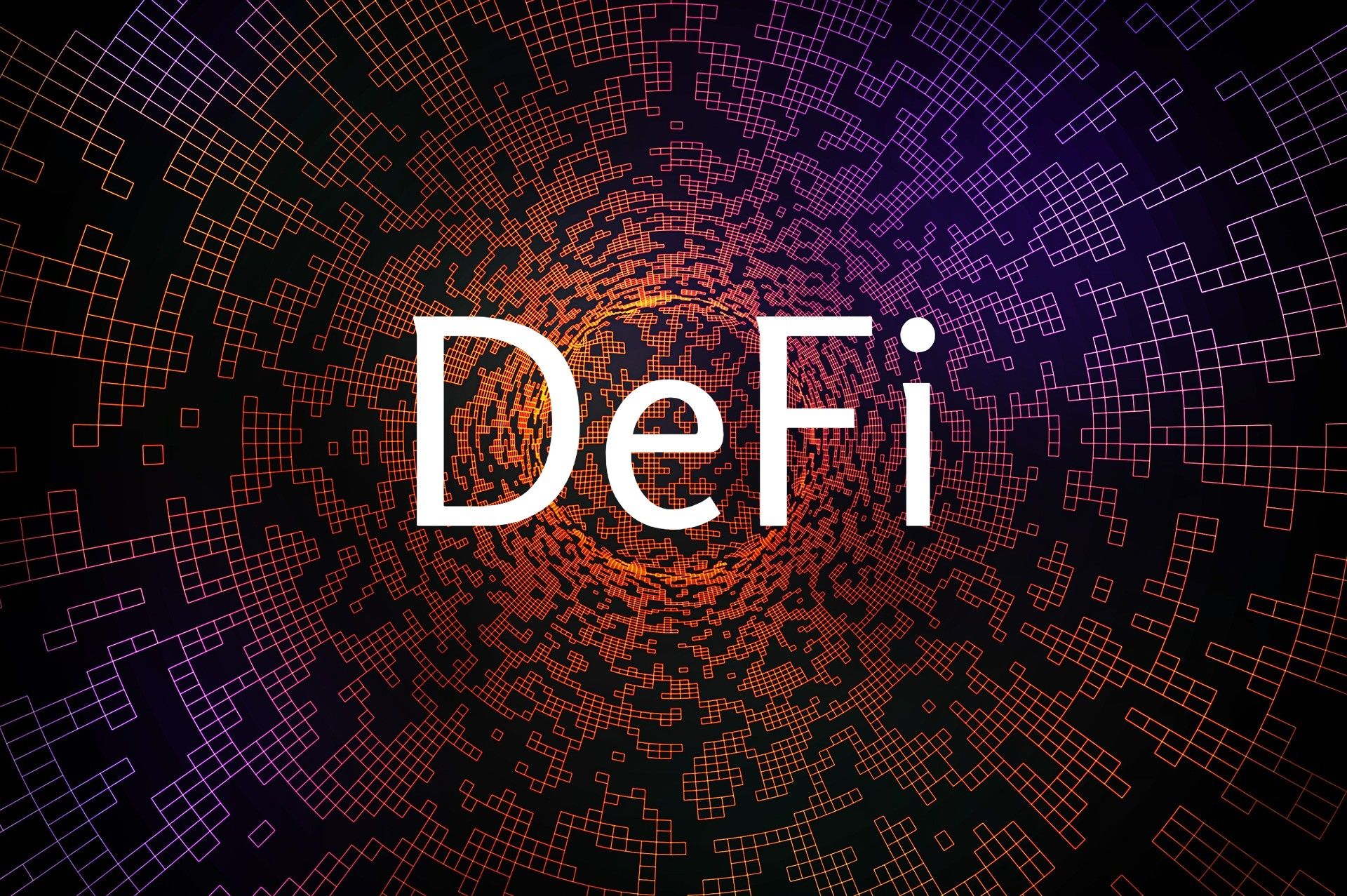