Banks Are the Key to Crypto Adoption in the United States 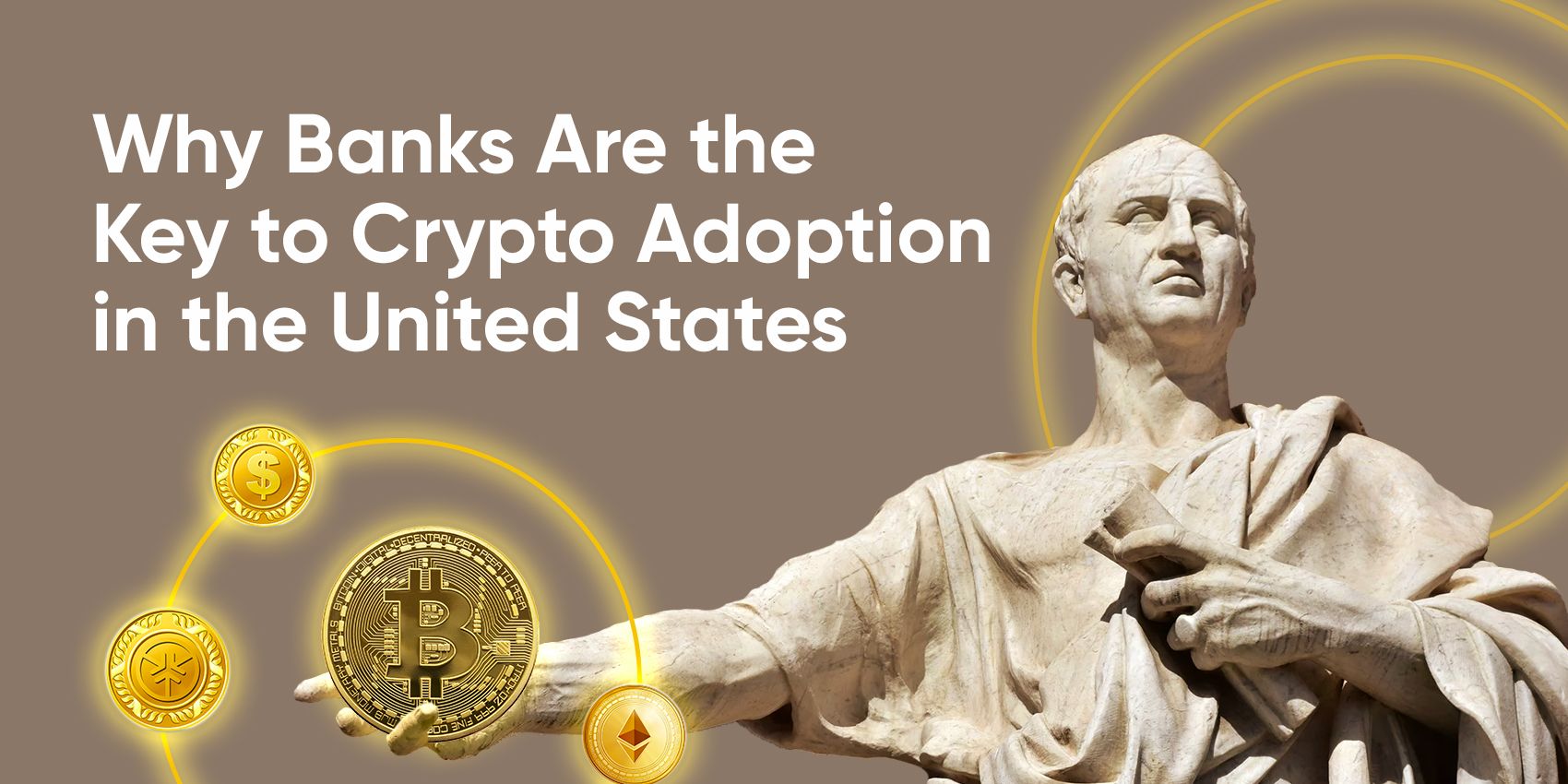 Cryptocurrency is about to become more accessible, thanks to a new mandate by the United States Office of the Comptroller of Currency (OCC). Now, National Banks and Federal Savings Associations “of all sizes” can provide cryptocurrency custody to customers, a report from The Block notes.

According to the letter, these spaces have had permission to store digital assets since 1998, and cryptocurrency will be an extension of that. Of course, this could mean more than just holding wallet keys, though that is the primary intent of the service. The point here is that banks recognize cryptocurrency as a valid vehicle for investment, considering they’re now willing to protect those who hold them.

This is a massive step forward for Americans in the cryptocurrency space.

Before now, only specific businesses could hold cryptocurrency in custody. But as Nasdaq states, this could push massive corporations like Bank of America or Wells Fargo to provide cryptocurrency holding services to customers. If a bank offers these services, customers have much more reason to trust the often suspicious assets like Bitcoin.

While this letter doesn’t change the inherent volatility of cryptocurrency, it will change the world of crypto education forever. Many who are scared to enter the nascent space can be assured of their options. It can be risky to invest in cryptocurrency, no doubt, but knowing the smartest ways to do so can bring in millions. Banks can hire knowledgeable workers to bring that information to their customers, educating the masses and bringing tons of money into the space.

This isn’t to mention that crypto startups can start to thrive in the United States, given that they can finally open up business bank accounts - a limiting factor before this mandate was put into place. So not only will bankers be educating users on cryptocurrency, but startups and other emerging businesses will too.

It’s worth noting that this isn’t necessarily the intent of Bitcoin. After all, the asset was designed to circumvent banks, not to be utilized by them. However, if the masses are still struggling to get into the space, there needs to be some compromise. This is it. Even institutional investors - those who are somewhat educated on how to use Bitcoin and other cryptocurrencies safely - are hesitant to enter the space. Crypto needs every chance it can get to pull in money and users.

Of course, this development is just one of many positive changes coming around the globe.

Late last year, the cryptocurrency space exploded at the news of China finally, publicly embracing blockchain technology. Since then, the country has established the Blockchain-based Service Network (BSN), a network of interconnected blockchain services that can be utilized by the entire region. Now, it is to integrate with popular blockchain networks Tezos, NEO, Nervos, EOS, IRISnet, and Ethereum. Developers on the BSN will be able to build decentralized applications for anyone in the world to use.

In Russia, the government has made it so cryptocurrency like Bitcoin is legal to trade within the country. It is, however, still illegal to use it as a payment method. Essentially, the government can tax the asset on trades, but will not allow users to make untraceable payments with it. While that’s a small step forward, it’s still a step towards adoption as the country plans a full regulatory bill regarding the technology.

While cryptocurrency is still in its nascent stages, the future has never been brighter. Countries are recognizing decentralized digital assets as legitimate forms of currency, implementing regulation, and assuring citizens of its validity. If that doesn’t paint a positive outlook for crypto, nothing will.

Related Stories
Subject Matter
Book a Demo. Ship Fast. Rest Easy. LaunchDarkly. by @LaunchDarkly
#promoted
How The Crisis Will Affect Financial And Cryptocurrency Markets by @anti-danilevsky
#2020-crisis
Decentralizing The Internet: The Hitchhiker's Guide by @nich
#decentralized-internet
DINO (Decentralized In Name Only) Vs. True Decentralization by @paul-arssov
#decentralized-internet
Make The Most Out of Your Portfolio With A Q DeFi Rating by @anton-dzyatkovskii
#blockchain
3 Reasons Why Blockchain Won't #ReleaseTheKraken: An Interview with John Sebes of TrustTheVote.org by @benjaminbateman
#blockchain-voting
The Liquidity Crisis - Part Two: ETH by @benlilly
#ethereum