Bakkt: What Does it Mean for Bitcoin? 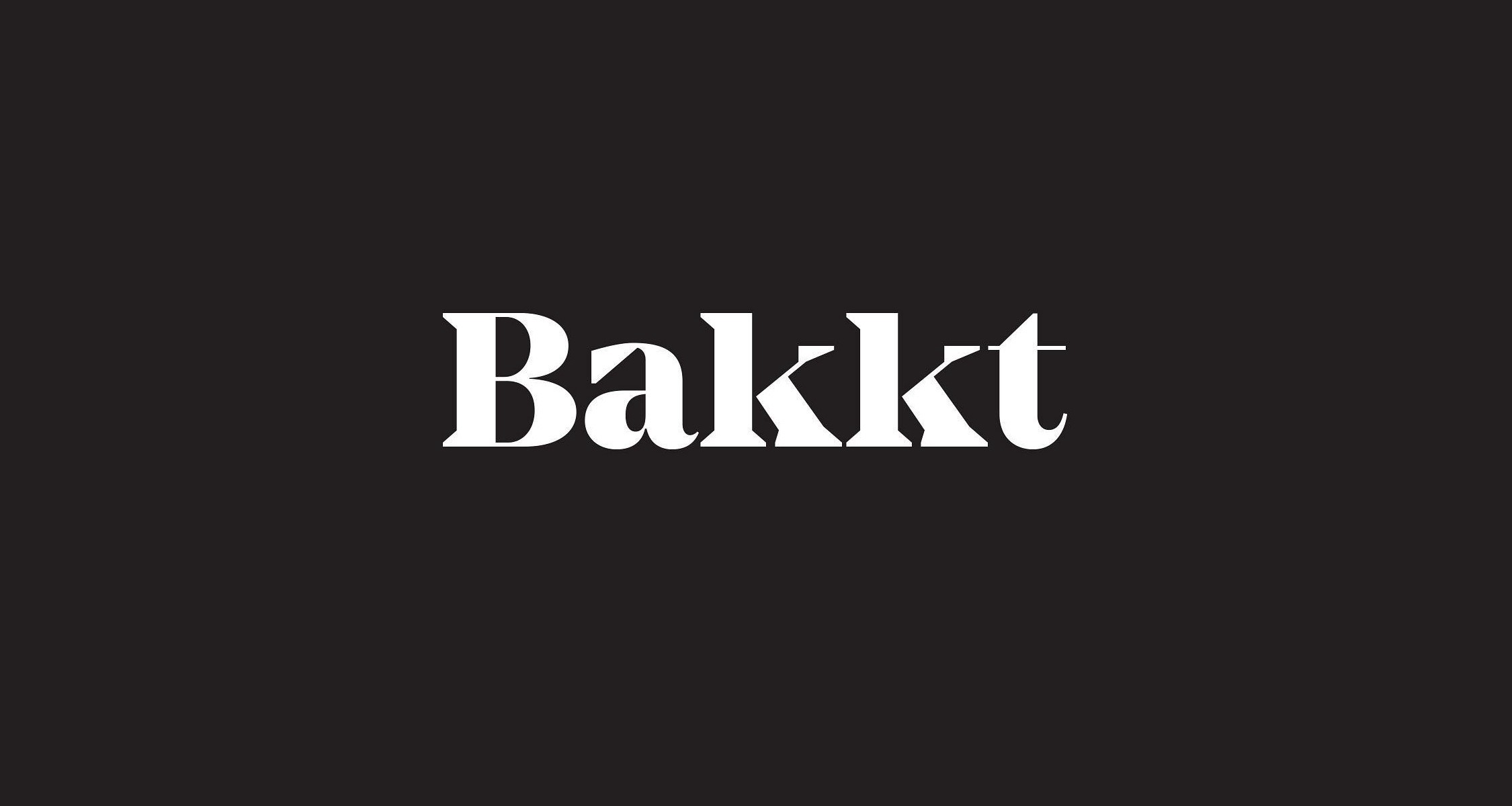 The blockchain industry has made further progress this year by growing in maturity, both in terms of a regulatory framework, and with large actors entering the market with solutions to facilitate mass growth and adoption. Despite the bearish sentiment that has been present for most of this year, developers and businesses around the world are hunkering down and working on progressing the industry as a whole. One of these businesses is Bakkt.

“Bakkt is designed to enable consumers and institutions to seamlessly buy, sell, store and spend digital assets. Formed with the purpose of bringing trust, efficiency and commerce to digital assets, Bakkt seeks to develop open technology to connect existing market and merchant infrastructure to the blockchain.”

Intercontinental Exchange, Starbucks, Microsoft — There is no short supply of large brands involved with Bakkt.

Heralding in a new future for digital assets, the Intercontinental Exchange (ICE), owner of the well-known New York Stock Exchange (NYSE) and many more traditional exchanges, has come forth to reveal their collaboration with Starbucks, Microsoft and others on their entirely new crypto-centric platform called Bakkt. Being the new kid on the block, and having the type of backing that it has, Bakkt has easily been the biggest piece of blockchain news this year; and as you have very likely noticed if you’re reading this, Bakkt is spreading like wildfire.

Some state that the release of Bakkt is the breakthrough we’ve been looking for to enable Bitcoin to become mainstream, and that it could have a significant impact on the cryptocurrency market as a whole by easing the way into the market for new investors. With Starbucks using Bakkt to accept Bitcoin for in-store purchases, and with Bakkt scheduled to be released as early as this November, this new platform is exciting news for the industry.

The Vision of a Mainstream Currency

Put simply, Bakkt plans to tackle how digital assets are bought, sold, stored, and spent, in a safe and efficient way. ICE wants to transform Bitcoin into a trusted global currency with broad usage, and Bakkt is their attempt to spark that transformation.

ICE is positioning Bakkt to bring digital assets to the mainstream, potentially even opening up the possibilities for the first SEC-approved Bitcoin ETF. The SEC has denied all ETFs requests this past year due to a lack of a trusted price formation, which leaves room for price manipulation. Bakkt aims to solve these issues, allowing a prospective ETF to be both trusted and efficient.

“A critical element to price discovery is physical delivery. Specifically, with our solution, the buying and selling of Bitcoin is fully collateralized or pre-funded. As such, our new daily Bitcoin contract will not be traded on margin, use leverage, or serve to create a paper claim on a real asset.”

Bakkt has said its exchange will not allow Bitcoin to be traded on margin or leverage, and that they want to establish its focus on finding a trusted price formation. This makes Bakkt inherently different from other institutional Bitcoin markets that have opened in the past; Bakkt will actually trade Bitcoin, and will not just speculate on its price movements — this is incredibly important and very good.

Kelly Loeffler, the CEO of Bakkt, stated in a recent blog that in order to achieve a trusted infrastructure for trading, storing, and spending digital currencies, they need to provide the following:

These three aspects differentiate Bakkt from other exchanges. This new platform will provide a secure, regulated, warehouse solution that consumers and institutional investors alike can trust.

Bakkt’s Goals — Is the Platform Good for Bitcoin?

There are three main goals Bakkt want to accomplish. One goal is to move retail payments away from credit cards and onto blockchain applications, making Bitcoin a feasible, respected, and adopted means of payment within the economy. The second goal is to provide the same protections for Bitcoin as other assets like stocks, bonds, or commodities that would generally trade on traditional markets, and the last goal is to open the gate for large amounts of institutionalized money to flood the space. The biggest challenge they face, however, is to get institutions, regulators, merchants, and consumers to adopt Bitcoin, which could be more difficult than what most realize.

Bitcoin, in the eyes of many, is meant to be decentralized with no central authority, no centralized institutional monopoly, nor any regulatory watchdogs; but although some might argue that to create mass adoption, a strong central infrastructure is needed, others see Bakkt as yet another way institutions are trying to take control and regulate the use of Bitcoin.

Only time will tell, but until then, one can only hope the future of Bitcoin is heading in a direction that benefits the consumer more than the institutions. Personally, I believe Bakkt to be a welcome and good addition to the industry, and I look forward to seeing more from them moving forward.