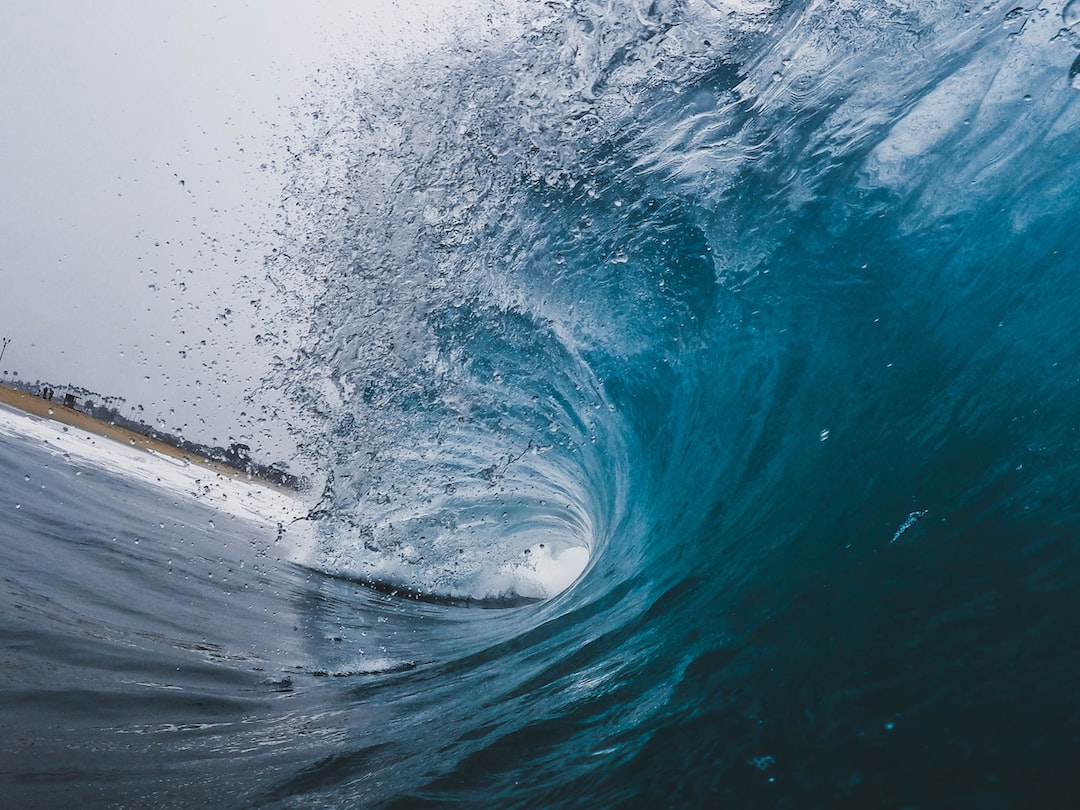 As cinemas around the globe continue their shutdowns in response to the coronavirus pandemic, a number of movies are now enjoying early digital releases. Of course, many of these are also hitting pirate sites, with Bad Boys For Life, Bloodshot and The Gentlemen currently proving most popular with downloaders.

As the planet struggles to contain the coronavirus pandemic, businesses
around the world are looking at ways to mitigate the disruption caused
by voluntary and in some cases mandatory isolation.

Social distancing is now vital to the health of billions of people and as a result, visiting cinemas is no longer an option. Instead, movie companies are bringing forward digital release dates for many movies, hoping that people will rent or buy these titles, as a temporary replacement for venturing out to the big screen.

Somewhat inevitably these releases are now appearing on pirate sites,
available to download or stream depending on the platform. Last Friday,
The Invisible Man, The Hunt and Emma were readily available for viewing
and this week many new titles can be added to the list.

Despite the movie only hitting cinema screens in mid-January, the much-anticipated Bad Boys For Life is now pulling in considerable numbers on unofficial platforms. It wasn’t expected until March 31 but this morning there are various HD copies culled from a digital source doing the rounds on torrent and streaming platforms.

Switching back and forth between second and third place in this batch is superhero movie Bloodshot. Starring Vin Diesel, the title was released early on March 13 but just a handful of days later, Sony Pictures said it would appear digitally on March 24 in response to the outbreak.

Next up is the Guy Ritchie action/comedy The Gentleman. Available in 1080p WEBRip format after being captured from platforms such as Amazon, the movie was previously slated for a home release on April 7. In the event, it appeared March 24 and almost immediately found itself on unlicensed platforms.

In no particular order (our regular weekly download chart will determine that in due course), several other titles are also readily available after early digital releases.

After being released digitally last Friday, animated release Onward was quickly made available unofficially. The same thing happened to the Harrison Ford movie The Call of the Wild today, just hours after being made available on Disney Plus.

Another Disney movie, Downhill starring Julia Louis-Dreyfus and Will Ferrell, also appeared this morning but doesn’t appear to be particularly popular, at least for now.

Finally, after a February theatrical release, Birds of Prey: And the Fantabulous Emancipation of One Harley Quinn was slated for a digital release on March 24 by DC. In the event, it actually appeared on pirate sites as early as March 21.

Quite how this state of play is being received at the studios is unclear. However, these are unprecedented times and since the vast majority of the public buy, rent or stream their movies legally, sales figures may yet be respectable – for the good films at least.