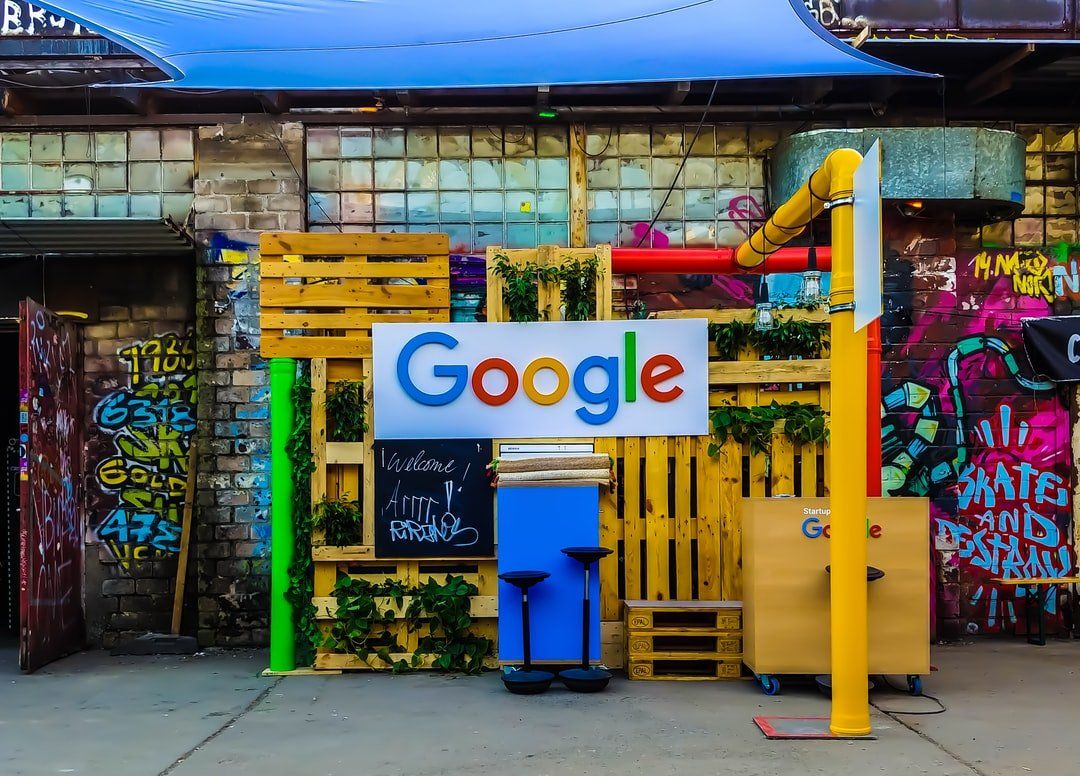 I tried to make good use of extra time at home during the pandemic by pursuing a few Linux certifications. Here's a quick recap of what I found.

Linux Professional Institute's LPIC-1 Cert is broken into two halves; first on Linux commands and system and the second mostly on networking.

The perceived benefit of LPI's exams (over Linux Foundation) is that they are multiple-choice. However, LPI's exams cover nearly every Linux distro ever created, modern and past.

The result is an exam that is convoluted, contrived, and nearly irrelevant.

Much of the exam topics were not covered in my coursework on Linux Academy, where I consistently scored over 90% on their practice exams only to score a 400 (very low) on the actual exam.

I walked away from that experience without even the desire to try again to pass. In fact, the whole experience turned me off from LPI completely.

Linux Foundation and the LFCS Exam

Moving on, I decided to try Linux Foundation and the LFCS exam. The LFCS is essentially everything in the LPIC-1, but in one exam.

The major advantage of LFCS is that you get to pick a single, modern distro for your exam, greatly shrinking the universe of possibilities and removing a lot of unnecessary complexity.

However, the main sticking point is that the LFCS is performance-based, which means not only do you have to know the answer, you have to have each step memorized and execute completely. Now, you do have access to the man pages during this exam, which is helpful, but not a panacea. man -k is your best friend, but let's face it, it's not going to be enough to help you pass.

Here's my issue with performance-based exams. Even if I know every step of how to do a particular, complicated task, I would never rely on just doing it from memory. I always have every step methodically mapped out and check them off one by one as I go.

In the real world, this is how things work.

You're not going to configure an email server for a Fortune 500 company based on memory. So, why not let people use notes or even Google for the actual exam? Knowing what questions to ask yourself and finding the information in a timely manner is much more important than arbitrarily memorizing a handful of technologies for an exam that you may not actually ever use.

Slightly contrived, but nowhere near as insulting as LPI. My advice to Linux Foundation -- allow people to do open-book exams. The time limit on the exam is so strict and breadth of subject matter so vast that people who have no idea what they're doing aren't just going to sit down and pass the LFCS if it were open-book.

So, what's it like when you finally have a Linux cert and are applying for jobs?

Well, frankly, no one gives a shit about your Linux cert. I've even had several different people on separate occasions laugh at me for getting one.

These days, pretty much every cloud provider has their own version of Linux and proprietary (usually open source) tools to accomplish what the exams cover using various open-source tech.

It's a lot cleaner and much more bang for your buck to just go for an AWS Cloud cert.

They cover everything you need to know to be a solid Linux admin on AWS plus credentialing in cloud technology (which for some reason people think is a big deal).

Bottom line: skip Linux certifications and head for the cloud. You'll get where you're going a hell of a lot faster and end up with a much more well-respected certification.

Patenting your Tech: What to Expect and Tips for a Positive Experience 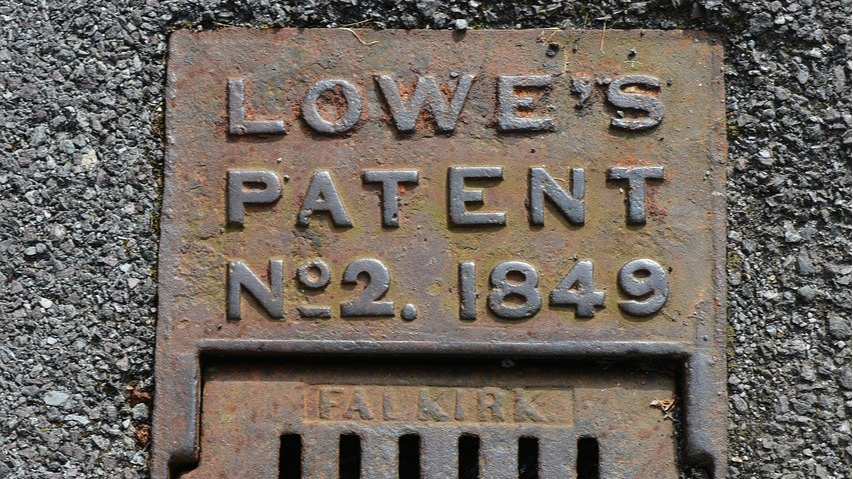 Underneath Bitcoin's Double Spend Sensationalism is Proof Of Its Bl...