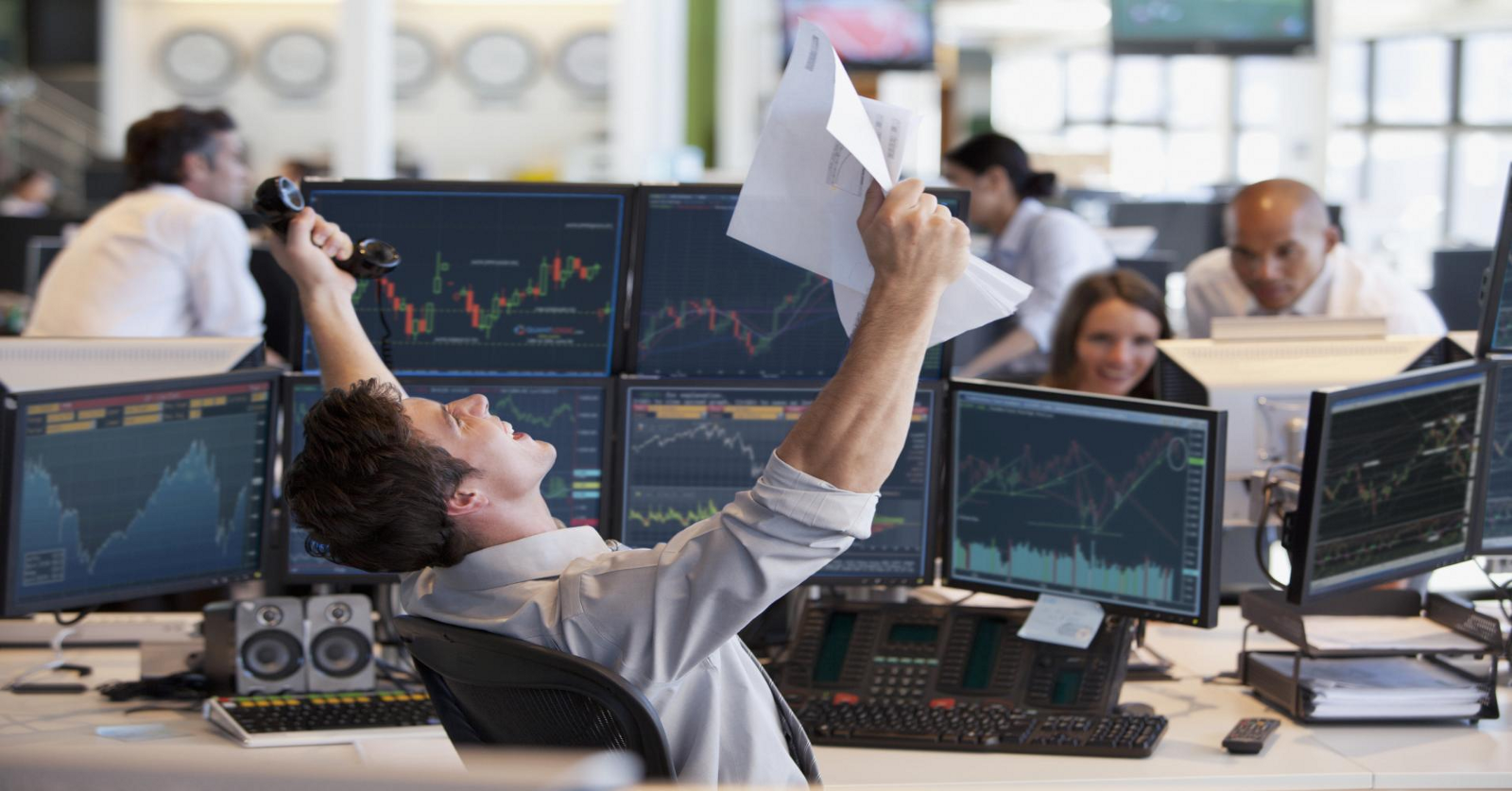 Automating a boost to my GPA

In Ben-Gurion University’s Computer Science program there are points you get by enrolling in one of the optional courses. Some courses are considered easier than others, and one is considered by far the easiest — The History of Math. Rather than solving equations all you have to do is learn a little bit of history. Piece of cake, an easy way to boost your GPA. Problem is since this course is so easy, it’s also the most popular.

When the bell rings to mark the beginning of the course registration period, hundreds of students are furiously hitting the keyboards to log in to the system and grab the easiest courses they can get, the History of Math as the holy grail.

Similar to HFT trading firms, those who really go the length find a University computer that is the closest to the university servers to have their registration request arrive before anyone else’s.

Surely enough I wasn’t lucky to get into History of Math. But there was hope. The following 2 weeks are what is called “Change Period” where students can change their courses if they find availability or need to cancel their spot.

During that period when ever you would have time, you would log in and check if someone gave up their spot for History of Math or what ever course you wanted.

It occurred to me that I could write a script that will send the same network traffic my browser sends when I click the mouse and tap the keyboard.

Some hours later, the fix was in.

As I would go about my day, the program would continuously poll the course registration system every second.

Not long after I received an email that my program successfully registered me to History of Math!

After I pulled the same trick for 6(!) of my friends the word got out. When a Teaching Assistant emailed me and asked me for the program, I figured the jig was up. Turns out he just wanted to use it for his wife.

The following year my friends, who were still students, got an email from the administration that starting that year online course registration would require entering Captcha codes. So glad I could be of help to the I.T department of Ben-Gurion University.

A year later I was working as a software engineer. I worked on many projects — mobile apps, websites, mostly consumer software.

The process was that once the UI design was ready, I would get mockups of the design and the assets that compose it. Then would begin the process of coding the UI based on the mockups, followed by a tedious back and forth between myself and the designer until either the designer would be happy or the time to deliver was up, whichever came first.

There was nothing creative about that process. The design was already decided, all I had to do is to push pixels left and right until they match the static photo I was given. Not exactly the fun part of programming.

I love programming. I love solving problems in creative ways. I’m not really into reading a set of instructions in the form of pixels and following them.

A Glimpse Into The Future

Now I want you to imagine this:

It is now 2020. Driverless cars are roaming the streets. The “No Idling” signs you used to see on road trips when you stopped for gas are gone. Trucks no longer stop at these pit stops. The trucks are fully autonomic and there are no drivers that need to rest.

At that point in time, writing code based on mockups should be a thing of the past as well. There will still be plenty of front-end work to be done by human software engineers, but it will be creative work. All the mundane work will be done by automated software.

Everyone will be happy. Designers would get to see their pixel-perfect design come to life in a split of a second, and engineers would be working on things that machines can probably never do — be creative.

In the future I envision we won’t be seeing front-end engineers holding signs demanding their jobs back.

The Future Has Begun

In fact, the startup I’ve co-founded along with Avishay Cohen and Michal Cohen is doing that.

In the past 6 months we have released tools that empower designers to express their designs better. We turned static design into dynamic design. As a side-effect of expressing designs with our tools, we get to control how the output looks like. Being able to control the output means we can use that as input to our Automation machine that spits out real code.

Take for example landing pages — usually simple enough that they don’t take too long for a front-end engineer to build them. But what if they don’t have to? What if designers can publish landing pages straight from their working tool— Sketch; and engineers can work on the actual products?

With Launchpad you can already do that. We enable designers to publish completely functional websites they designed themselves rather than templated or ready-made websites; without needing any developers.

The journey towards full design to production-ready-code automation is ahead. We are laying the foundation to what will become a hoodie-less frontend engineer.

If you want to join our journey visit us at: https://www.animaapp.com 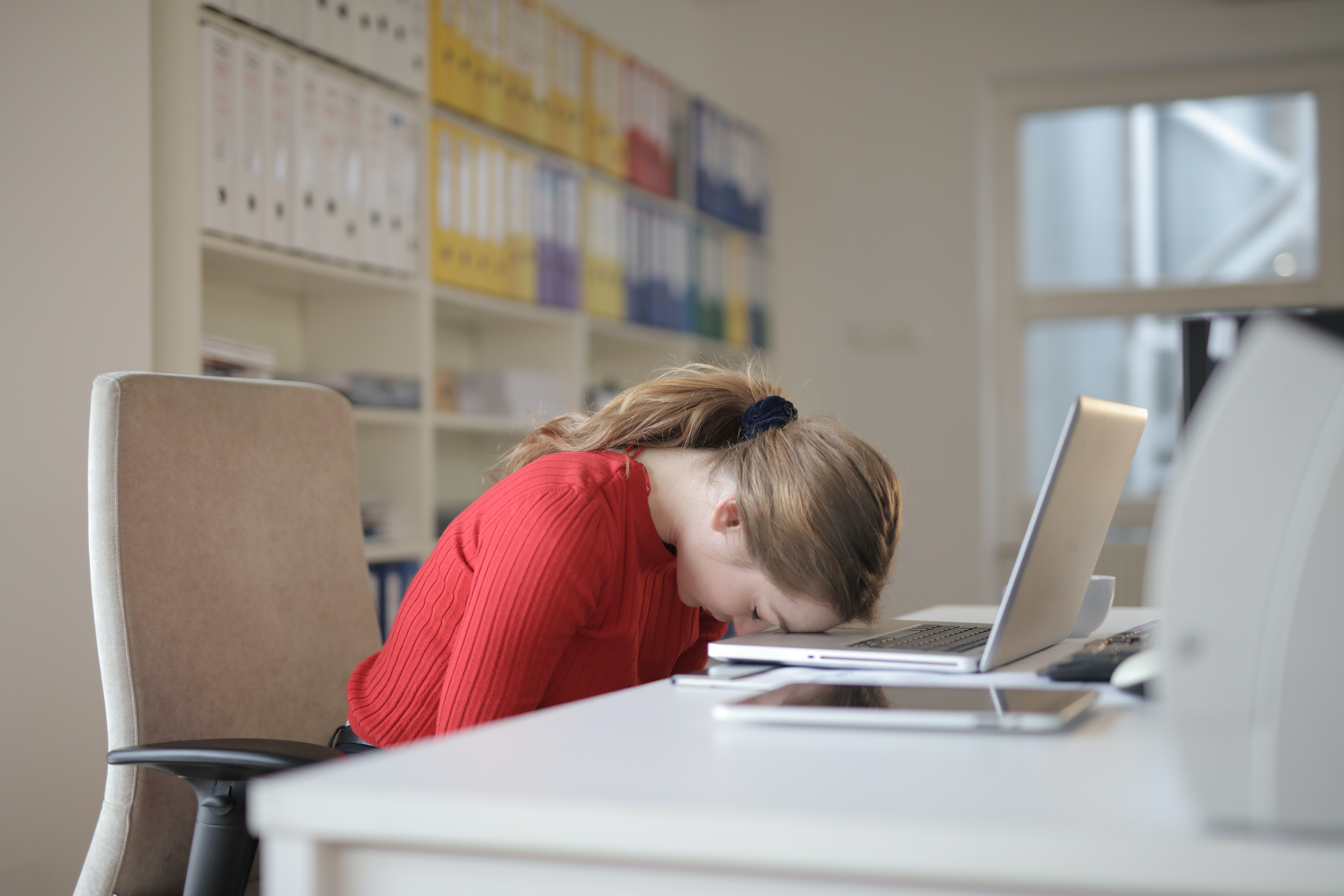 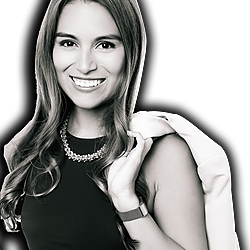