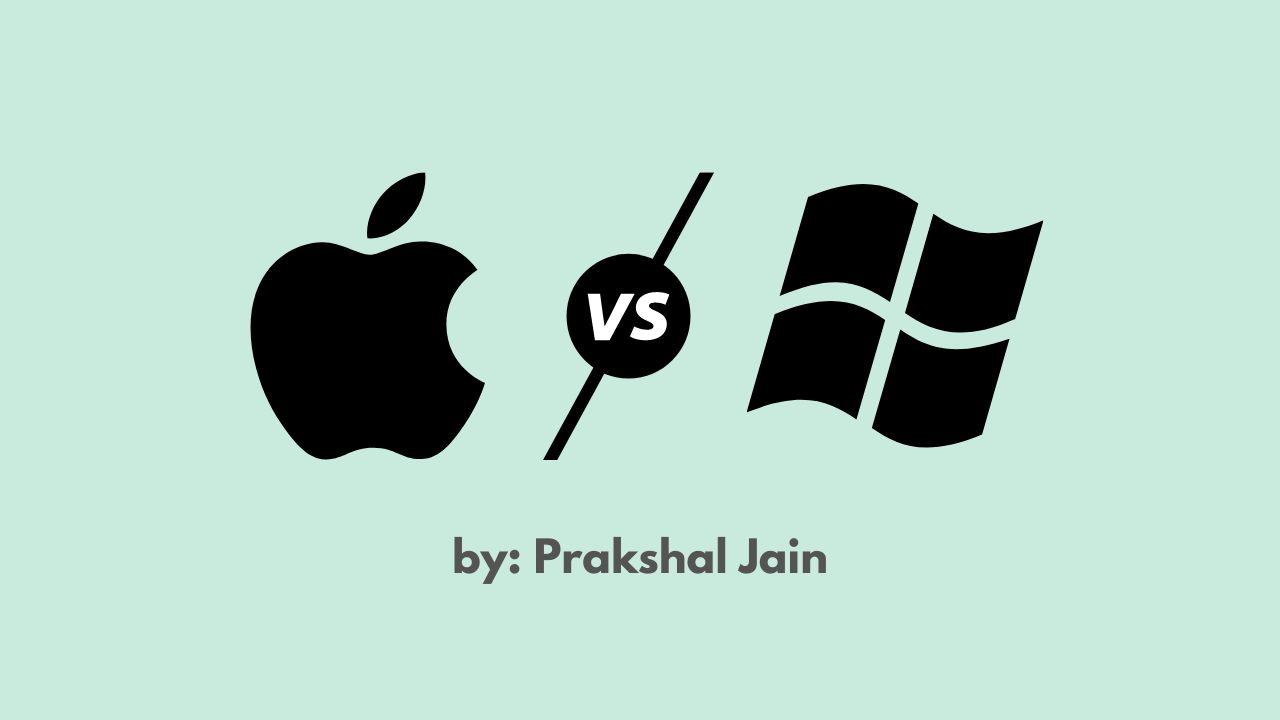 Sorry, but this is a severe misconception among a large ratio of individuals who think that Macs have a central, secure system and can’t get any malware(malicious software).

So why do people hold this myth?

There are plenty of reasons behind this trust:

And there are lots more.

Yes, these features undoubtedly make Macs secure. But, there are a lot more means of escape for malware!

Do the Macs have malware?

Despite these protection measures, Macs are also susceptible to attacks, and they are through many significant episodes in the past:

The Macs began with sayings that 'PC with no virus' but after a few years now, the statement has changed to 'built to be most secure'.

There is an extensive list of Mac viruses and security flaws by now, as cyber-criminals are developing several new viruses more actively nowadays.

Why do Windows face more attacks?

There’s a transparent reason for this query: the ratio of Windows systems over the Mac ones.

Macs only have about 8% of the entire market share, whereas Windows have over 88% percent of the market share in OS.

Therefore, the quantity of cyber-criminals and their resources for the attack is way more for Windows than for the Macs because the revenue generated by phishing or any other methods targeting Windows is much more than that of Macs.

This is a complete case of popularity.

How to stay safe from cyber-attacks?

Cyber attacks take place regardless of the system platform you utilize.

Before getting anything hazardous and removing the viruses or the other malware attached to that, it’s your task to verify that you are not engaging in any tricky task that may infect your system.

Here are some ways you’ll shield your privacy and security:

The Golden Point - Assume the worst-case scenario each time, using any suspicious software/website/app/platform.