Are Crypto Investors Running Afoul of the RICO Act? 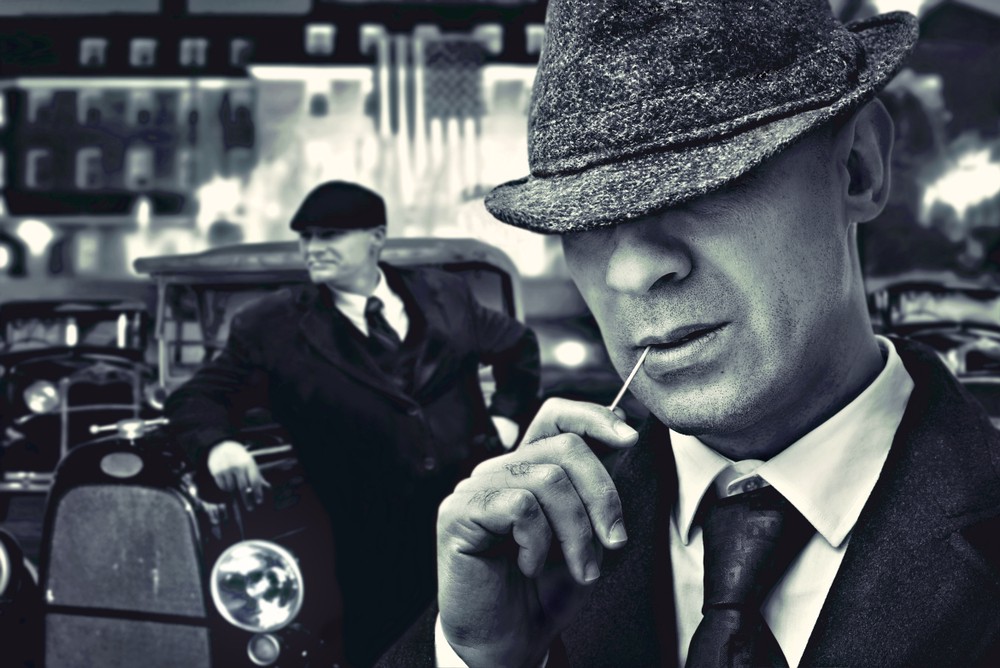 The Wall Street Journal published an article on September 28th on how popular crypto exchanges are laundering money from known fraudsters. The report revealed that investigators have traced nearly $90M of laundered money.

While the investigation is informative about how the laundering process works on these exchanges, the most notable one in the US being the account-less exchange ShapeShift, the article primarily serves as a legitimizing factor: the known problems with unregulated exchanges now have known consequences. The possibility that these exchanges could be used for illicit purposes is no longer a mere possibility, but reality.

Another interesting aspect of this article was when the journalist interviewed Paul Veradittakit of Pantera Capital, one of ShapeShift’s investors. When asked how he made the investment decision in Shapeshift, Paul said “I trust Erik. I know that Erik is not a first-time entrepreneur.” Even though Erik was previously sanctioned by the SEC for violating securities laws, something that is easy to turn up in a Google search. To make matters worse, Pantera Capital explained that they talked to their lawyers, who told them that trading cryptocurrencies does not require any kind of regulation. ShapeShift raised the capital and went ahead with a business model centered around anonymous accounts, opening the door to massive fraud.

Investors have a responsibility to vet their investments, and they just cannot invest in fraudulent businesses. Why not invest in Silk Road, the famous online black market for drugs? Surely, had the government not shut it down, investors could have seen very handsome returns if they invested early.

There is a good reason you don’t hear about investors funding lucrative, but illegal, businesses, and it is called The Racketeer Influenced and Corrupt Organizations Act, or RICO, which was signed in 1970. This law was put in place to effectively go after the Mafia and legally seize their assets, which included real estate, bank accounts, and businesses “associated” with organized crime.

However, the definition of organized crime can be expanded to include wire fraud and financial firms who finance terrorism and scammers. The government just needs to show there were two instances of racketeering in a business, and you are done. Wait, so this means the SEC could invoke the RICO Act and seize the assets of the ShapeShift investors who invested in two crypto exchanges that were not properly registered, per regulatory requirements? Investors in VC funds active in the crypto space should be worried. Some limited partners in VC firms include teacher unions and University foundations. Ouch!

The next announcement of September 28th came from Michael Arrington, who is the founder of TechCrunch and whose hedge fund XRP invests in cryptocurrency businesses. Michael announced via Twitter that he will no longer invest in US-based blockchain businesses because of the second subpoena he received from the SEC. The second one?

Michael has a point. The cost to properly respond to a subpoena is anywhere from $50,000 to $500,000, each time you receive one. The cost is mostly attorney fees, but also accountants and vendors specialized in retrieving data in the format the SEC is requesting. Michael’s solution is simple: do not invest in US-based companies avoid subpoenas from US regulatory bodies. However, this does not really solve his problem. Why?

If those foreign businesses do business with US persons, then Michael is not really escaping any oversight from the SEC. They can still subpoena his firm. Just take a look at 1Broker, a company based in a small group of Islands in the Pacific that had their website seized by the FBI last week as a result of the SEC’s investigation into the platform.

People really believe the U.S. is the only country with security rules and a justice system. While the SEC has been more vocal than many regulatory bodies, it does not mean that other justice systems are not watching the space closely. You can bet that they are.

Michael’s statement “we will not invest in any further U.S. deals until the SEC clarifies token rules” is a strongly worded tweet that generated online buzz, as I’m sure it was intended to, but it ultimately ignores broader regulatory questions. Do the rules need to be more clear? Funding businesses that support illicit activity leads to subpoenas and possibly further enforcement action. That seems pretty straightforward to me.

The next step for Michael is to answer the subpoena and change the fund’s mission to only invest in properly vetted businesses that abide by and operate within the legal limits. The penalty for not doing so: answering to the RICO Act and the seizure of his fund’s assets. Not a fun process.