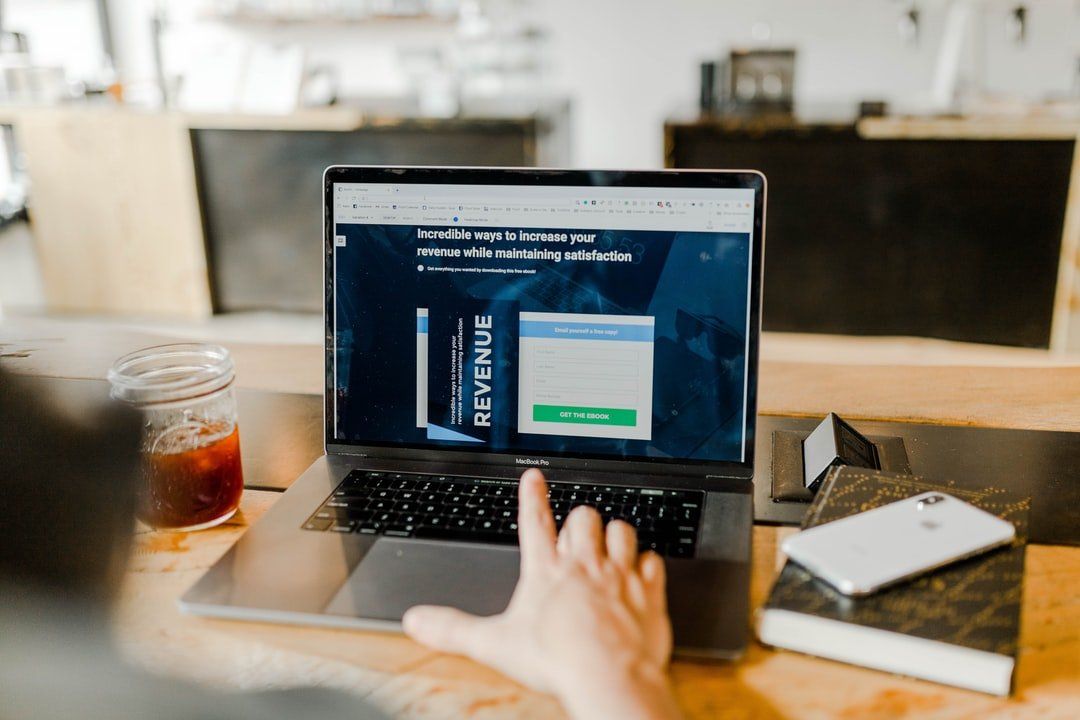 A law firm hired by notorious 'copyright troll' outfit Malibu Media is suing the company over breach of contract and unpaid bills. According to a lawsuit filed this week by The Lomnitzer Law Firm, Malibu 'circumvented' an agreement between the companies by hiring other attorneys to conduct
litigation. The law firm is also demanding that Malibu pay more than $280K to settle its debts with the company. 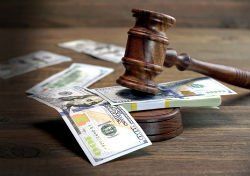 Over the past several years, adult entertainment company Malibu Media has been one of the most active copyright litigants in the United States. Targeting large numbers of alleged file-sharers, the company has received potentially huge sums in cash settlements.

But while the company usually makes the headlines for its file-sharing cases, a dispute with a former business partner is now shining a light behind the scenes. This week, Florida-based The Lomnitzer Law Firm sued California-based Malibu Media over their business dealings.

According to the lawsuit, in May 2017 Lomnitzer and Malibu entered into an agreement for the former to provide legal services to the latter.

While the precise details are to be submitted under seal, the outline is that Lomnitzer would coordinate Malibu’s litigation against pirates across the United States, receive settlements and pay them into a trust account, pay court filing fees, pay process server fees and investigators, and pay expenses related to the deposition of Malibu.

The law firm claims that it issued invoices to Malibu on a regular basis, using money in the trust account to pay some while dispensing settlement funds back to Malibu. However, the lawsuit claims that a date currently unknown, Malibu “began a program of circumventing the agreement.”

According to the complaint, this came in the form of instructing attorneys in other jurisdictions, that were previously instructed by Lomnitzer, to “bypass” the law firm. This involved sending settlement money directly to Malibu rather than Lomnitzer, “while still expecting the Firm to pay court filing fees, process server fees, etc., all incurred for and on behalf of and for the benefit of Malibu.”

The bottom line according to Lomnitzer’s suit is that Malibu owes the law firm $280,05.32 plus additional interest accruing after December 31, 2019. It is demanding a judgment from the court to that end, an order allowing it to use funds in the trust account towards that amount, plus an order “confirming the Firm’s lien against all proceeds of all pending litigation in which Malibu is a Plaintiff.”

To address the allegations that other law firms are paying settlements directly to Malibu rather than Lomnitzer, Malibu’s former legal team are also seeking an order to prevent Malibu from “disbursing any settlement monies from any and all pending litigation nationwide to anyone other than the Firm.”

On top, of course, Lomnitzer is demanding attorney fees and costs plus any other relief the court deems “just and proper”.