An Introduction to Key Derivation Functions: Argon2, Scrypt, and PBKDF2 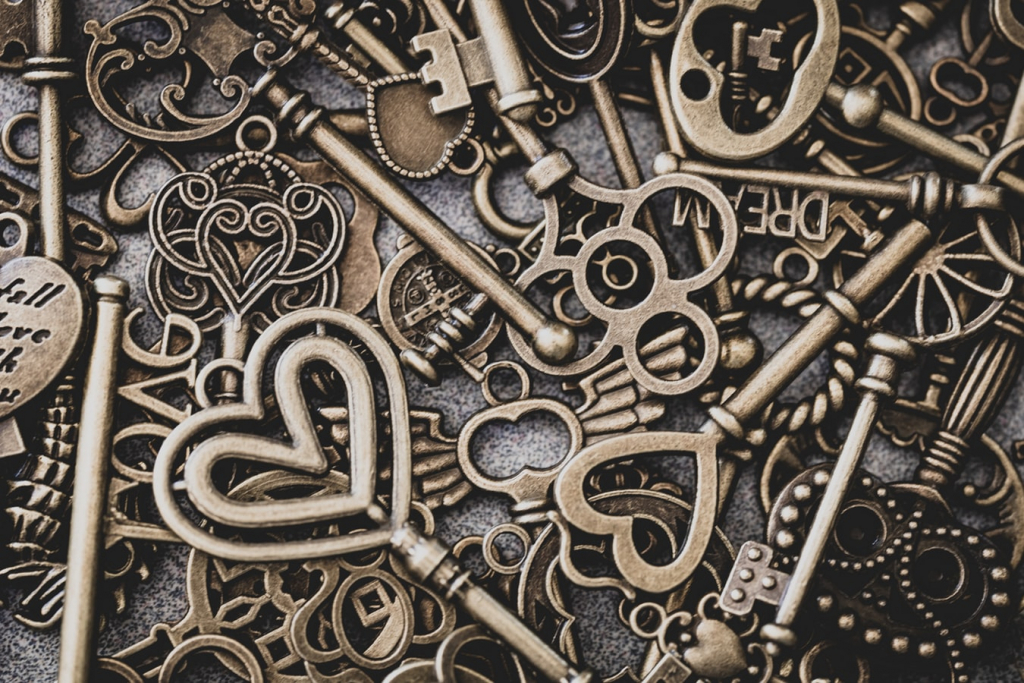 A key derivation function, or KDF, derives one or many secret keys from a secret value. Therefore, If you've ever needed to store a password in a database or create a private key from a password, you may have used a KDF.

For instance, some examples of popular KDFs:

Key derivation functions are a must-have for most web applications. The number of sites that use plain-text or weak-hash password storage is frightening. If a site ever emails you a copy of your password... RUN!

No, but there is overlap. In order to understand KDFs, let's first go through a quick refresher on hash functions.

Some hash functions for example:

A hash function takes an input and creates an output. In most password hashing scenarios it looks something like this:

The function must have the following properties:

So what is the difference?

There are different types of KDFs. Some are based on stream or block ciphers, but in this article, we will focus on the most common type, hash-based key derivation functions. 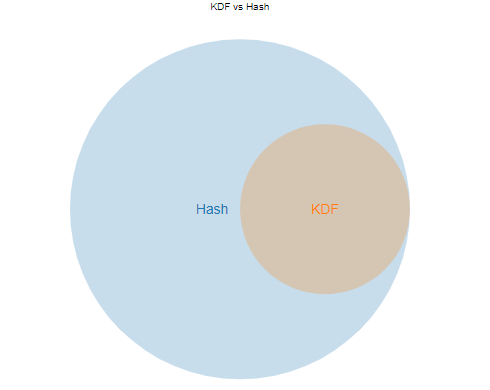 In addition to the properties of a hash function, KDFs can serve the following purposes:

Let's look at each case separately, with the following definition of our general KDF in mind:

Salt is random data used to protect against pre-computation attacks or rainbow tables.

Difficulty can be used to make the KDF slower via intense computation, memory, or parallelism requirements. This protects against brute force attacks because it will take an attacker longer per guess.

Key stretching is the most common use case for the average developer. The idea is to take a key with low-entropy (security or randomness) and stretch it into a longer key that is more secure. Passwords are undoubtedly a great example. For example, many websites use Bcrypt to stretch keys:

KDFs allow child keys to be created from a master key. This can be used in applications like Bitcoin where child keys can control sections of a wallet. However, only the master has full control. This is done through the use of different salts. For example:

Strengthing extends a key with a random salt, but then deletes the salt so it can't be used again. This makes the resulting key stronger without adding significant vulnerabilities to the system.

Yes. Most often when storing passwords in databases, but also if any of these other use cases fall into the domain of your code. Tweet at me if you have comments or questions. To read more check out the HKDF paper.