An Elliott Wave Theory to Predict Bitcoin’s Next Price Movement 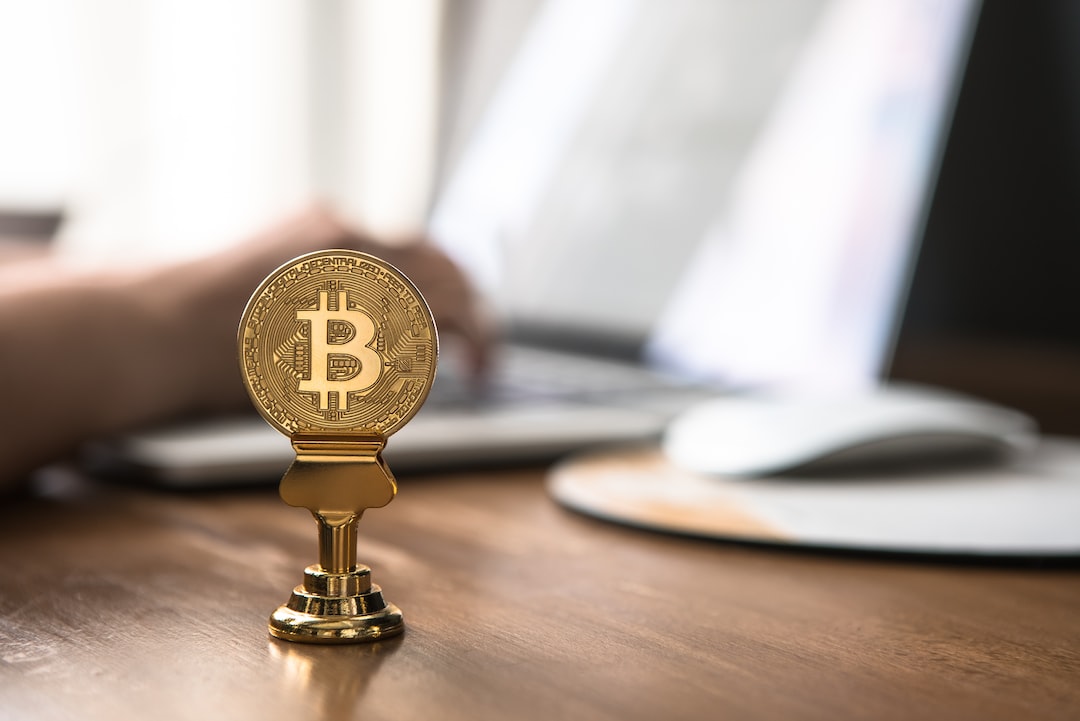 People have created lots of models about bitcoin. I don’t know which ones to believe, so I try to learn about them all. When you’re making educated guesses about the future, it helps to have as much perspective as possible. One model is Elliott Wave Theory, which fits cryptocurrency very nicely. In this theory, markets move up in five waves, then down in three waves.

In all my conversations about cryptocurrency, few people ask me about the social, political, and economic impact of cryptographically-secure, time-stamped distributed ledgers.

(Which stinks, because I wrote a book, Consensusland: A Cryptocurrency Utopia, to explore that very topic.)

No, most people ask “should I buy bitcoin?” or “what altcoin will give me the best shot at making 100x profits?”

Those are easy questions to answer—“yes” and “nobody knows,” respectively.

A harder question to answer is “how long will this bull market last?”

I don’t trade, but I understand market cycles and data science models. As an investor, it’s pretty important to have a clear view of the market and facts to back up your instincts, even if you can never know what’s around the corner.

People have created lots of models about bitcoin. I don’t know which ones to believe, so I try to learn about them all. When you’re making educated guesses about the future, it helps to have as much perspective as possible.

One model is Elliott Wave Theory, which fits cryptocurrency very nicely. In this theory, markets move up in five waves, then down in three waves.

During this uptrend, people are largely optimistic. Even during the second and fourth waves, core believers remain positive despite falling prices.

After that, you get three waves down in prices:

By the end of that last wave down, even the core believers sell out of the market or resign themselves to their losses. New buyers scoop up assets at basement prices. Then the cycle starts again.

Based on this theory, could we have started wave 3 of a five-wave uptrend that sends bitcoin to an unthinkable price?

This analysis gets a little technical, so bear with me. Look at this chart of bitcoin’s price from pre-2011 until February 2020:

What happens if we examine more closely?

Starting from the beginning

Then, we got the Mt. Gox disaster, the silk road leaders went to jail, and the U.S. government sold their bitcoin at bargain prices. Everybody capitulated. People thought bitcoin was dead. Many gave up. Some threw away their hard drives and abandoned their wallets. Development almost stopped—in fact, some of the best developers started new blockchains.

We’re in the second five-wave cycle?

By the end of 2015, prices bottomed and we started another cycle, with wave 1 completing in January 2018.

In 2019, we finished the wave 2 correction. Many people were still enthusiastic, development actually grew, and traditional financial firms geared up to enter the markets. People were cautiously optimistic (or at least open to the possibility that bitcoin could go up).

Now we are in the middle of a very long, strong, multiyear wave 3.  Since the market is bigger, the waves are longer.

If that theory’s correct, there’s one detail that blows my mind.

Each time we reached a previous all-time high, we got there around the middle of a wave. If that pattern holds true on this fourth go-round, it suggests we could have two more years of a bull market after we hit $20,000.

Can you imagine how high prices could go? For sake of comparison, the dot-com bubble peaked at $6.7 trillion, equal to almost $10 trillion in today’s dollars.

Yes, this data is circumstantial. Nobody can predict the future. As somebody at my bitcoin meetup said, “chart analysis is like driving by looking in the rearview mirror.”

That said, keep in mind: past is prologue. As long as these patterns remain intact, you should expect the theory to hold up. After all, this model illustrates human behavior and market psychology. Those things rarely change.

But facts do. Based on the facts that I see, the trend is heading in the right direction and there is nothing to suggest it will shift.

That could be way off, but sometimes it’s not the worst thing to be optimistic.

Relax and enjoy the ride.