DeepMind was a small startup company focused on Artificial Intelligence and Machine Learning that received recognition from Google. Subsequently, this multibillion company acquired DeepMind and now owns it.

You may be wondering what Google’s intentions for this company are and what impact it will make. Here is all the information you need to know about Google’s DeepMind and how it is trying to make AI work for your business:

The core intentions of AI since its development include creating systems that can receive, understand and distribute data similarly to human intelligence. That is exactly the path DeepMind was following before Google showed up because they were researching and testing systems that contribute to computers that think like humans.

There were a couple of projects that they were working that have been continually progressing even after being purchased by Google. Therefore, you can safely say that Google has picked up on DeepMind’s research and adopted this company’s principles. The mission statement of DeepMind says, “Solving intelligence, and then using that to solve everything else.”

Thus, Google focused more on researching how the human brain functions and identifying behavioral patterns to implement on AI and deep learning systems.

The historical research of DeepMind is also generally focused on improving AI’s ability to process information. Improving this skill will then impact other aspects of AI-powered systems like interpreting the data and, after that, making a decision based on it.

Google DeepMind’s research publications reveal suggestions on how this will be accomplished because all of these reports are focused on understanding how the human brain works. Therefore, Google intends to use this data from DeepMind’s research to improve their systems and build towards AI that has human-like intelligence.

It sounds basic like AI-driven custom essay papers or pitch deck template creation from a superior essay writing service, but in actual, it’s targeted to be much more powerful.

Since AI is shaping a future with computers thinking like humans, DeepMind is making significant changes in the health industry. DeepMind’s team collaborated with a hospital to try and determine the root causes of eye problems. The data was then used to try and identify people that are more at risk of being diagnosed with eye problems.

Therefore, deep learning was used in identifying permanent eye diseases that lead to complete sight loss earlier on the lives of individuals. Nature Medicine published the results of this research and systems that can be implemented in preventing these illnesses.

The entire findings of this research indicate that DeepMind will continually focus on using AI to solve other problems related to diagnosing health problems. The company is also involved in using deep learning to solve speech impairment.

That has been accomplished by researching and implementing methods of restoring the exact same voice a person had before being overcome by illnesses. Another in-depth research that DeepMind is involved in is understanding the early stages of diseases caused by misfolded proteins.

The expert medical writers at Best essay writing services UK, an assignment writing service that helps students with academic writers online, cites an example of this. The diseases include Parkinson’s and Huntington’s disease, including Cystic Fibrosis.

The academic writers further add that the research can contribute to scientists’ understanding of proteins in the body. DeepMind’s AI systems contribute greatly to accelerating the progress made by health professionals in this field. These are just a few examples of the impact DeepMind is making in the health industry.

DeepMind also plays a critical role in improving various Google products that are used daily by billions of people. The improvement of these systems will contribute greatly to how business owners take care of their marketing strategies.

If you are in the finance industry, the Google Cloud Platform can also provide solutions that are compliant with the regulations of this sensitive sector. The improvement of these products makes a direct impact on how business owners conduct daily tasks.

HSBC uses this service to improve their customer experience and have more accurate and simplified trading insights. PayPal also migrated to the Google Cloud Platform intending to seamlessly grant access to more than 300 million users.

The goal is to have the ability to service more than 1 billion users daily without facing cyberattacks or downtime due to the high traffic.

Another great example of it is the best essay writing service, Essay Writing Service UK. It’s clear from their college paper writing service reviews that how customer-oriented they are and how AI has helped them to achieve a higher customer satisfaction rate.

DeepMind’s impact in the gaming industry

Games such as chess are being played by elite individuals to test their mental and strategic thinking abilities. Therefore, it is the perfect game to assess the ability of deep learning AI-powered systems and thus, Google DeepMind initiated the AlphaZero project. Also you can visit best udacity courses to learn more about AI.

DeepMind developed software that plays chess amongst other games to go head-to-head with the greatest grandmasters. AlphaZero did not only focus on chess but also games like Shogi and Go.

All of these games require a human genius to master but DeepMind AlphaZero systems have made a remarkable name for themselves. The software learned the game from scratch and mastered the rules. Subsequently, it evolved to learning tricks on how to win it against the greatest players.

AlphaZero became the strongest player in each of these games and succeeded against world-renowned players. DeepMind also developed the Deep Q-Network (DQN) to engage in Atari games. DQN played 49 different Atari games using nothing but raw pixels and the score as data input and proved to be incredibly successful against different professional games.

Google DeepMind can use these flexible systems in other capabilities, such as solving problems requiring strategic planning. The problems DeepMind hopes on solving include complex disease analysis and climate modeling. The possibilities are endless with Google DeepMind’s AI systems and it is very exciting to see what will follow.

Peering into the future of this company

Google DeepMind’s future can be a little complex to specifically predict but there is a pattern in the historical developments of this company, said Daniel Brown, a thesis writer. For example, DeepMind has been greatly focused on developing systems that solve health-related issues. Therefore, it is safe to assume that this company will plant roots in this sector.

Hassabis, who is one of the founders of DeepMind, mentioned that there are many problems like Alzheimer’s and climate change that are still concerning the population.

Thus, DeepMind developed an AI system that cools data centers much more efficiently that resulted in 30% energy savings. Since Google is tapping into the Internet of Things (IoT)field, you can expect more of DeepMind’s systems, making its way into our everyday lives.

For example, smart homes that manifest exceedingly high-thinking abilities have never been seen in computers before. The progress of developing computers with human-like intelligence has rapidly increased because of this major acquisition by Google.

There is a lot of work being done by Google DeepMind in pursuit of developing computers and systems that think like humans. The historical research conducted by DeepMind has been expedited by Google’s resources and funding, making the company the industry leader in AI and deep learning. 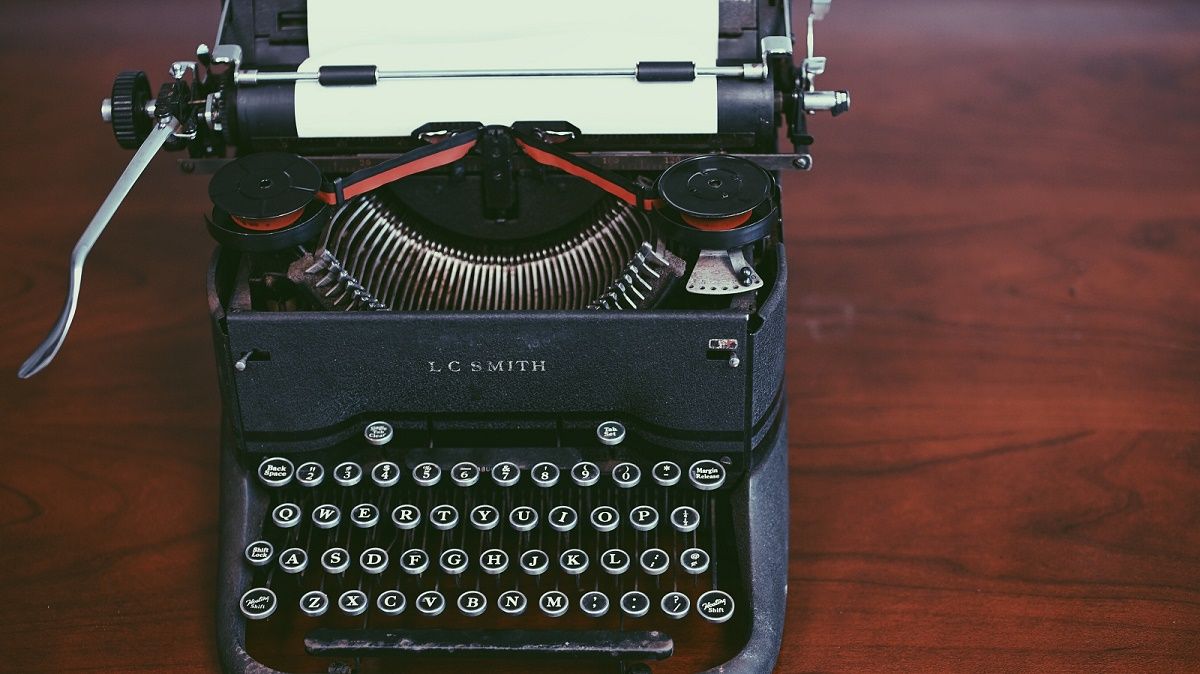