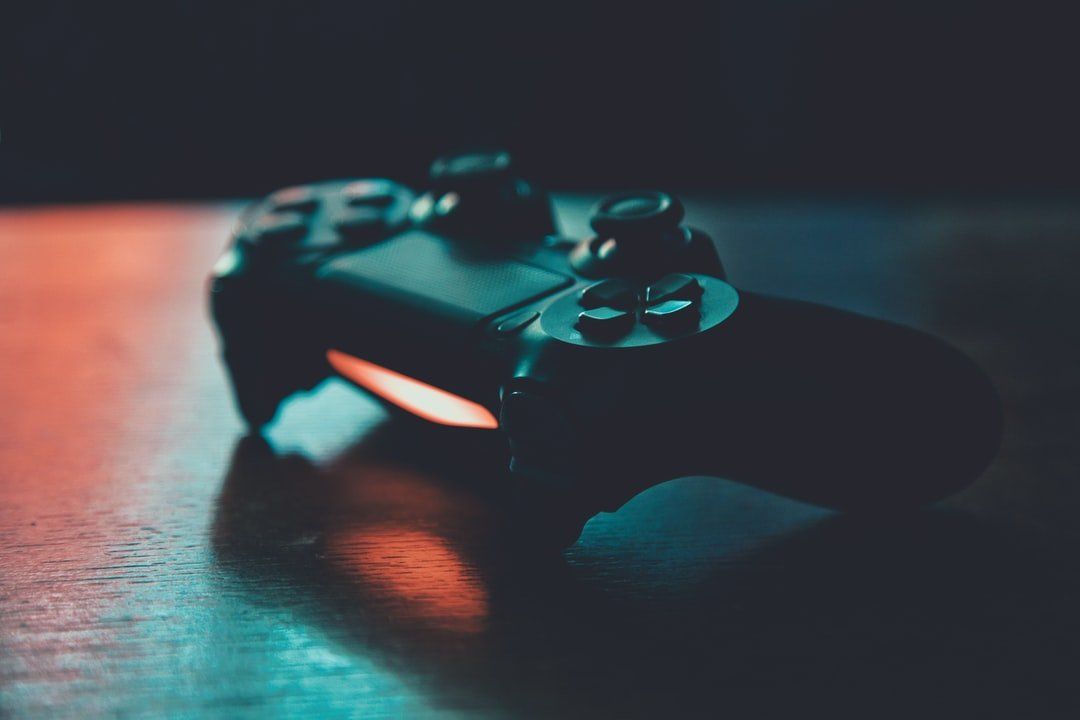 Algorand recently joined The Wall Street Blockchain Alliance (WSBA), as a corperate member with aim of further advancing the adoption of next generation blockchain technology across traditional financial organizations by enabling the financial markets to realize the full and broader potential of blockchain credentials. This will be achieved by providing resources to decentralized app developers and entrepreneurs. The announcement was made on April 23, 2020.

● How to integrate new technologies internally

You would agree with me that blockchain is the next big thing after the creation of internet. Blockchain has potential of reshaping the financial sector and playing major impact.

This drive by the Wall Street Blockchain Alliance in collaboration with Algorand to see that financial markets realize the full potentials of blockchain capabilities is a much needed innovation and highly commendable.

Algorand will be bringing in a new perspective to the team of tech and finance companies that are working with WSBA. Algorand addition to the team has boosted the number of highly reputed firms WSBA has at the moment, with an inclusion of TokenSoft Inc, Orrick, Herringtton & Suctcliffe LLP, BPM LLP, Boomer Consulting, etc.

Ron Quaranta, chairman of the WSBA feels privileged to have Algorand in the team and believes that Algorand's permission less pure proof of stake technology will be instrumental in the development of a decentralized, borderless economy and achieve the shared mission of promoting comprehensive adoption of blockchain technology across global markets.

Little Insight On What WSBA Is About

The Wall Street Blockchain Alliance founded in 2015 by Ron Quaranta is a well known leading non-profit trade association with a unique approach in bringing together leaders in an industry that is being significantly impacted by the advancements of blockchain. WSBA primary objective is to guide and foster the adoption of cryptocurrency and the underlying blockchain technology across global markets.

It's also great to see Algorand join the Blockchain Game Alliance as a member and supporting sponsor, which will contribute to spreading awareness about blockchain technologies and encouraging adoption by highlighting their potential to foster new ways to create, play, actualize and to build strong communities around games.

Blockchain Gaming Alliance founded in 2019 oversees the development of blockchain in the gaming industry with about 60 BGA companies as members, including MakerDAO, Matic Network, AMD, ConsenSys, Enjin, Ubisoft, Animoca Brands, etc. The BGA mission is to raise individual and businesses awareness about how blockchain can transform games and improve or disrupt business areas. They also seek to represent blockchain gaming and major game industry events with sponsorship from leading technology companies.

Gaming assets are as important and valuable as tangible assests. Gaming is a fast growing industry with a wide range of population, it is estimated that about 2.5 billion of the world population as of 2018- 2019 are gamers. Blockchain is a potentially valuable tool for the gaming world as gaming advances to serious sport, past time, entertainment and even a means of livelihood.

The gaming community is an innovative one, the blockchain gaming space is growing at an exceptional rate. Flashing back to Cryptokitties founding on the Ethereum blockchain, there was a burst out and huge excitement. Now, blockchain gaming is even more than just digital representations of cats and cards, the gaming space has a side market looking to boost within the expanding industry. There are a lot of companies targeting and pursuing the creation of high end gaming experiences based on a blockchain backbone.

Looking at multiplayer games, the issue of trust and fairness often arise and centralised control appears discriminatory. Blockchain decentralization is enticing at this point as fairness and inclusivity is demanded by users.

FIDE Online Arena, the online platform for the world chess federation having the first ever recorded digital chess ratings on the blockchain, announced the launch of digital games and Algorand was selected to store official chess ratings. FIDE Online Arena has hosted over 5 million chess matches after their launch which was honoured by a chess match pitching Algorand founder Silvio Micali against chessmaster Sergey Karjakin. Multiple chess platforms and communities worldwide will be able to rate chess games real-time in a transparent manner, super interesting

By joining the alliance, Algorand aims to bring in these benefits:

Algorand is really making waves and setting the pace when it comes to blockchain innovation. Recently, Algo the token built by Algorand got supported by Coinbase and is now available for purchase, selling, receiving, sending and storing in all Coinbase supported regions.

Ethereum 2.0 vs Bitcoin Cash vs Algorand: A Comparison of Upcoming ... 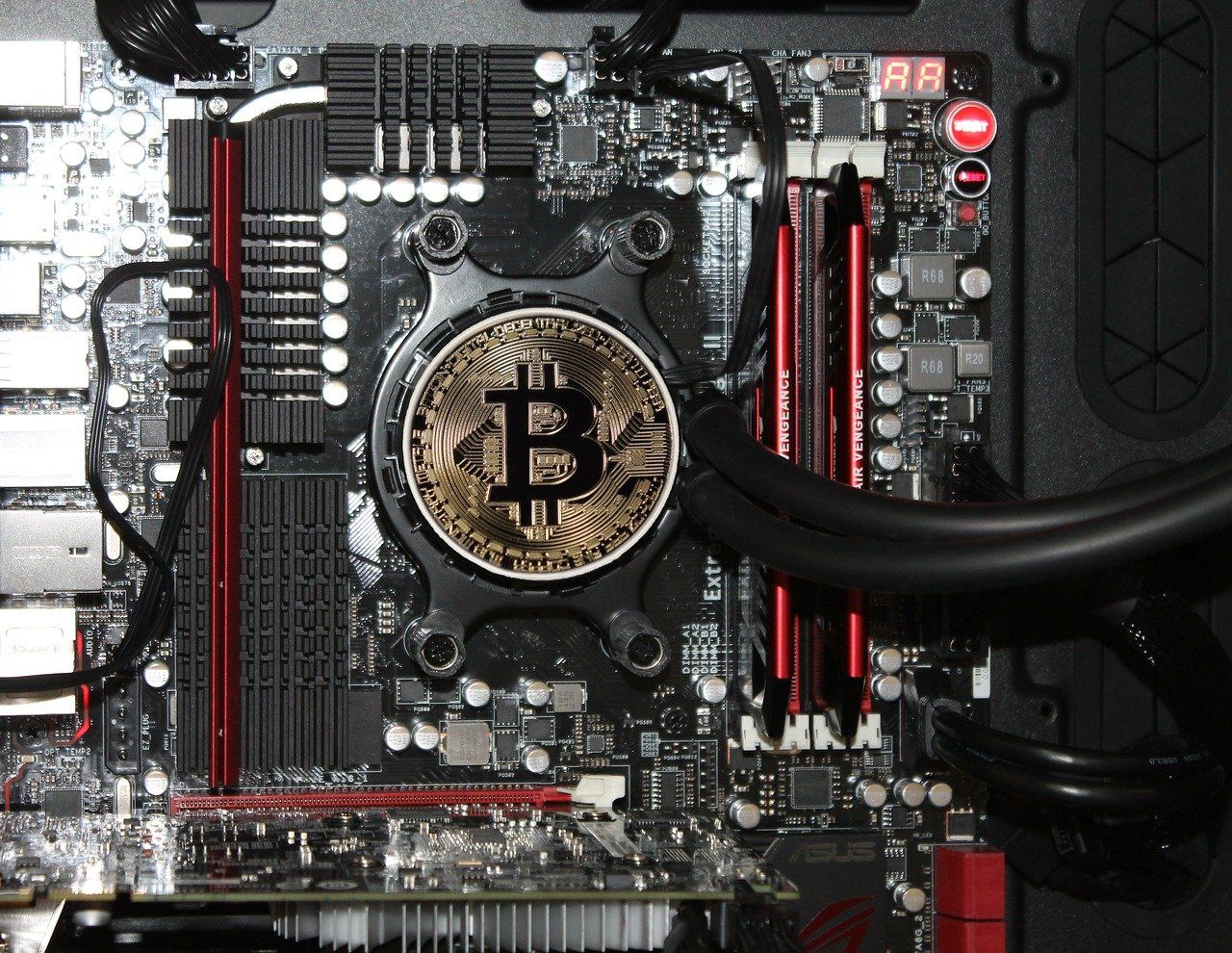 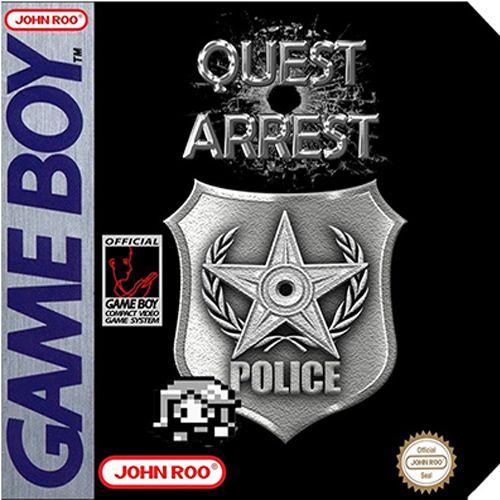