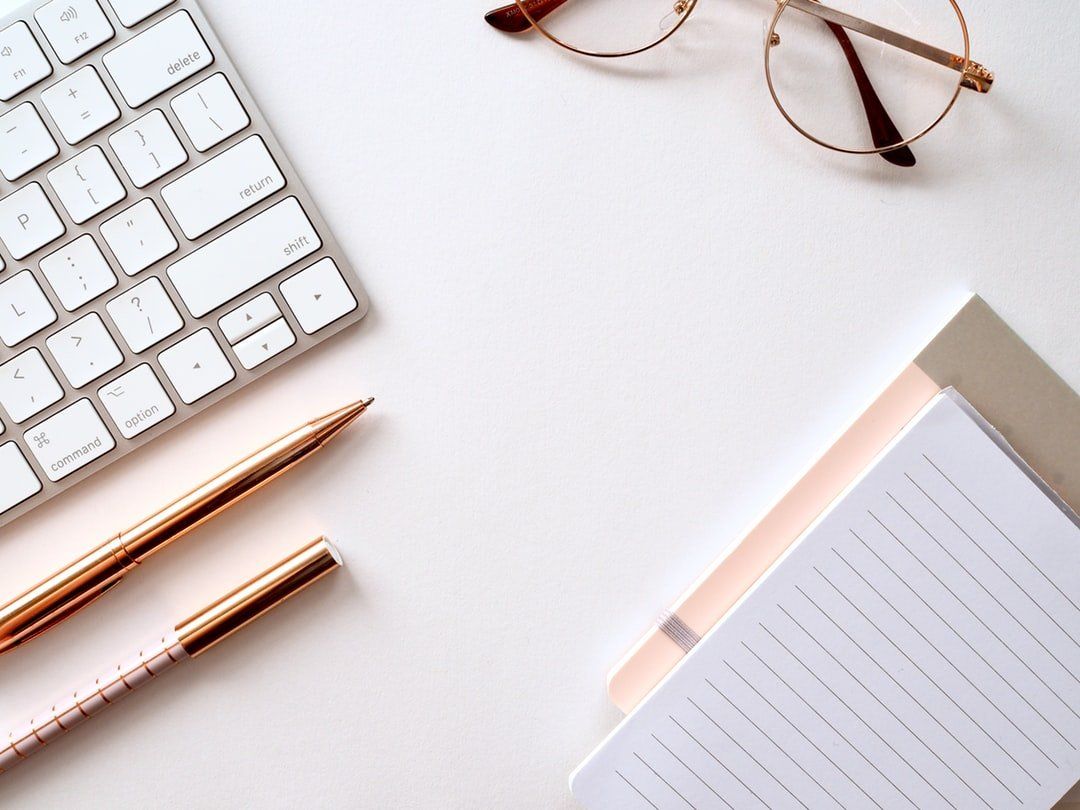 The Alliance for Creativity and Entertainment has claimed another scalp in the 'pirate' IPTV space. The UlangoTV app provided free access to thousands of unlicensed TV streams but there was also an option to pay for more reliable content. Today, however, its clear it is unlikely to be
returning after its domain was taken over by the global anti-piracy coalition. 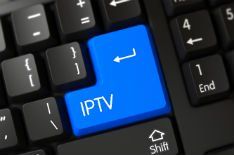 There are dozens of apps available online today that act as straightforward
players of IPTV streams. These usually cause no copyright infringement
issues for their operators as they come with no pre-loaded content.

While many can be configured with a premium subscription so that infringing content can be received at the direction of users, others blur the lines by attempting to aggregate links to streams that exist in open form on the Internet.

One of these players was known as UlangoTV. Previously available via Google Play, Amazon, CNET, and many other third-party download sites,
variants of the UlangoTV app acted as a search engine for live IPTV
streams, which were color-coded to provide additional information.

“Every day thousands of new stream URLs are found, analyzed and classified,” the publisher’s description on CNET reads. 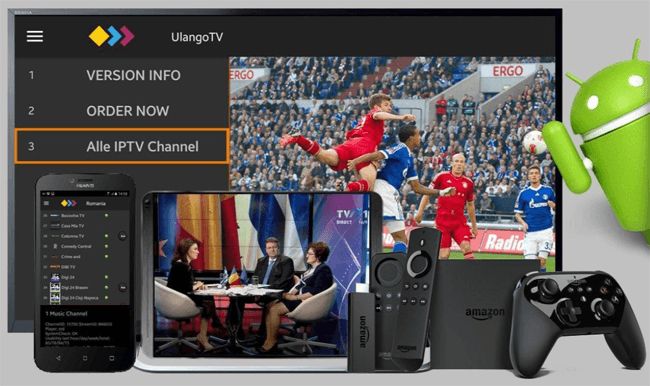 However, as acknowledged by its publisher, not all streams made available in the app could be considered trouble-free.

“Magenta streams are usually short-lived and have only been known to us recently. These streams are likely to originate from unlicensed sources,” the developer noted.

This type of link aggregation teeters fairly close to the edge of legality but with UlangoTV+, a premium and premium plus subscription option offered by the same developer, broadcasters may have considered the line had been crossed.

“So in this app UlangoTV+ we introduced a new option called Premium
Plus, which is only available to a few users who want to pay a premium
price and now receive handpicked streams with tightly controlled
connectivity,” the marketing added.

With no user shortage for the popular app, during October last year an unexpected message appeared on UlangoTV’s Twitter account which
indicated that the project had come to an end. 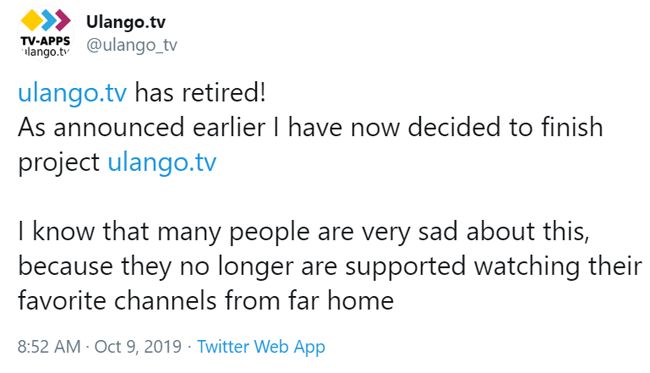 The tweet gave no clear indication of the reason behind the decision to close but now, several months later, we have the strongest message yet that legal threats from entertainment industry groups played a key
role.

Users who visit the Ulango.TV domain today get an all-too-familiar message that due to claims of copyright infringement, the site and associated app have been shut down by the Alliance for Creativity and
Entertainment. 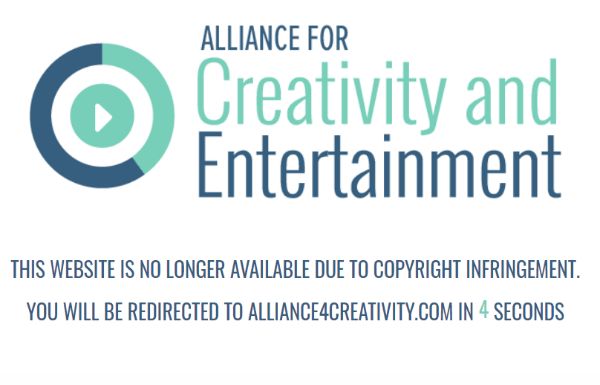 After the usual countdown timer expires, visitors are redirected to the ACE anti-piracy portal. There is no mention there of the shutdown which tends to suggest that a relatively peaceful agreement was reached with the app’s developer, which would’ve included shutting down and handing over the Ulango domain.

Indeed, domain records show that Ulango.tv is now owned by the Motion Picture Association, which adds to a growing list of dozens of domains taken over as part of the Alliance’s ongoing anti-piracy activities.