Jimi started off his work life as an enlistedman in the US Army as a machinist. After 7 years and a whole war, Jimi left the military and moved to Atlanta to attend the Art Institute for animation. After college he went back in the military as and an Infantry Officer. During that time he met his first business partner. The two formed two companies together. After a few years the decision was made to part ways and begin working on our own projects. Jimi is now owner of a printing company he runs with his teenage daughter. The two create and print art and apparel. Beyond that Jimi has started writing and creating video content. Jimi spends a lot of his time trying to understand the world around him. He reads obsessively about human nature, the universe, and philosophy. He's always been the type of person people go to for objective, unbiased advise. Jimi wants to understand the whole experience we call life.

giveaways , Official account for all of the HackerNoon giveaways. www.hackernoon.com/u/giveaways 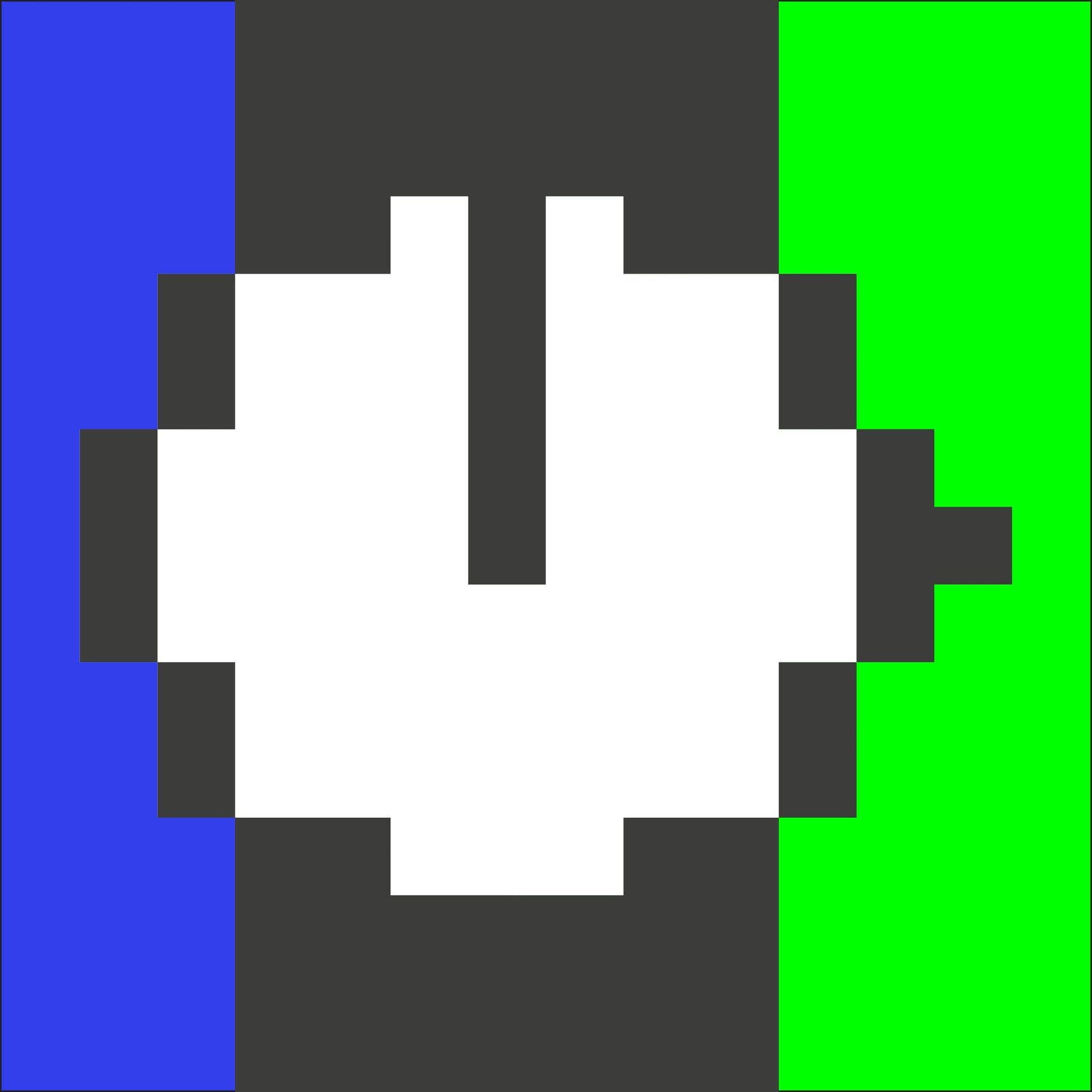 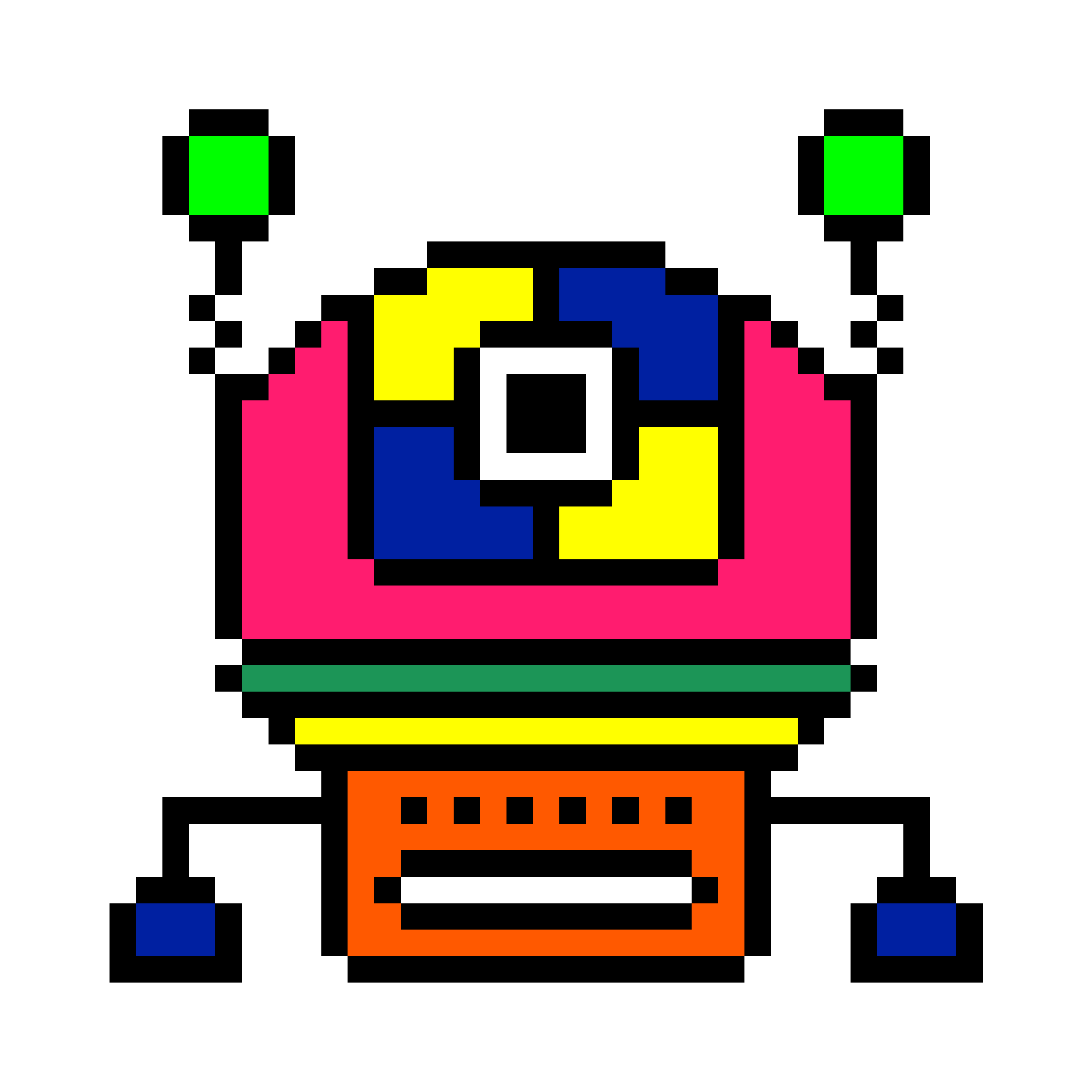 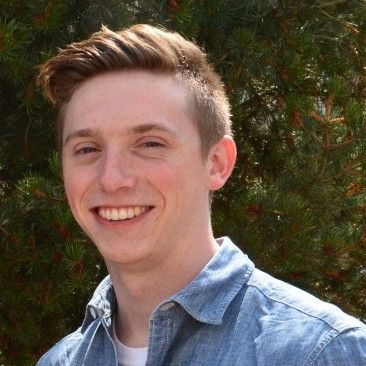 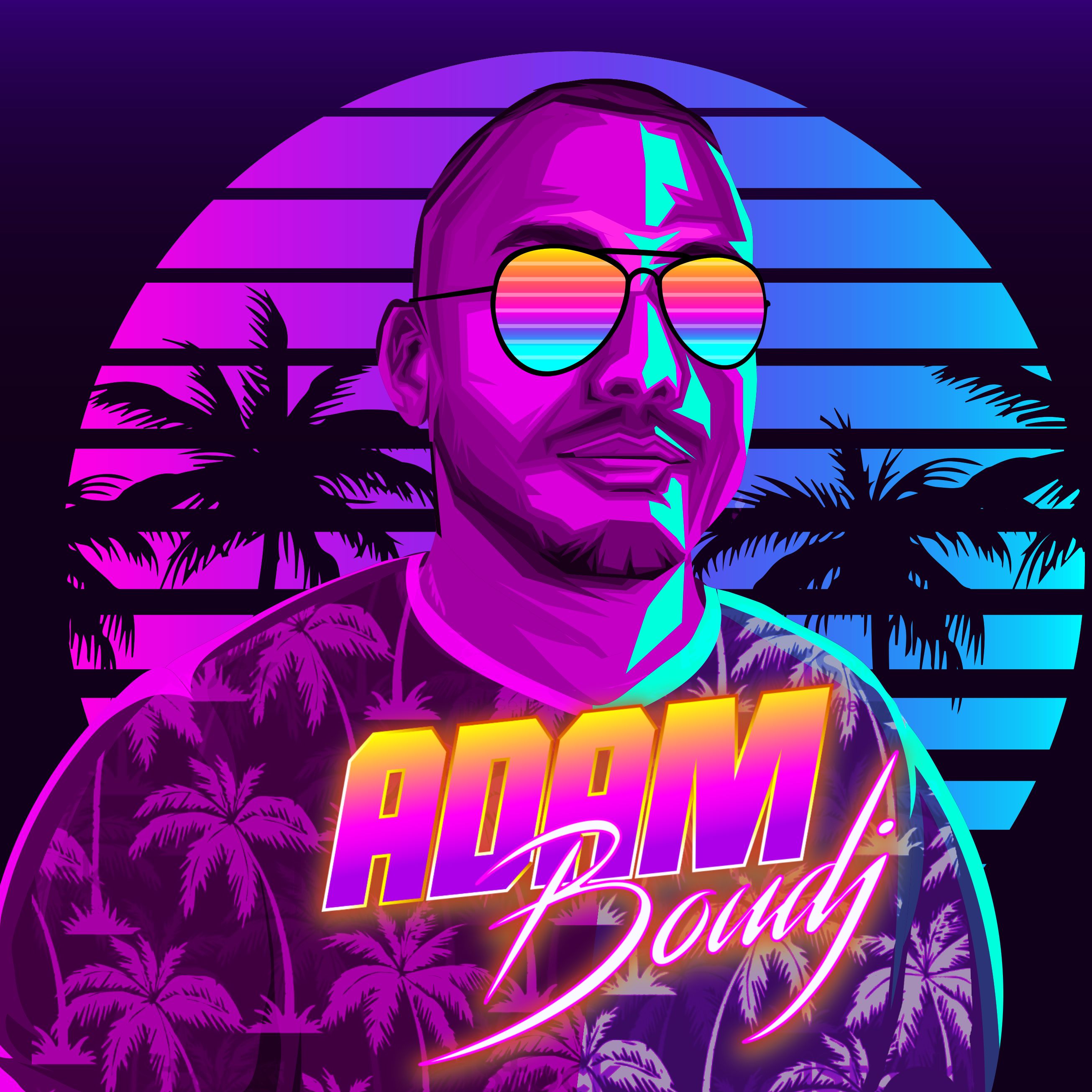