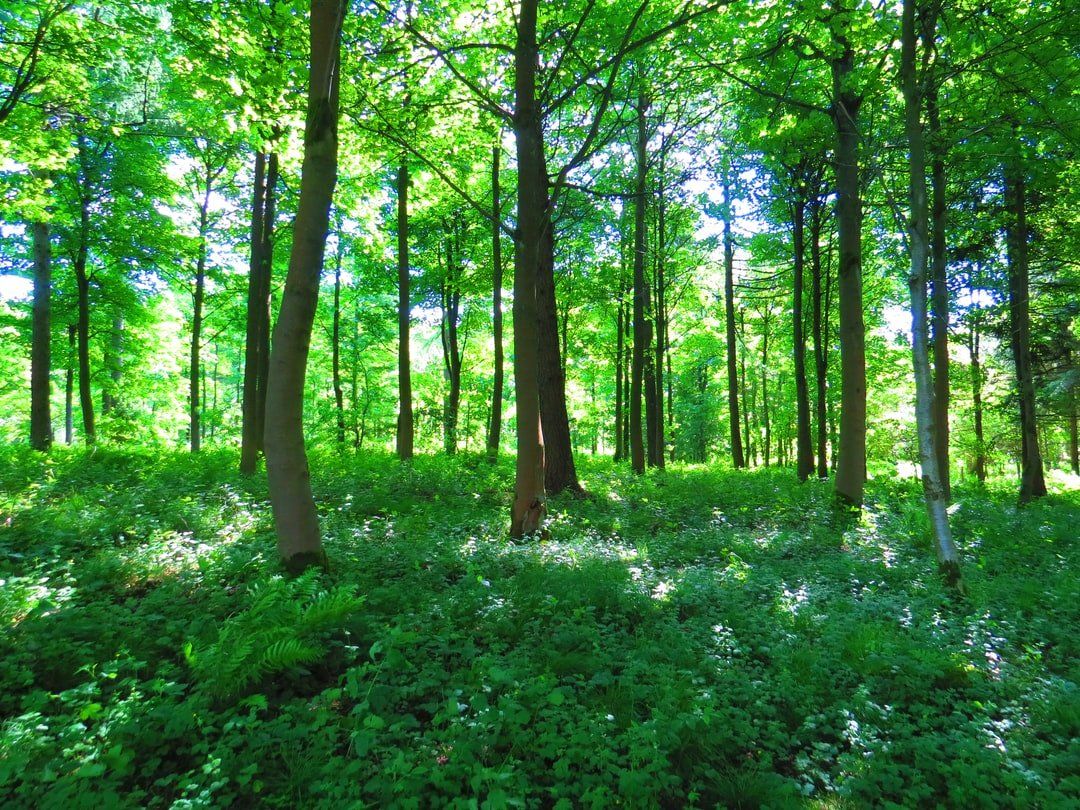 if you have done (or doing) Data Structures , then you definitely got to (or will get to ) familiar with Binary Tree, and shall know (or hear) something about Threaded Binary Tree .

I was studying Binary Tree Data Structure , then I got to know about Threaded Binary Tree . After going through its theory part, I was curious about its implementation (Basically how insertion takes place in it ?) .
So, first I googled to see if any easy( to grasp) implementation for insertion operation exists or not. But on googling , I don’t found any implementation which was easy to grasp.

Then I decided to do it by my own, and After some time, I found an implementation of insertion operation which I think can be easily grasped by anyone.

After that, I decided why not I write an article on it. So that it can reach to large audience.

So here is the article !

Before moving on Insertion 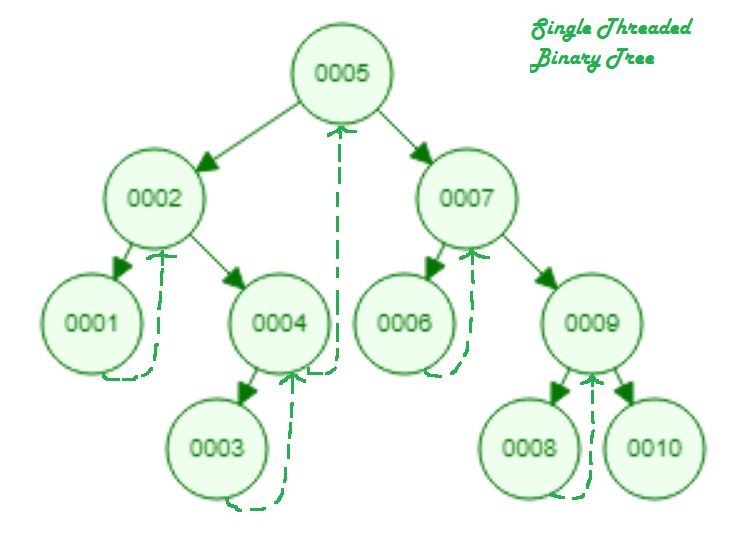 Second , and for making thread ( on which this article mainly focuses ) we will follow following steps :

1. As we can see from just above picture, that we should have the knowledge of node (in-order successor) with which we are gonna make a thread .

For this , I decided to maintain a variable which stores the node with which we have to make thread.

‘ NULL ’ denotes that variable ‘ successor ’ does not contain any value right now.

2. We can also see (from picture), that we need to make a thread, only if a new node is gonna inserted as left child( or left descendent) of any node .

So , At the time of finding position for new node . we will store value in ‘ successor ’ whenever new node will be inserted as left child for a node(already present in tree) .

3. If new node is going to store as right child ( during finding position for new node) of a node already present in tree , then we will first check if ‘

‘ value for current node is true or false. And if its value is true then we will make it false.

As now , there is no

exist , it has its right child.

4. Finally when we come out of position finding loop (for new node), if successor value does not remains ‘ NULL ‘ (with which we initialize it) . we will store successor value as right child of new node and makes

value of new node to true.

This is my idea for insertion in Single Threaded Binary Tree , which I found easy.

Thank you for reading it till the end 🙂 !

And If you are curious to see full implementation of Threaded Binary Tree , you may look at this.

References you may find useful :