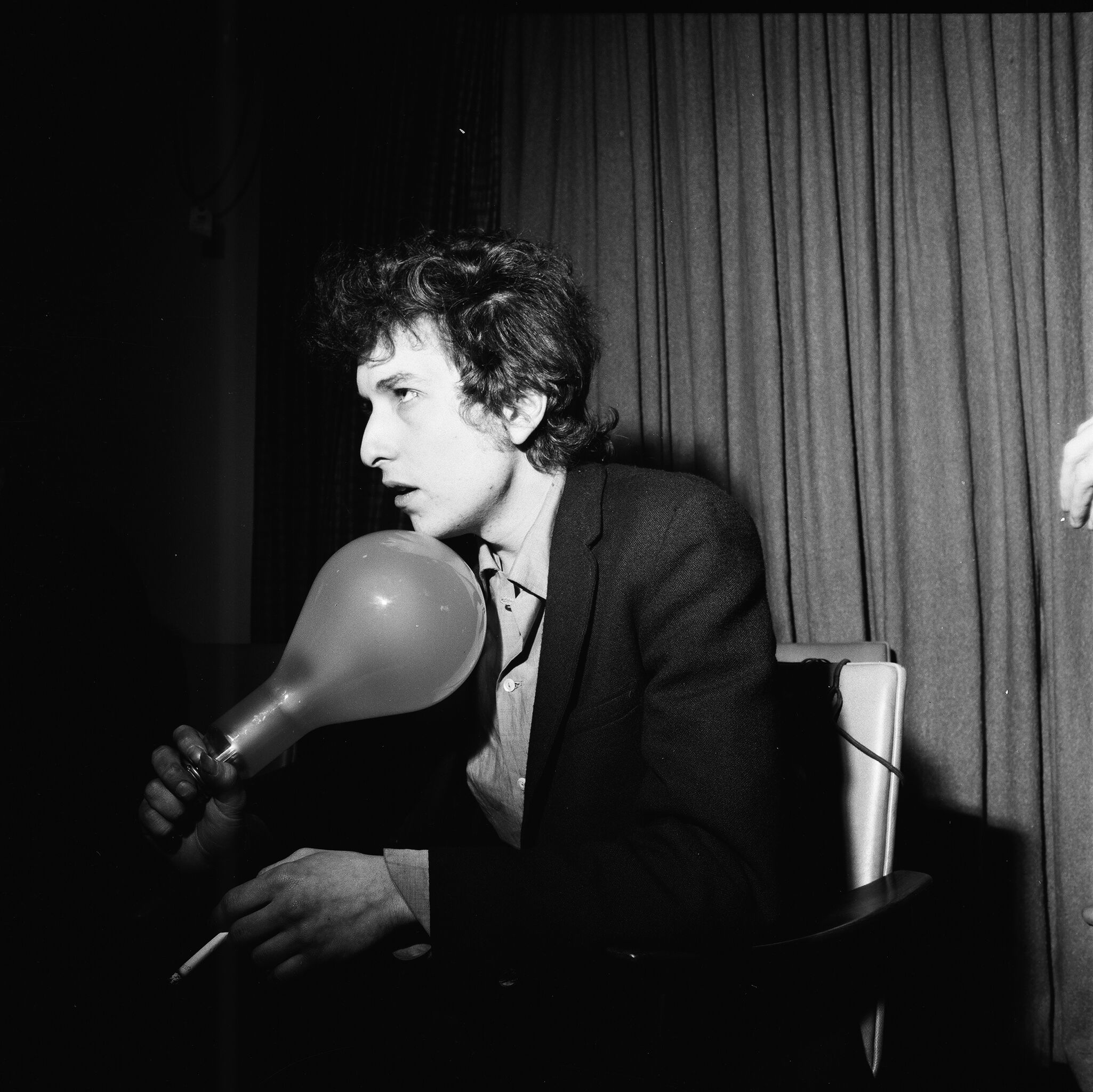 On August 5th, 2018, Evgeny Gaevoy published an article, titled: The Good, the Bad and the Ugly of crypto market making. It was a particularly viral article from perhaps the least transparent sector of the crypto-currency ecosystem.

The popularity of his article came from his shining of a light on many of the immoral and unethical practices of the fraudulent “Market Making” companies so many token issuers and exchanges have experienced.

But there was no follow-up, no continuation.

Transparency is a frequently used term in crypto. Many business models are centered around increasing transparency. Decentralized finance, in fact, is predicated entirely on the dream of a trusted, transparent economic system.

But alas, since Gaevoy’s article was published two years ago, nothing has changed in the dark, damp corner that is market-making.

I stumbled upon System 9 as a recent graduate of the University of Mississippi and having sold a company in a completely separate industry. After speaking to the founders and first employees, I became incredibly intrigued by the existence of so many parasitic entities in an industry, Market Making in particular.

I read Gaevoy’s article and asked myself and my new co-workers: how do we approach these markets given the systematic problems of our competitors?

Market Making, for those unfamiliar with Gaevoy’s article and the term in general, is the practice of increasing liquidity in order books on centralized exchanges. It comes from the traditional finance world on stock exchanges and foreign currency markets, evidenced by the fact that to IPO a company on the NASDAQ, a company must have at least three registered market marketing firms at all times.

Market makers tighten spreads, with the goal of both turning a profit and decreasing the price slippage of trades.

Alt-coin market makers in crypto charge a flat monthly fee. Most even require a 0% interest loan to begin. I began investigating what token issuers and exchanges thought of their retained market makers.

After the twenty-fifth exploratory call, I had yet to find a single company satisfied with their market maker. Each experienced either one or all, of the complaints posed in Gaevoy’s article.

I believe we’ve since solved market-making in crypto. Our clients thus far would at least agree with that statement. Rather than have our clients pay us for market-making, we pay them. At System 9 we believe in being the origin of growth in the crypto-currency industry through revenue sharing on our market-making activities.

A fundamental issue not outlined in Gaevoy’s article is the incentive structure created through fee-based market making.

Fees encourage the market maker to make as few trades as possible or else they risk losing money from their trading activities.

The majority of market makers dealing in alt-coins perform some sort of pseudo-market making through micro-orders (tiny enough to give the appearance of a tight spread, but never enough to make a dent in their monthly checks) or outright wash trading.

At System 9, we pay our clients with the revenue we generate from market-making. Meaning, we don’t get paid unless we trade. A lot. That’s how market makers are supposed to function, trading as much as possible, matching existing organic trades with strategies aimed at spread tightening and arbitrages. We calculate these profits with the client’s best interests in mind.

If a token appreciates in value while we trade, that isn’t ours to claim. It’s our client’s. Our profit is only calculated as the additional tokens we generate from the beginning to the end of the month.

One of our first clients signed with us after ending a three month contract with an established, venture capital funded market maker. The client’s volume on the exchange was suspicious.

Within twenty-four hours of our being given trade only access to their account, all volume of their token disappeared.

Every single dollar of their volume was fake. From over a hundred thousand dollars daily to zero. The account was left with two giant orders, stopping any organic price movement.

It was as though their former market maker had strategically placed those orders to keep the token’s price within a tight band forever, not allowing their success as a company to matter.

Here at the Crypto Tribune, we seek to unearth the backward business practices of this technologically forward industry.

In the coming months, we’ll be featuring members and founders of crypto-currency companies and their efforts to legitimize blockchain technology and finance.

Related Stories
Subject Matter
Enter The Decentralized Internet Writing Contest by @HackerNoon+FreeTON
#promoted
Why Kubernetes Is The Best Technology For Running A Cloud-Native Database by @jscarp
#kubernetes
Reviewing The Font: EB Garamond Tips & Tricks for Usage by @huashu
#design
Top 15 Online Resources to Learn How To Code by @villivald
#resources
Oxidative Priority: Understanding the Science Behind Fat Loss by @z3nch4n
#diet
Turning Your Website Into A Mobile App Really Fast With React Native by @suhail
#technology