A Controversial Thing for VCs to Say 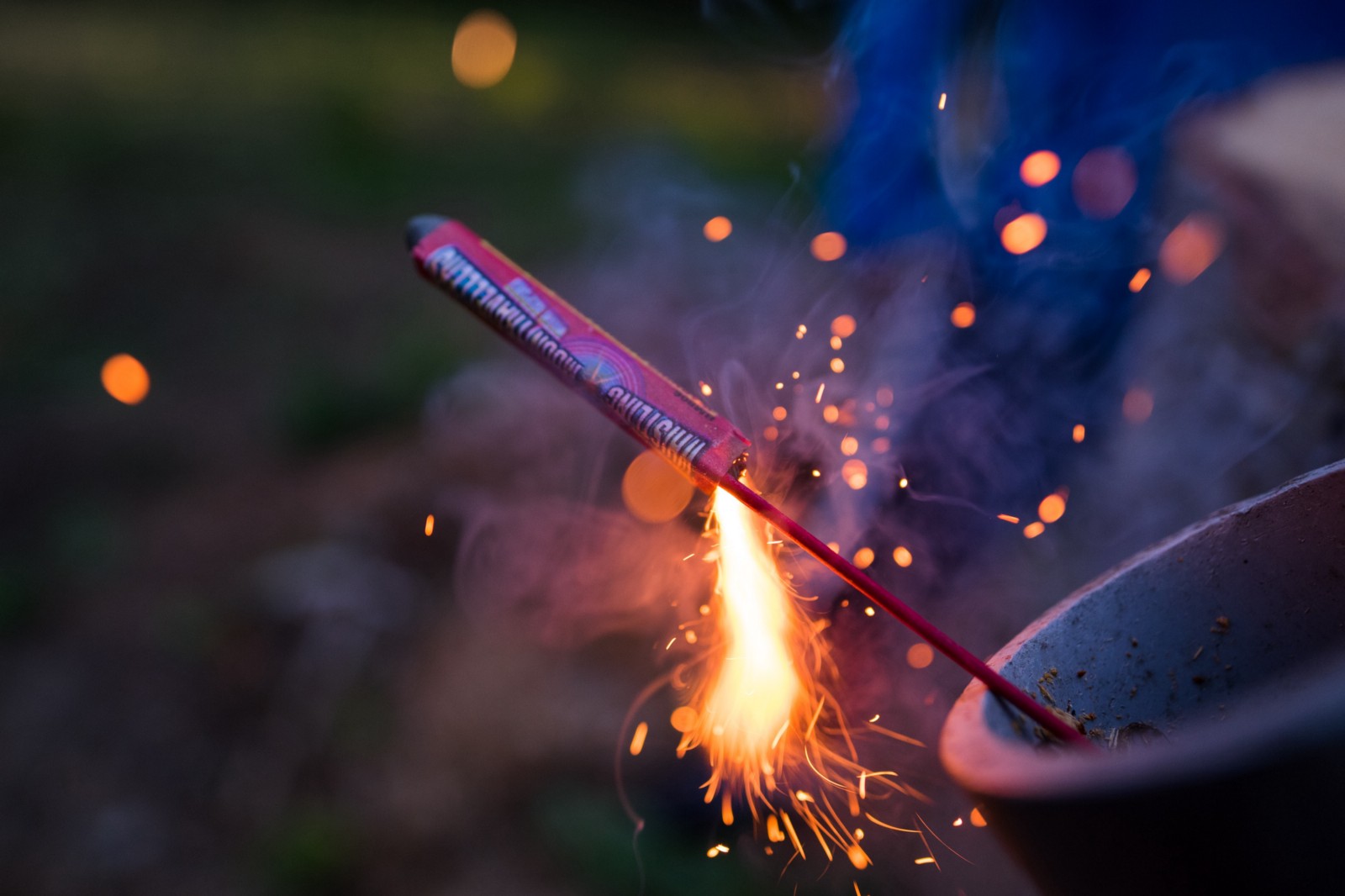 “It’s a lot easier on this side of the table.”

Many investors sit back when I say this, in a little bit of shock or confusion. Except those who know the struggle.

They want credit for chasing companies and busy calendars — from the uncomfortable constraints of a Sand Hill office, the Blue Bottle South Park and the Four Seasons lobby bar.

“It’s just so much work filtering through the noise.”

Let me never say that I have this part figured out.

But it’s nothing compared to being told no, or more likely nothing at all, while you move and shake and agitate trying to make anything at all happen, day after day.

It’s a relative luxury to complain of not having found a “good one this week.”

I haven’t refreshed the bank account looking at how much runway is left.

I haven’t had to try to convince someone to join me full time when it’s probably a bad career move for them. (I do have the luxury of working at the most founder-aligned firm, so don’t feel any strain convincing entrepreneurs about working with Founder Collective.)

And to venture capitalists who love to call themselves the “co-founder” and “CEO” of their firms — I’d note the following: there are a hundred different ways to run a firm. Many of them are rubbish.

And let us never say that having great returns is easy. As Jason Lemkin, a founder-turned VC notes:

And then there’s a small number of firms — you probably have your own list — who are winning in both camps. But they don’t claim to be CEOs. It’s just a different job, a different department in the wholistic “Silicon Valley Company.” More like the procurement department than business unit GM.

If you are a venture capitalist who strongly disagrees — do send me a story (will keep everything confidential), would love to have my perspective changed and eyes opened to the hard road ahead.

And to the entrepreneurs in the room. Keep doing what you do. It’s the only way this world keeps going round and round.