A 42-Min Fall: A Physicist's Take on Falling Through The Centre of The Earth In reality, the mysteries of the earth are not as fantastic as envisioned by Jules Verne in his novel, and in this article we are going to take a very simple mathematical journey inside the earth, following a set of basic rules.

Our plan is to discuss a rather nice (and old) result from Newton's theory of Gravitation, using a hypothetical situation.

Let us imagine that we fall into a long tunnel dug into the earth,
passing through the center, and coming out of the opposite end on the
surface of the earth. 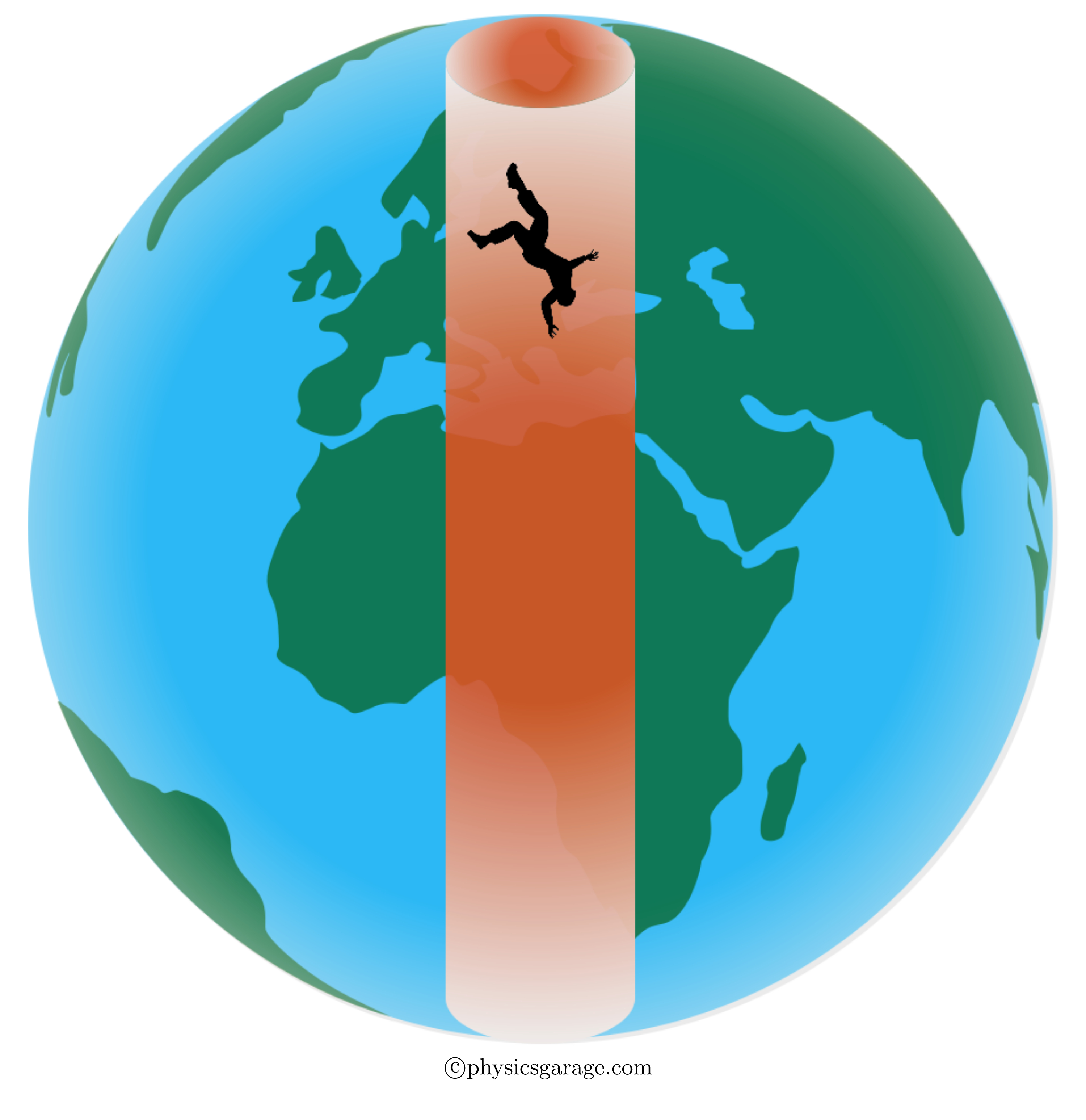 Obviously, this is a technologically impossible (at the moment) and
downright stupid thing to do, but it presents a nice picture.

Now, we ask a question - Assuming that we are going to survive the
fall, how long will it take for us to come out at the other end?

For this, we would have to study two very important (and simple)
ideas in physics, and the connection between the two, which leads to the
required answer.

The Physics of Springs

The first important idea that we need is the mathematical description of
a body attached to a spring. We know from experience that, more we
stretch the spring, greater is its pull.

Robert Hooke in 1676, gave the formal statement of this law as

where F is the force applied, and x is the extension or compression in the spring.

The proportionality is fixed by choosing a constant k, which depends only on the material properties of the spring. Therefore, the constant is called the spring constant. The final form of the law is

Let us first understand how a spring works — If we stretch it by some amount and release it, we observe the following -

In the situation above, we have assumed ideal conditions, with no energy losses (like due to friction). This would imply that the ball will keep on oscillating forever. If needed, we can develop a more realistic description of the motion.

The simple equation, given by Hooke’s law, can be used to explain the entire motion of the ball attached to the spring, in a mathematical setup. We could obtain many physical parameters associated with the ball, like its position and speed, but here we are only interested in one such property — the time taken by the ball from the point of release to the point where is bounces back. The formula for this interval of time is given as

The steps to obtain this scary-looking formula involve a bit of calculus, and is beyond the scope of the article.

The Physics of Gravity

The second important idea that we need, is the description of how gravity works. The discovery of the law of universal gravitation by Issac Newton, published in 1687, is considered to be one of the greatest achievements of all time. It is mostly due to the fact that while it is incredibly powerful and astonishingly accurate, its mathematical description is really simple and compact. Although, it has been superseded by another version of theory (given by Einstein), the simplicity and practical utility of Newton’s approach is hard to dismiss.

The law can be stated as

This can be mathematically written as

where F is the force of gravity, m₁ and m₂ are the masses of the two bodies and r is the distance between their centers.

The proportionality can be fixed by choosing a constant, which is independent of anything related to the bodies or the surroundings. This constant is denoted by G , and is called Newton’s constant of gravitation. Then, the final form of the law becomes

This little formula is capable of unlocking the secrets of all the bodies in motion (under gravity), ranging from a tiny stone in our backyard to the motion of giant stars, planets and other heavenly bodies.

Let’s see how to use this formula for our case. We have a diagram below that depicts the situation of a body falling towards the center of the earth, due to gravity. 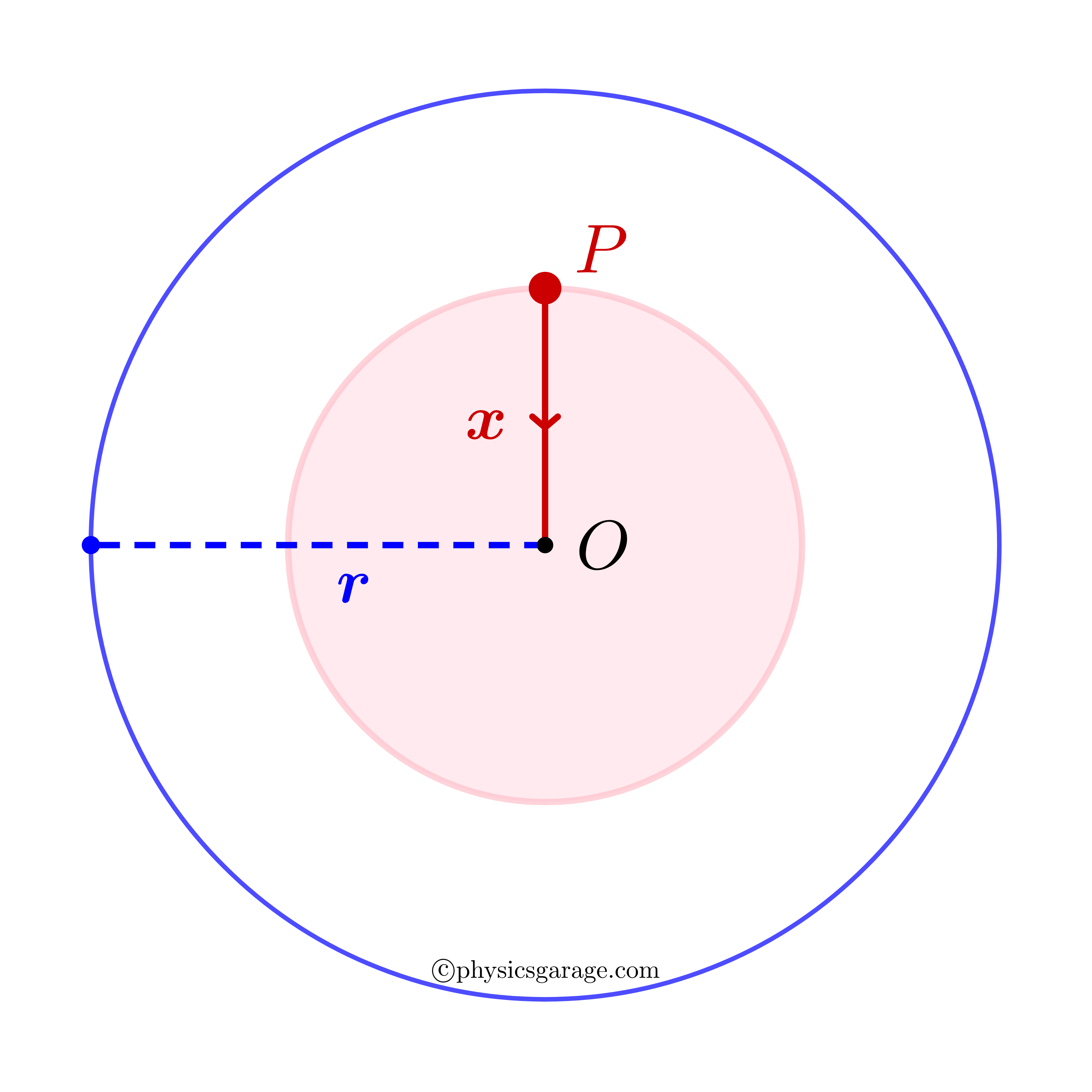 The quantities that we know -

Now, we have a problem — Since the earth is not a point, from where on earth, should we measure the distance from? Well, there is a cool mathematical idea, that tells us that we can effectively choose the center of the earth as a point where all its mass is assumed to be concentrated. This sounds crazy, right? But, it’s true!

So, in the diagram above, the distance between the “earth” at O and the falling body at P can be taken as x.

Next, we evaluate the mass of the earth. We know from basic mathematics that,

if the matter is distributed uniformly throughout the volume.

The same cool idea, also tells us that the effect of gravity caused by the (non-shaded) region of the earth “above” point P is zero! (A discussion of this “cool” idea is reserved for a future article)

where V is the volume of the shaded region. Its value can easily be obtained by using a formula that most of us learned in high school mathematics — the volume of a sphere, which is given by

Therefore, we can write the mass of shaded region as

That’s it. We have collected all the pieces required to use the Newton’s formula and we can now obtain the force exerted by the earth on the falling body when it’s at a distance of x from the center - 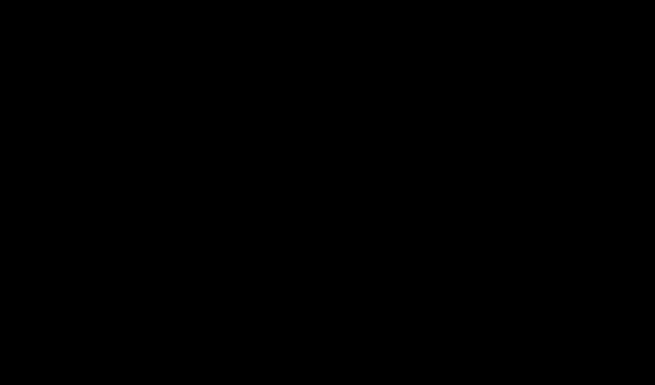 This is a very special formula. It can be seen that the factor

is a constant. It only depends on the density of the earth, the mass of the falling body, the Newton’s constant and some pure numbers. All of these quantities are fixed for a given situation, and we can collectively pack this into another constant called k. Therefore, we can write this formula in a simple form as

But, this is exactly what we had for the body connected to a spring!

So, we have discovered a weird connection between a body falling into earth and a body attached to a spring, and it means we can make a really wild statement -

A body falling freely into the earth, oscillates like a body attached to a spring!

Therefore, we can actually calculate the time taken by the falling body from the initial point on earth, to a point on the opposite side of the earth, through the tunnel. We use the formula for the time duration discussed earlier, and get 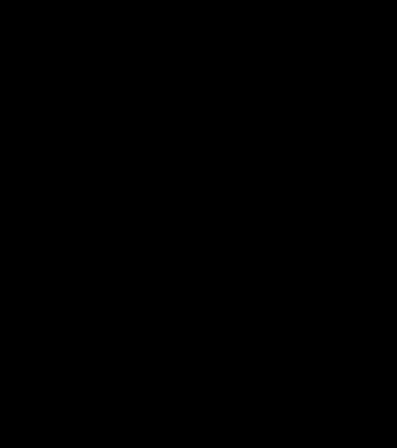 The values of these quantities are known from experiments -

At last, we can plug these values into the formula and get approximately “42 minutes” as the time taken by the body falling into the tunnel, to come out at the other end!

If you haven’t realized it yet, this is an incredibly small duration to cover a journey of 12,800 km (diameter of earth). The body must have been traveling with an unbelievable average speed of more than 18000 km/hr !

Originally published at https://physicsgarage.com on April 20, 2020.

A Clever Formula for Logarithm