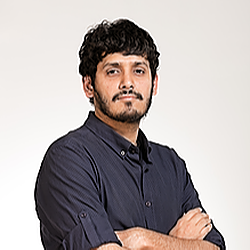 Almost 2 years ago, we launched Meddy out of a class project at college. We faced our fair share of challenges from lawsuits to team conflicts to engineering issues etc.
We expected to face a lot of challenges before starting up, but the challenges we ended up facing were entirely different. Most of the things we expected to face didn’t even happen to us, yet.
In hindsight, it seems we were quite naive about how things work. I wish someone had told us some of the lessons before and would have saved us a lot of time and money. But again, some lessons you can only learn by actually experiencing them.
This collection represents a reckoning of what I’ve learned about being a founder, and a reflection on some of my own lessons and mistakes, and mistakes I see other founders make.

1. Stop Worrying About Someone Stealing Your Idea

As a founder, I meet a lot of people and talk to them about different things. So many of them will tell me that they have an idea but wouldn’t properly share the details of it. At most, they will tell what industry it’s in. Even when they do share the idea, they would constantly tell me to not tell anyone about it.
It’s sad that where I live it’s a norm to not share your idea publically because they are worried that someone “will steal their precious idea”.
What they don’t understand is nobody owns an idea. Ideas are worthless, they are dime a dozen. It’s the execution to make the idea an economic reality is what matters.
People don’t just willy-nilly steal ideas. If your idea is that easy to steal then it’s probably not worth tackling.
I can’t stress enough on the fact that how important is to openly share your ideas with everyone to get feedback and more importantly get smart people to come work with you on it.

2. Stop Worrying Too Much About Your Competitors.

The other reason why people here are so hesitant to share their idea is that they are too afraid that their competitors will find out about their “genius” idea.
Founders need to stop obsessing over their competitors and instead obsess over the problem they are tackling and building a kickass solution that truly solves that problem.
You’re better off obsessing over the problem you want to solve and see a market for it, than obsessing over your competitor. Because there is a strong possibility that your competitor is not solving the problem and don’t care about the same things. If that’s not the case then why bother doing the same?
As Dharmesh Shah says it:

“The goal is not to win over the competition, the goal is to put a dent in the universe.”

In 2 years running Meddy. 3 competitors entered the market after us and all of them have pretty much disappeared by now. We never tried outcompeting them. Their existence didn’t really bother us, even though our products seem to look similar but we all were tackling different problems and creating respective markets for them.

Silicon Valley seems to talk a lot about the importance of having technical founders who can build the product themselves as compared to outsourcing- which I totally agree with it. But they don’t stress enough on Sales!
Not much is written about how valuable can it be to have founders with a prior sales background.
Now, I’m not talking about the founder with some business mindset. More like hardcore, field-sales experience, selling directly to customers, pitching the product, reducing sales cycles, negotiating etc. People who can relentlessly follow up with a prospect unless they get an answer from them.
All these things founders end up learning anyway, but it take takes a hell of a lot of time to get it right. Having prior experience with sales can give a massive kickstart in monetization.

This is probably the most important lesson learned. It’s absolutely critical for founders to be laser focused to achieve their mission. Everything single thing they do should align with their ultimate North Star.
Now, what do I mean by staying focused? Basically not getting distracted by billion things or trying to do too many things. Examples:
It’s better to do a few things and do exceptionally well at them than do several things and be average at them.
Bill Gurley couldn’t have said it better.

As simple as it sounds that you need to make more in revenue than you spend. A lot of founders completely forget to pay attention to this. They rely too much on funding to survive their startup and don’t monetize early enough.
Now, I understand that for quite a few startups you have to focus on building the product first, get users and then figure out how to monetize them. This mentality of “build first and monetize later” is changing rapidly. Most VCs and even Angels want to see revenue first before they write cheques.
Although, the mindset varies based on the region you are. Here in the Middle East, it’s very pro-revenue as early as possible.
So focus on Sales and monetize as early as possible. Besides, having revenue gives you better leverage in attracting investors and negotiating better terms with them.
As Eric Schmidt says

Our initial plan was to raise a small round within 3 months of launching the product out of college. It actually took us 4 months!! to get the first meeting with an Angel.
Even when we got a meeting — it took several more meetings that dragged for months before we got a concrete answer. And that’s normal because when you meet them for the first time you share your plans for the next few months in terms of product milestones, traction etc. They want to meet you again in a few months to see if you delivered on those milestones.
Fundraising will take a hell lot of time and will take longer for first-time founders with no domain expertise and contacts with angels and VCs. So plan ahead and monetize early enough to survive without an external round of funding.

A lot has been written about how startups in early stage accrue technical debt by writing shitty code to quickly get the product out. But not much has been written about something very similar — Organizational Debt. People and culture compromises made to “just get it done”
In the early days, you just want to build your product and get it out. So you do whatever it takes to do that. Some of the examples:
You don’t bother providing enough feedback to your employees.You skip doing weekly all-hands with your entire team.You don’t establish proper accountability on projects and initiatives.You don’t provide enough resources for your employees to learn and grow.
You can get away with doing that for quite some time. But eventually, it will all go to hell. You will start seeing frequent slippage on release dates, redundant work being done because of lack of communication between team members, pending decisions and deadlocks, you will start seeing your employees leaving the company etc. Before you know it you have become a typical bureaucratic organization — the very thing that you promised your employees it won’t be.
As a founder, it’s hard to make time for things that don’t directly contribute to product and revenue. But if you don’t make time early enough, it’s going to have a serious impact on everything.

8. Hiring is the Hardest Thing

Before starting we thought raising money will be the hardest thing to do. However, turns out raising money is nowhere close to how insanely hard is to hire the right people.
We had no prior experience hiring. It was probably the most mysterious, tiring, tedious, exhilarating and fulfilling thing we went through.
Getting people interested in working for startups is a challenge, and it’s even a bigger challenge in the region where the startup mentality is still in its nascent. I can’t stress enough on hiring for a culture fit over a skill set fit.
The hardest thing about hiring is how easy it is to get it wrong!
We read everywhere to hire for culture over a skill set and you want to do that, but the problem is when your customers are begging for features that you need to build and you don’t have enough time to find the person that fully aligns with your cultural values. You end up making compromises on culture and think they he/she has the right skill set and can quickly crank out the features we want that will satisfy our customers. You think we can teach him/her the “culture stuff” later.
This is the easiest and one of the biggest mistakes you will make. It’s one of those mistakes that you will only realize it was a mistake when it’s too late!
Hiring is hard, spend time on hiring the right people. The repercussions of hiring the wrong person are too costly and will adversely affect your startup’s culture.

Doing a startup is like a rollercoaster. You will have your high and low moments. Highs will be signing up a major new customer, hiring a rockstar engineer, closing your round etc. Lows will be not being able to do any of them or worse — lawsuits, co-founder departure, running out of money etc.
The usual cause of startup dying is either co-founder leaving or company running out of money. But the underlying cause is usually that the founders and the team are demoralized. Running a startup can be grossly demoralizing, some of your low moments will just seem utterly hopeless. You and your team will get burned out of relentlessly trying to make things work, but sometimes it just won’t!
Every good company has faced its fair share of really shitty moments when things seem extremely gloomy and hopeless. You have to hang in there and get through it, things will probably get better. Those moments will truly test and define your company’s culture.
The best companies will wither extreme market conditions, survive major internal conflicts and raise money in recessions. It truly is survival of the fittest.
Eventually, you’ll get used to dealing with so much bad shit that it will just seem normal to you.
As Sean Parker said it once:

“Running a start-up is like eating glass. You just start to like the taste of your own blood.”

How Did Pocket Create a Habit Forming Product? 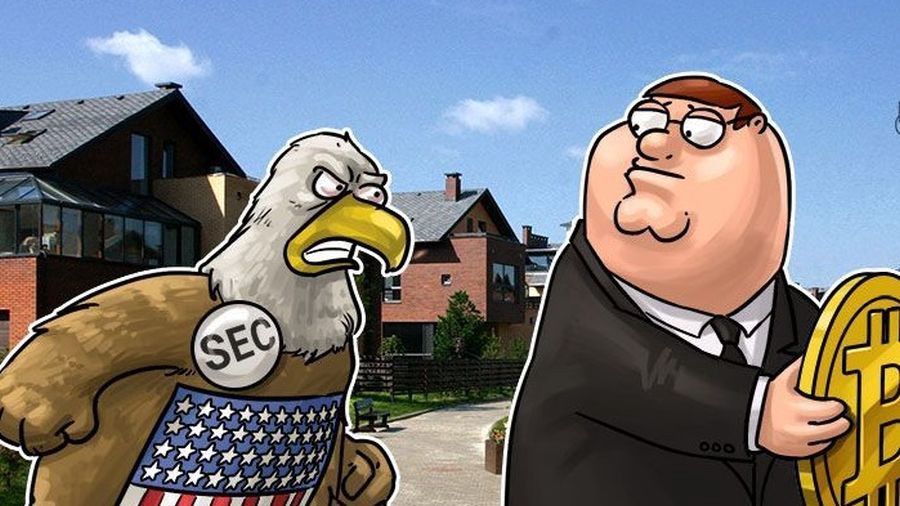 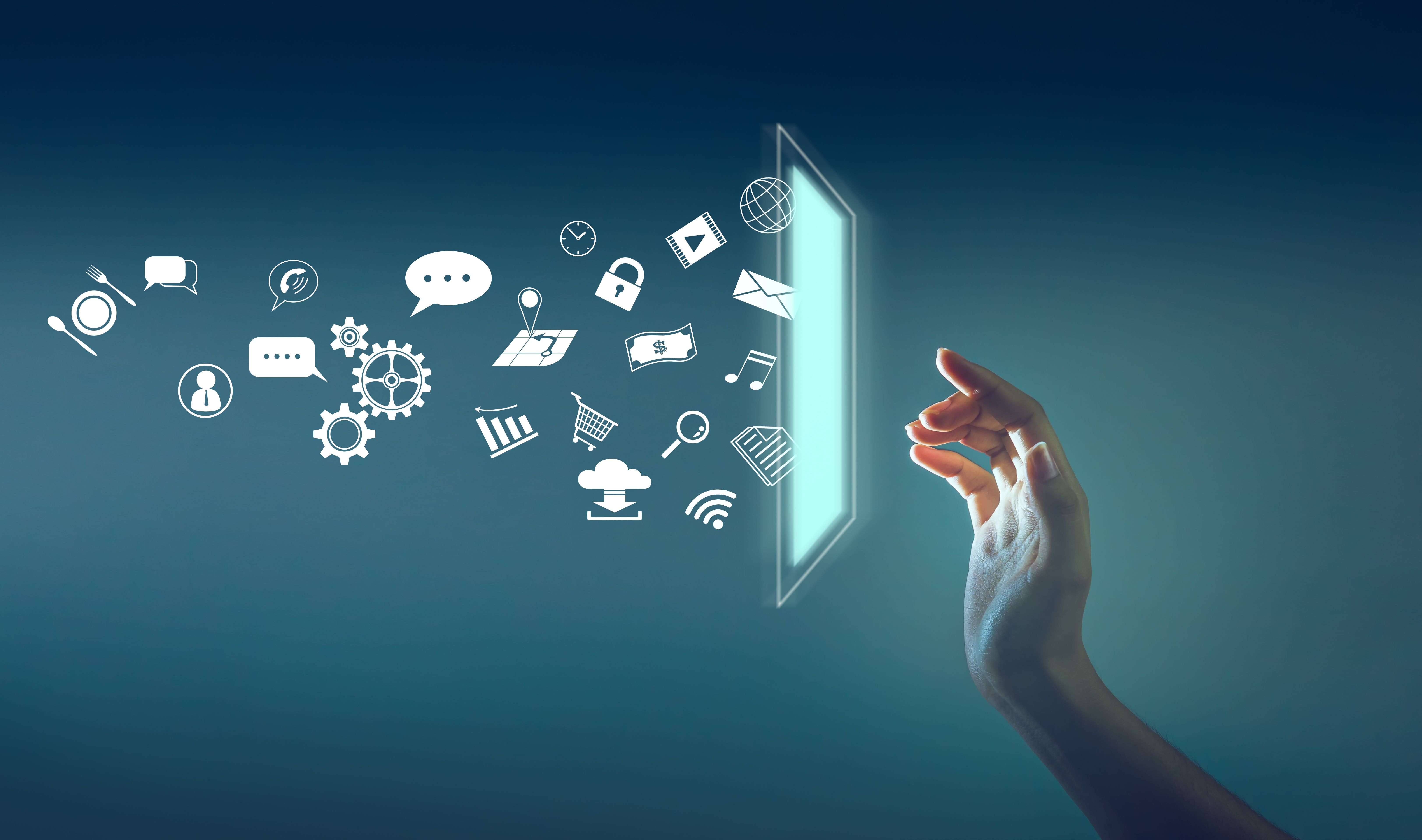 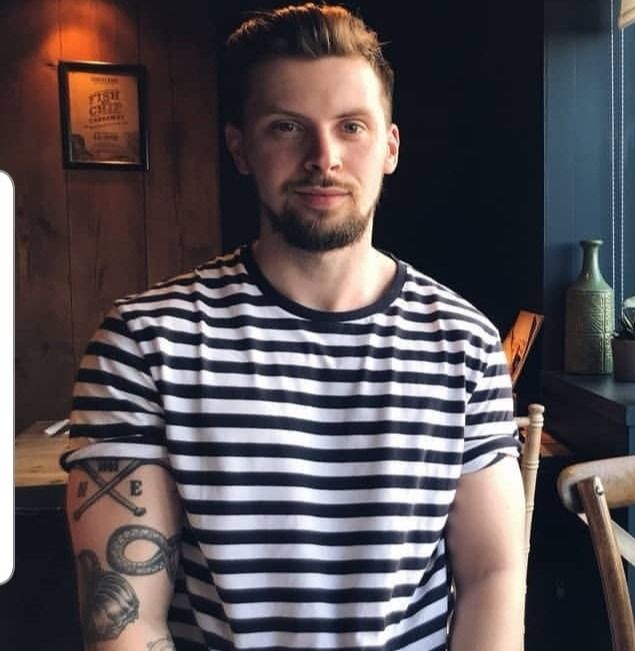