7 Giant Businesses That Started in Garages and Basements 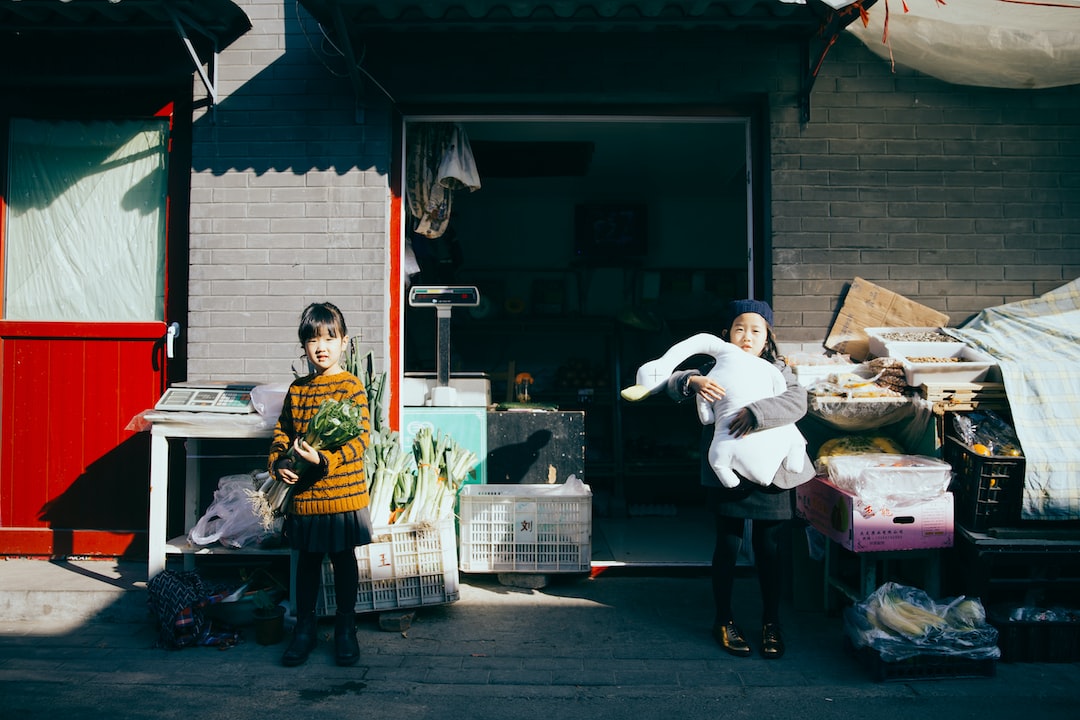 Kamlesh Kumar is Digital Marketing and PR Expert. He helped Many Companies to get Rank in Google.

When we think of the world's most successful companies, we think about large offices and employees that were there from the very beginning. In fact, many companies started their business in the founder's bedroom or garage.

The fact that some of the most prosperous and highest rated companies in the world began in a garage, a room that is so small and unimportant that most of us have access to something, is inspirational.

In fact, the following stories are so inspirational that a lot of startups with
little or no funds launched their businesses from their own garages.

Mark Rodney of A1garages explains how many new business owners require garage door upgrades, insulated garage doors, and even garage door repairs because they want to use their garages as a launchpad for
their new business.

If you need objective evidence, here are some of the largest companies in the world, all of which started out in garages.

Yes, the most famous search engine in the world was launched in a garage.

Stanford University graduates, Larry Page and Sergey Brin, used Susan Wójcicki’s garage, in September 1998. They worked day and night for several months and developed what we know today as Google.

The main purpose of Google was to organize and maintain information on one platform so that it is available to ordinary people around the world.

Today, Google is the most-used search engine in the world and has launched other useful sites and applications.

Apple is one of the most valuable brands today and often surprises people who find out that the first Apple computers were built in a small garage in Cupertino, California.

In 1976, Steve Woźniak created the first Apple computer. He then partnered with the late Steve Jobs and Ronald Wayne (another partner) to launch Apple Computer Co. from Jobs parents' garage.

One of the first large orders came from a local vendor who ordered 50 computers for $ 500 per unit, which they were able to produce in just 30 days.

Today, the story of Apple as a global brand is known worldwide and no one remembers their modest inception.

In 1994, Jeff Bezos founded Amazon as an online bookstore. At that time, his garage in Bellevue, Washington was his office, warehouse, and everything else.

He sold his first book in July 1995, and two years later in 1997. Today Amazon is the world's largest online retailer.

Microsoft is another technology giant that began small. When Bill Gates and Paul Allen founded Microsoft, they had very little money and worked out of a small garage.

However, they had a lot of programming skills that they used to build their first operating system which they licensed for $80,000.

Windows was born a few years later and we know how it went. With a
value of over $ 400 billion, Microsoft has dominated the PC market for over two decades, making Bill Gates the richest man in the world.

Michael Dell is another well-known entrepreneur who dropped out of college. He began building custom computers in his garage in 1984, but it wasn't until a year later that he decided it was time to leave college and move to North Austin to grow the company from a small office.

Since then, Dell has become one of the strongest competitors on the market and one of the most successful companies.

It's the world's largest media conglomerate, and it all began in the summer of 1923, in a garage belonging to Robert Disney, Walt Disney’s Uncle.

In this small space, the company made Alice comedies that will later inspire the version of Alice in Disney Wonderland. A few months later, Disney and his brother Roy moved to a larger spot near their uncle's house. There Disney signed a contract with Universal Studios for the distribution of the comedy Alice. The rest, as the saying goes, is history.

Not every garage business is tied to the world of technology. Some had a different market niche.

Mattel was one of these exceptional ventures and phenomenal success, as are many others.

In 1945, Elliot Handler and his wife Ruth partnered with Harold Matson and began building photo frames from their workshop. While frame making was successful, they decided to add doll furniture by using the remaining materials from picture frames.

What originally began as a side business soon developed into one of the biggest doll-making companies world known today.

Related Stories
Subject Matter
Win $2000 by building a web app on Velo by Wix by @Wix
#promoted
How to Choose the Best Apps for Your Business by @illusionfact
#apps
10 Field Service Management Trends: 2021 Edition by @bhupendrachoudhary
#field-service-trends
Understanding the Business Valuation Logic of Apron Network by @Apron Network
#blockchain
My Best Employees Keep Leaving and I Know I'm The Reason by @travishubbard
#management
Shifting from a sales-led growth to product-led growth mindset by @cankiz
#product-management
What are Venture Investments and How Do They Work? by @golubev
#venture-capital