5 Investment Lessons I Learned In the 2010s 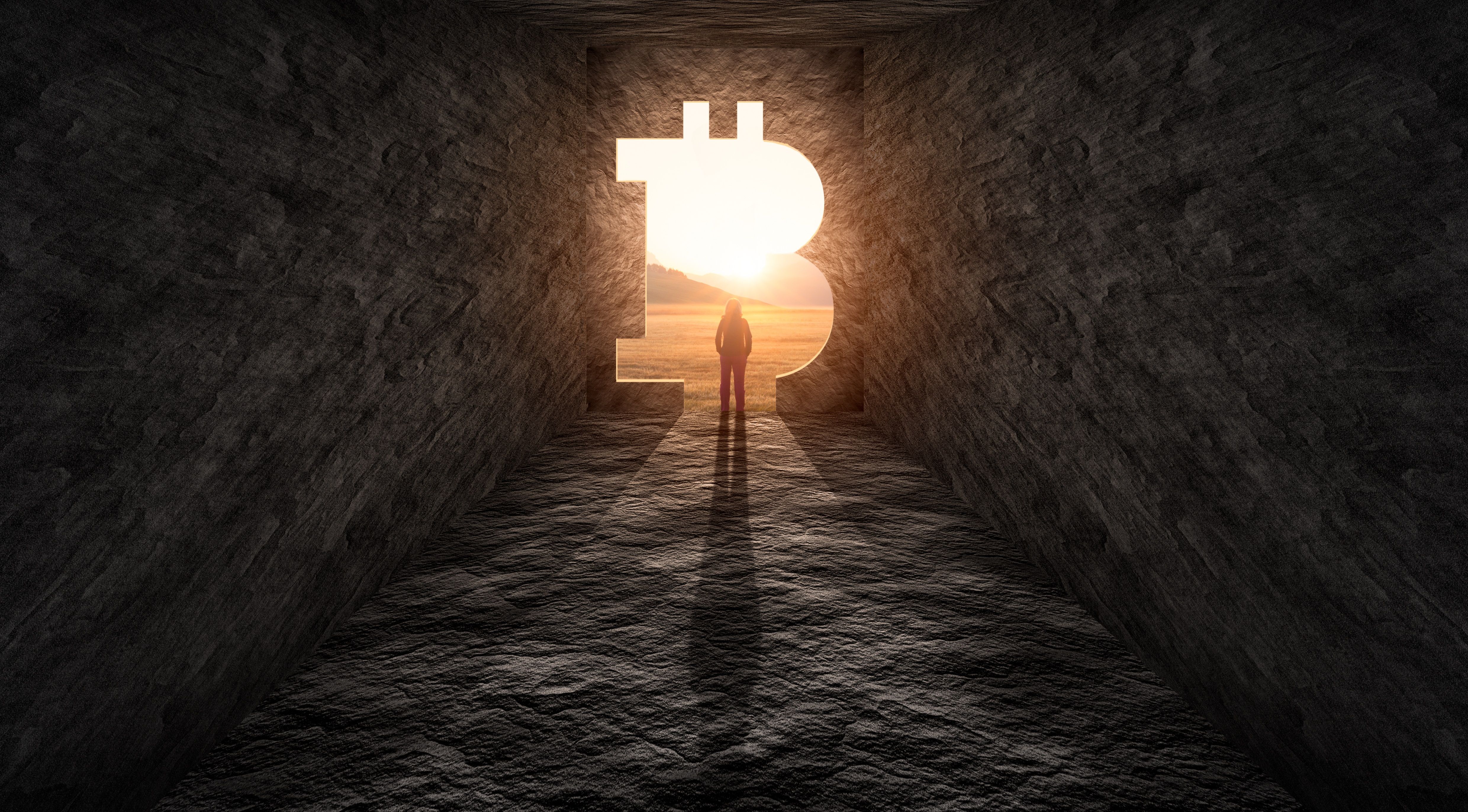 There is a saying on Wall Street that the best time to invest was always ten years ago.

In retrospect, long-term returns are inevitable. But here’s the main issue with that. Fear, uncertainty, doubt, or FUD, for short, are always present in markets.

Yet, the more we learn from history, the less we are afraid to invest.

The table below highlights the asset class returns of various assets over the last decade.

So, let me take a step back and walk you through the five critical lessons from the last decade.

The number one takeaway from the table is that long-term, you always do well. If you were fully diversified,  you’d only experienced one lousy year. In other words, nine out of ten cumulative returns would be positive. Moreover, 17 out of 18 asset classes provided positive returns. The only asset to experience negative performance during the ten-year timeframe were commodities (DBC). However, commodities are a manipulated asset class. This statement would have been disregarded only two years ago as a conspiracy theory, but today it is a proven fact. Think about it, JP Morgan and Deutsche Bank got charged by the SEC for manipulating the commodities market last year. JP Morgan received a $920 million fine, and Deutsche Bank settled for $130 million to resolve the fraud cases.

Another takeaway is that gold, dollar, and bonds didn’t even come close to cover inflation. Gold compounded at only 2.2%, US dollar 0.5% annually, and bonds 5.4% annually.  I know what you’re thinking. According to the CPI Index, inflation is almost at zero. I consider the CPI to be a flawed measure of inflation. I encourage investors to dismiss it entirely. A more accurate measure of the real rate of inflation is The Chapwood Index. According to this measure, the grim reality is that real inflation ranged from 8.5% - 15% per year. Make no mistake; the US Social Security system would be bankrupt a long time ago if the actual inflation (8+% annually) were made public.

The US REITs put up a mediocre but still healthy 8.5% annual compound growth rate, even though they drew down over 5% in two different years. That is quite understandable since the majority of returns occurred after the dip caused by the subprime crisis. But it is undeniable that the real estate, with 8,5%, was still not sufficient to protect you from the US dollar devaluation in the last decade.

Learning #4 - Stocks are an inflation hedge

Here is the exciting part. If you were brave enough to invest 100% of your portfolio in stocks, you have won the battle against inflation. It turns out that equities were a perfect inflation hedge during the last decade. US small caps compounded at 10.9%, US large caps at 13.9%, and Nasdaq at 20% annually. However, it’s essential to understand that when the central banks print money, the money flows to the stock market and large corporation which buyback their own stocks to boost the prices even further. For better or worse, the S&P 500 Index price action in the last decade is a very definition of an inflation hedge.

Learning #5 - Bitcoin is the ultimate investment

Without a doubt, Bitcoin is the ultimate victor of the decade. It outperformed every single asset class in the table. The largest digital currency appreciated a cumulative 6,200,000% from 2011 and compounded annually at over 200% for an entire decade. This is unreal, especially if you realize that Bitcoin has been widely opposed by the mainstream media and the majority of the global financial system. Bitcoin outperformed gold by over 92x on a compound annual growth rate.  And it also surpassed the NASDAQ 100 by more than 10x during the same period.

By far, the best performer in the last decade was an asset that is to this day an outsider. However, these numbers don’t even account for the recent surge to $47,000. Just imagine what will happen to its price when it becomes an integral part of every bank portfolio on the planet.

So what’s my point?

Keep in mind that 75% of all US dollars in existence were printed during the last 12 years. With such a massive money supply, you can be almost certain that we’ll see at least a 15% inflation rate continued in the coming years. Globally.

The best thing you can do for your money is to protect it by keeping and growing some part of it outside of the financial system. I generally recommend 5% of liquid assets in Bitcoin. It’s the most reliable inflation insurance you can buy.

And remember that the best time to invest was always ten years ago, but the second-best time is now.