5 Future Transportation Technologies That Will Boom Or Bust In 2019 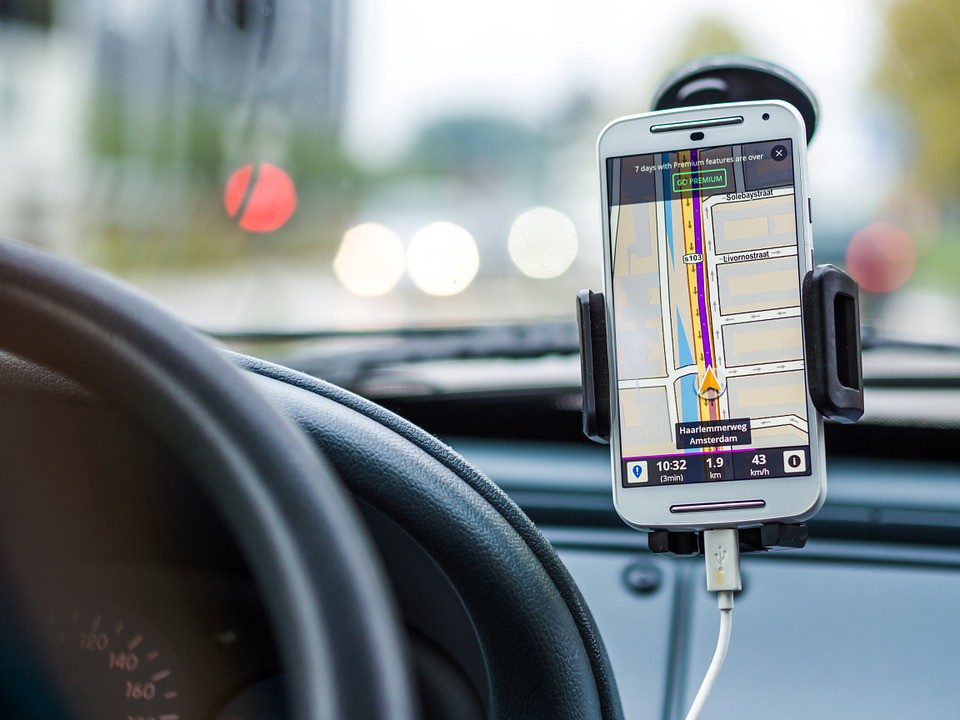 The re-occurrence of new technology over the years has helped us on how we live and carry out our day to day activities, and most of this development is as a result of inventing and creating a new ways to reduce our daily stress and live an improved life.

The transportation industry is one of the important areas where new technological advancement takes place. We now see cars that drive themselves along predetermined routes. Trains that will use new magnetic rail systems. And an amazing new “hyperloop” train that will speed 800 miles per hour.

All these innovations are not just a form of illusion, they are set to happen within the next coming years or have already started transporting us. This has increased the level of some industries like vehicle transport companies/car shipping carriers, truck production company, and fleet management to be more efficient.

However, improving technology in transportation serve some important purpose by reducing the emission of greenhouse gasses, improve air quality, and support economic development. Below, therefore, are the future transportation technology that will boom or bust in 2019:

1. The Future Transport Innovation Will Be Through Subways

Transportation technology like Hyperloop has become well known as people know that it can transport many people to a great distance in a nick of time. But there are others as well which you may or may not be aware of.

Developments in high-speed rail have historically been impeded by the difficulties in managing friction and air resistance, both of which become substantial when vehicles approach high speeds.

The vactrain concept theoretically eliminates these obstacles by employing magnetically levitating trains in evacuated (air-less) or partly evacuated tubes, allowing for speeds of thousands of miles per hour.

However, The Hyperloop originally conceived by Elon Musk — is an underground rail that shows speeds up to 240 mph in early tests. Developers hope to achieve three times that speed with the finished version. The Hyperloop resembles a vactrain system but operates at approximately one millibar (100 Pa) of pressure.

2. Stronger Global Positioning System (GPS) Will Change How We Commute

GPS are not a new phenomenon- we have been using GPS for more than a decade. But now, there is a huge difference when comparing the modern GPS devices to the earlier models that were found or use in the hardware.

GPS devices were very limited in the past, they could only calculate mileage to provide an estimated time to a final destination of a vehicle. But nowadays GPS devices are more resourceful.

Aside from the fact that they now fulfill the basic functionality of planning a trip, some auto transport companies now use GPS unit to make an adjustment to know when the weather is favorable to travel, to know the traffic condition of every route so as to decide the best route to take to deliver as fast as possible.

What do you think will happen if the rate of air pollution that is produced by a petrol powered car can be reduced?

A water-fuelled car is an automobile that hypothetically derives its energy directly from water. Water-fuelled cars have been the subject of numerous international patents, newspaper, and popular science magazine articles, local television news coverage, and websites.

Just like the case of driverless cars that have been made into reality; water fueled car has been on trial by several scientists for a long period of time which I think will soon be made into reality and we will start to live a simple life.

High-speed rail networks are generating tremendous interest all around the globe. Just of recent South Korea have started building a maglev train that will operate within the Incheon Airport, and China reportedly has a second maglev train in development.

the main issue with maglev trains is the high cost of development. Because of the fast speeds, the trains have to be routed directly between destinations, said Enderle.

String theory is a set of attempts to model the four known fundamental interactions — gravitation, electromagnetism, strong nuclear force, weak nuclear force — together in one theory.

You might hear about string theory in quantum physics, but have you ever heard about it in the transportation field?

The concept is based on the use of two strings with a wheeled vehicle riding on them. It is a new low-cost transport system, and it can go through everything water, deserts or forests, towers.

Modern transportation is currently experiencing major changes thanks to transformative transportation technologies. Almost all the points discussed above are set to mark the next innovation occurrence in the transportation sector that will increase how we live and improve the efficiency of our day to day activities.

How Can I Boost My Organic Click-Through Rate (CTR)? 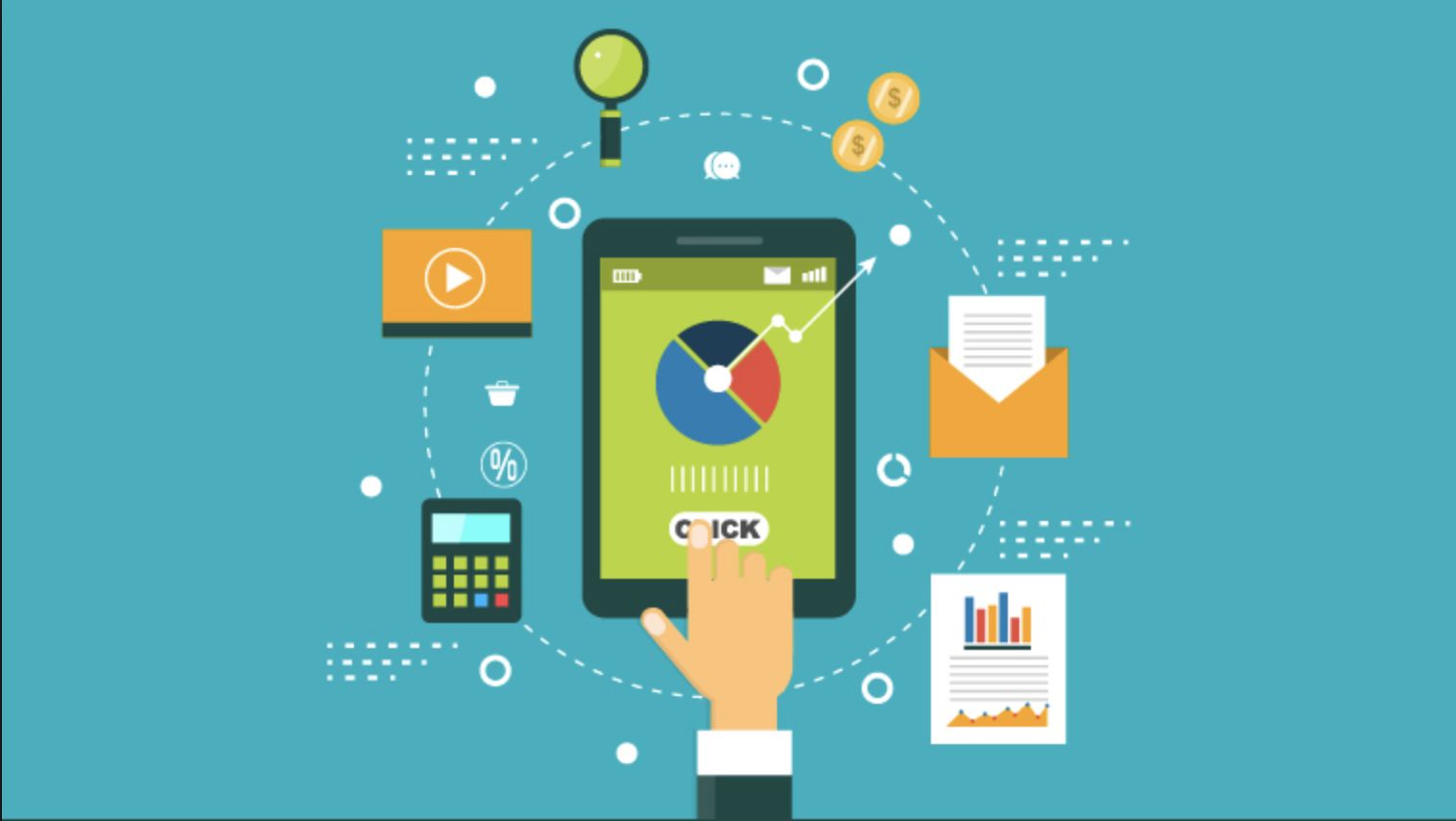 Can You React Faster than a Self-Driving Car on 5G Networks? 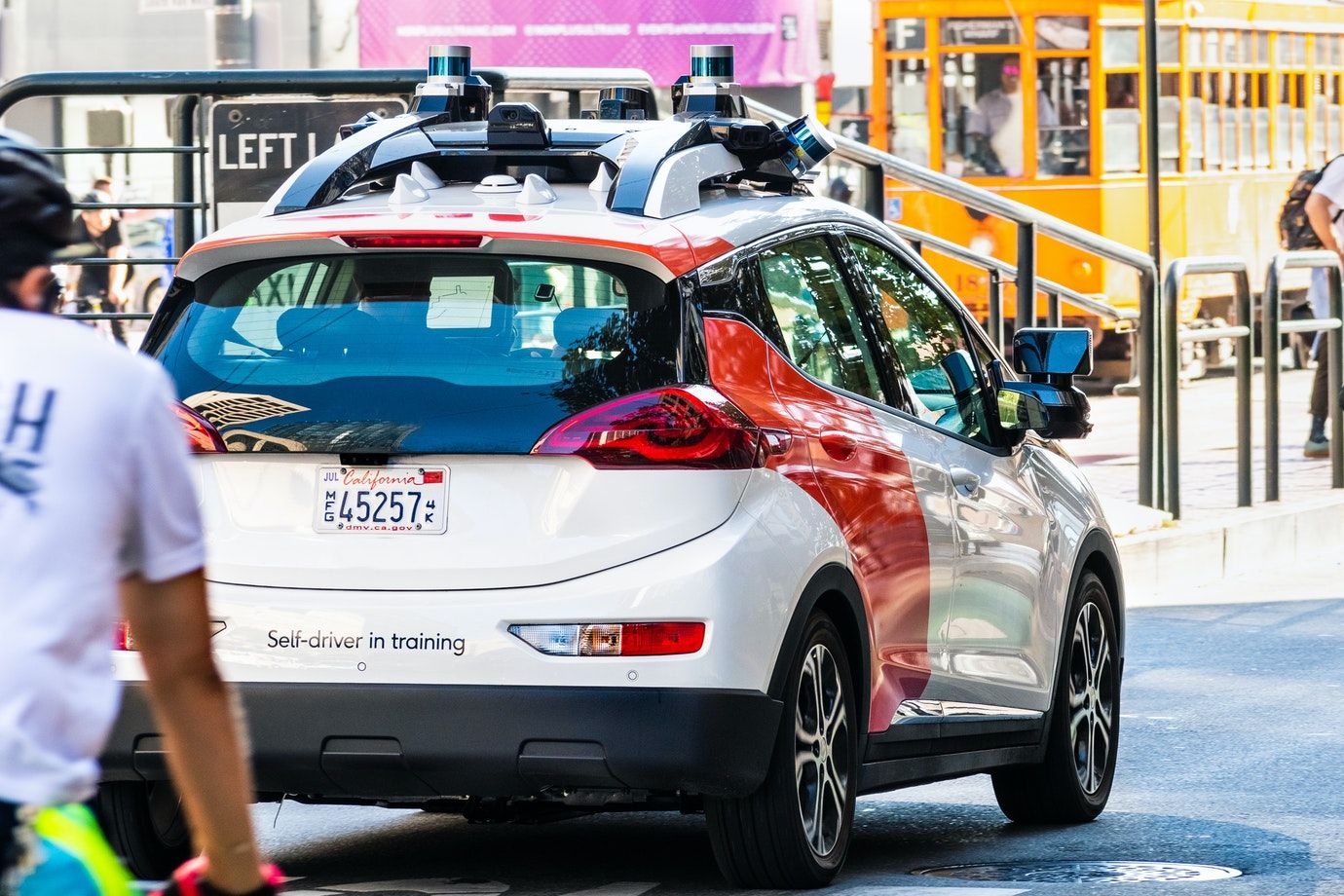