In the ever-evolving world of messaging and social apps, WeChat has seen unprecedented success: it has surpassed 1Billion MAU (monthly active users) and is regarded as the “operating system” for mobile users in Asia, with thousands of uses cases (booking hotel/ flights/movies, asset management to name only a few). 💻

When my friends outside Asia ask me why WeChat is so successful in China, my usual reply is: “if you try living in China for >2 weeks, you’ll find yourself inseparable from WeChat ”. To present more concrete insights behind WeChat’s success, I found it instrumental to study the very creator of WeChat- 张小龙 (Allen Zhang, the literal Chinese meaning is “small dragon”). If you’re interested in technology and problem-solving in general, many of his insights on product management and tech can be of interest to you.

Allen is an introvert and computer geek. Some joked online that it’s “fascinating how a man who himself isn’t super sophisticated at communication built one of the most successful communication/messenger product”. Allen started his career as an engineer, and later became a product manager. He founded an email software startup, Foxmail, which was acquired by Tencent. I want to share some of the top themes I came across after reading his posts/speeches. Each theme comes with a feature/ product that best exemplifies such.

Example: “Shake” as a gateway to Search & Discovery

To illustrate the importance of simplicity, Allen once drew a physics analogy (“Physicists state that our law of the universe is very simple. If the law of the universe is simple, why do we complicate features?”) Reducing cognitive load and making the UI intuitive have served WeChat well. “Shake” (摇一摇) is a prominent example: the UI is extremely minimalistic with no text/UI to start with, and only action is to physically shake the phone to use the feature: it helps user discover friends who’re shaking simultaneously, and extend to other use cases such as off-line business purchases and even collecting red packets (free money, 红包)。 All you do is shake.

810 million usages of shaking happened in 1 minute during Spring Gala 2013 for audiences to collect red packets. This feature achieves virality because shaking is physically visible: everyone else sees you using it, and curiosity is spurred. This feature also extends to offline search and discovery, combined with iBeacon and bluetooth technology. Users can easily find restaurants, exhibits, museums, clothing stores nearby via this feature and continue many O2O use cases. For example, at a plaza, one can shake in WeChat to discovery nearby stores and get rewarded with coupons/deals: this has been a killer monetization use case.

It is truly fascinating how a feature with such minimalistic UI and design elements has been so widely successful. As Allen puts, “If a feature needs lengthy text explanation the design of the feature has already failed.” “一旦一个功能需要过多文字解释，这个功能的设计已经失败了。Simplicity has been the key to this feature’s success.

From a neuroscience perspective, human brains are irresistible to variable rewards which induce dopamine in brains and create habits. Tristan Harris from TimeWellSpent has compared sticky apps with variable rewards to slot machines in casinos in that they create intermittent variable awards. Allen Zhang and WeChat have taken this psychological device to unprecedented heights to optimize retention and hook people’s attention. Red packet (红包) is a prominent example. In essence it functions as a P2P money transfer feature with gamification. The feature is also deeply rooted in the Chinese culture where people send red packets for celebratory and appreciative purposes.

688 million red packets are sent on WeChat on the day of Chinese New Year’s eve in 2018.

Users send a red packet of amount X to a group, creating a race for others to click and claim the monetary reward. Here’s the catch, you can specify that only the first X users get the rewards, and the amounts are randomized. This induces huge amounts of FOMO and uncertainty and variable rewards among the group. The variable reward trio is satisfied: tribe (group members feel connected), hunt ( a speed competition is created), self (generates a feeling of accomplishment).

In the Hook Canvas Model, the corresponding action is extremely simple: clicking on the rich-attachment of redpacket, the trigger being a notification of red packet sent. Variable reward does the rest: competing to claim the red packet and receiving a randomized monetary reward induces dopamine and pleasure among users. This made Red Package a unstoppable feature. It leaves the users feeling accomplished and always wanting more.

3. “ Users are spending too much time on WeChat. A good manifests ‘achieve what you need and be on your way’ “.

This is the most counter-intuitive piece. Allen thinks the ideal software products should let the users achieve their goals with the minimum amount of effort/time spent, without lingering too long in app. “Achieve what you need and be on your way” 用完即走means that users shouldn’t spend too much attention/ energy on screen 📱💻, and they should move on to other important things in their lives, like spending time with family/ other productive tasks. This concept was first brought up when WeChat introduced “Mini program” (小程序), a highly anticipated feature: it allows users to access any app experience by 3rd within wechat without downloading apps.

For example, users can use the mini-program of JD.com (Chinese e-commerce giant) to purchase goods, and rent Mobike/Ofo bikes, all within WeChat. You can also watch Game of Thrones directly from the mini-program by Tencent Videos within WeChat. This makes WeChat an operating system for all kinds of use cases, a Swiss army knife of utility features.

To access mini-programs, users have to discover them organically on their own accord: either by scanning QR code or search on their own.. When it comes to push notification, WeChat only allows the very minimum by mini-programs (only payment confirmation and if the users have used it within 7 days).The same philosophies apply to WeChat official accounts, also knowns as chatbots:

When users haven’t engaged with a chatbot account for 3 months, WeChat even promotes unsubscribe/unfollow. ( almost unheard-of in social apps)

This has helped users cleaned up their contact list and improve the signal-to-noise ratio on WeChat significantly. I love this feature because it prioritizes real value (quality feed and more relevant content) over traditional metrics (volumes and quantities). In this attention-deficit and clickey world Allen and WeChat took a stance to give users more freedom, letting them choose when to use the app without creating too much “pull”. Research shows users have been spending north of 4 hours per day on their smartphone. I personally have used 20+ mini-programs and subscribe to 150+ chatbot accounts: all of which are vying for users attention. Hardly could I imagine what would happen if WeChat allows them to freely send notification, banners and alerts: users would constantly get distracted with push notifications/banners/alert — most of which might be noise. Their attention and daily productivity would take a considerable hit.

“Achieve what you need and be on your way 用完即走 (to other important things in your life) “ is perhaps one of the most controversial yet profound value proposition for a software product. The question comes down to the debate of metrics vs. real user value. WeChat has been accoladed for making the experience lighter and reducing the tools to the very essential.

“If your product is good enough, users will come back on their own — you don’t need to pull them back” — Allen.

What are your experiences/opinions with WeChat or other interesting messaging/social apps? Would love to hear further. Feel free to comment below, and follow the WeChat account for more contents.

Build Your Startup Brand To Effectively Expand Your Customer Base 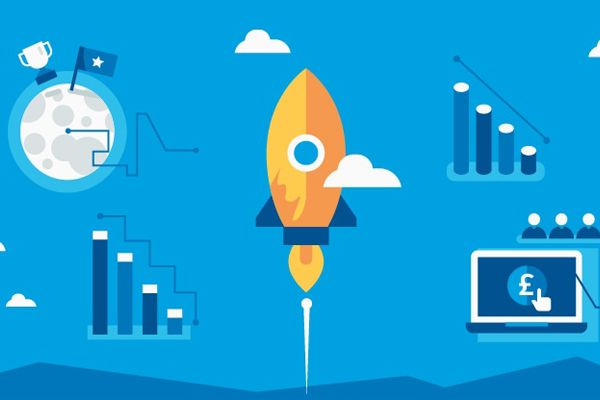 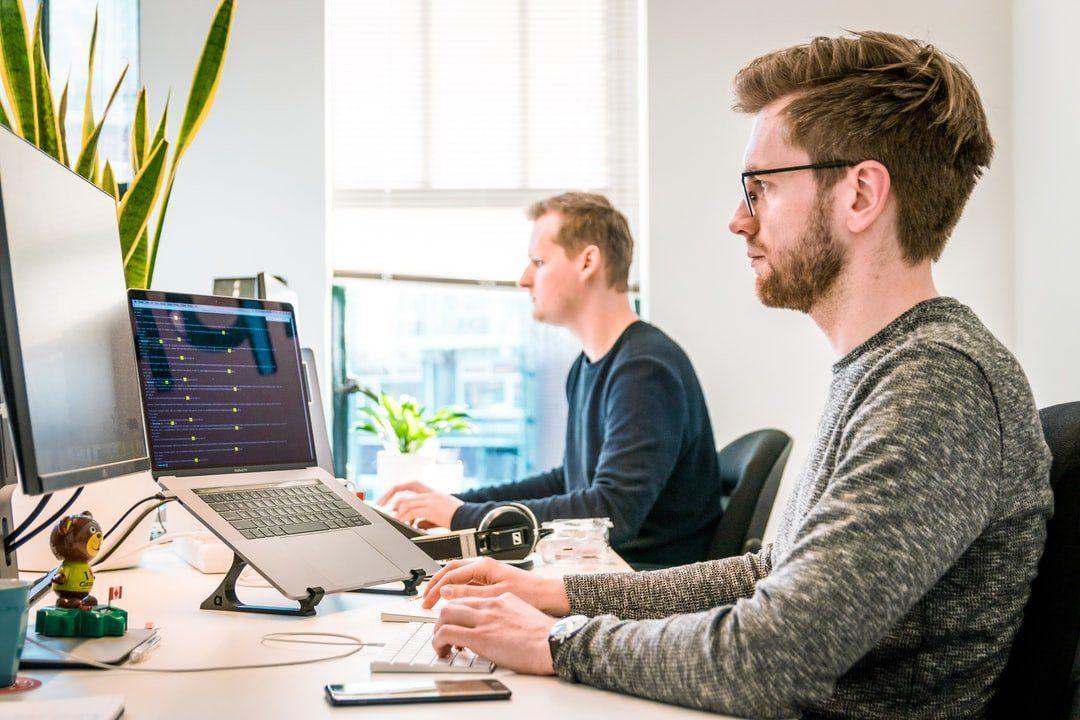