Self-driving cars (aka Driverless or Autonomous cars) have been in talks for a few years now; however, they are yet to become an everyday reality for us. That said, autonomous tech is already a part of our driving landscape in one way or the other. When buying a car these days, we not only check its regular specs and car history (for used cars) but also dig into its self-driving and drive-assist capabilities. Self-driving cars are bound to revolutionize the automotive industry along with some businesses associated with it, albeit gradually if not overnight. In fact, a 2019 report revealed that almost 55% of small businesses across the globe predicted that their fleets will be fully autonomous within the next 20 years. The question is how are self-driving cars going to impact our everyday lives and driving habits? Today, we will discuss the three ways in which autonomous cars will likely change the overall driving scenario in the future. So, let’s find out:
1. Altered Perceptions Regarding Vehicle Ownership
As self-driving vehicles integrate into our daily routines, perceptions regarding vehicle ownership are also likely to change, as predicted by a professor at the University of Denmark. Presently, owning a vehicle is considered a symbol of status and pride for the owner.
With autonomous shuttles taking over our roads, however, ride-sharing will become more and more common. People may not buy vehicles solely for the status they depict, and the idea that a car does not belong to someone exclusively may have to be accepted by many. With that said, convenience, cost-savings, and practicality may take precedence over a vehicle’s perceived image and status.
2. Reduced Incidents of Driving Under Influence
Driving under the influence of alcohol is quite common and leads to numerous unfortunate accidents around the globe. In 2019 alone, drunk driving accounted for 1 in 4 road deaths in Queensland. That's quite a staggering figure, not to mention the long-term repercussions on families of victims as a result.
The good news is that autonomous cars may put an end to this problem – at least partially if not completely. Getting in an automated vehicle even after consuming alcohol would not pose such a big risk to pedestrians and fellow passengers since steering control will be pretty much out of drivers' hands.
3. Rise in Productivity and Mobile Workplaces
We all like to be super productive and efficient, so staying connected and working on the go is a new normal. To overtake our lives in the future, self-driving car manufacturers need to keep in mind this aspect. Commuting to and from the workplace is a huge stress or in many people's lives, and self-driving vehicles may significantly reduce this kind of stress.
Having your hands free while going to work means more time to prepare for that important meeting, browse through e-mails while formulating a response in your mind before setting foot in the office, or even have that first cup of coffee in peace.
Depending on the designs and configurations that automakers come up with, you may even be able to set up your personal, mini-office inside the vehicle. After all, why not get some work done when you are not behind the wheel.
Driverless cars come with their benefits and challenges, and time will tell what the future unfolds. In the long-run, the advantages of such revolutionary technology would most likely surpass the costs. And the day is not far when you may have a self-driving car parked in your garage, as well. So, gear up to enter the next generation of driving and navigation! 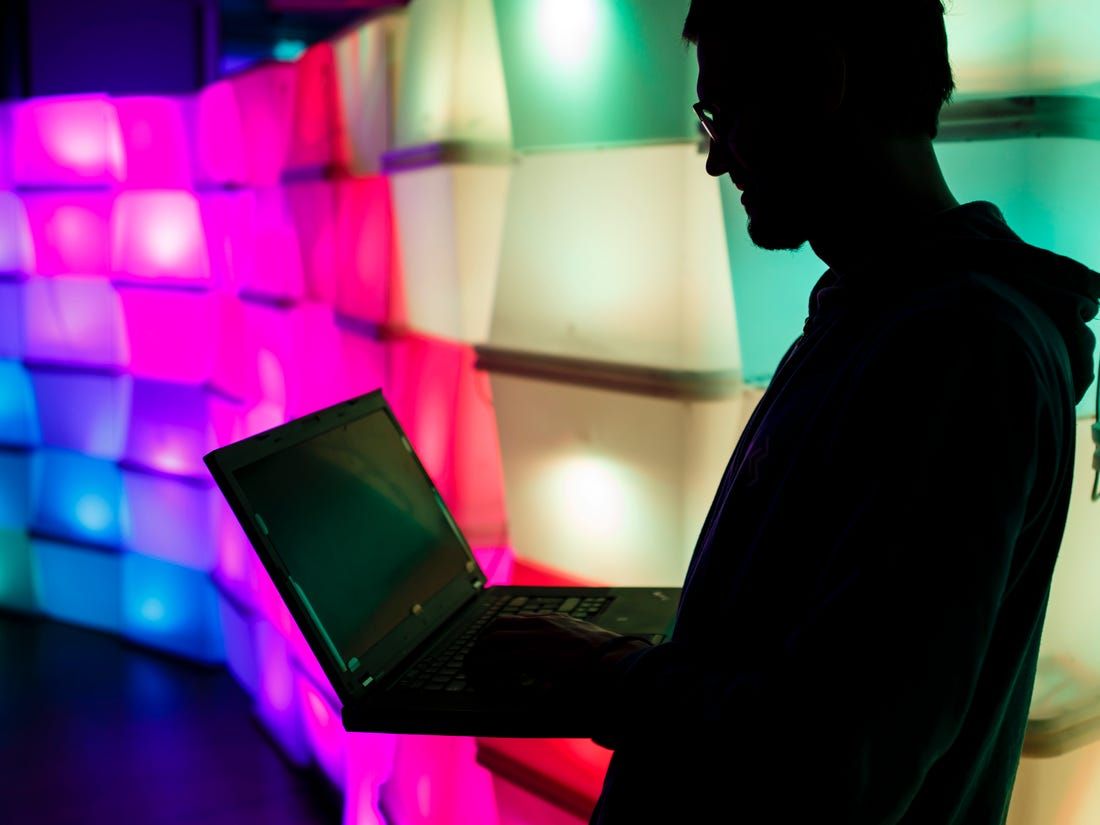