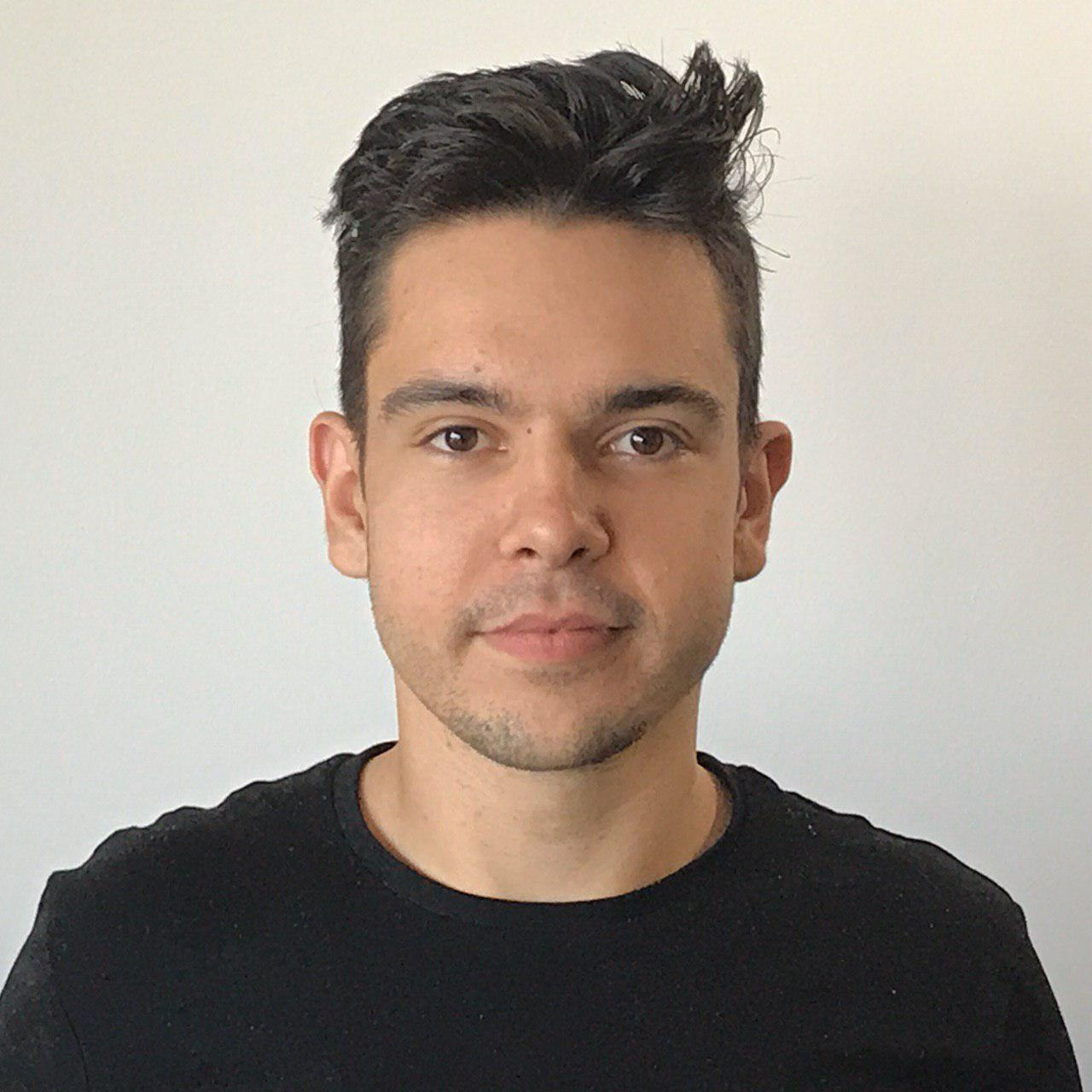 What gets measured gets managed.

Benchmarking sounds like a tedious process, but if you already have working code separated into functions, it can be as easy as adding a decorator to the function you are trying to profile.
First off, lets install line_profiler so that we can measure the time spent on each line of code in our function:
This provides a decorator(@profile) that you can use to benchmark any function in your code line by line. As an example, lets say that we have the following code:
This will profile the sum_of_lists function when called - notice the @profile decorator above the function definition.
Now we can profile our code by doing:
Which gives us:

The 5th column shows the percentage of the runtime spent on each line - this will point you to the section of your code that needs optimization the most, as this is where most of the runtime is spent.
Keep in mind that this benchmarking library has significant overhead, but it's perfect for finding weak points in your code and replacing them with something more efficient.
For running line_profiler inside Jupyter notebooks, check out the %%lprun magic command.

In many cases using operations like map, list comprehensions or numpy.vectorize(usually the fastest) in python instead of loops can give you a significant performance boost without much work, as these operations are heavily optimized internally. Lets modify our previous example a bit by replacing the nested loops with map and sum:
Lets see how the new map version does compared to the original by timing them 1000 times:
The map version is over 6X faster than the original! 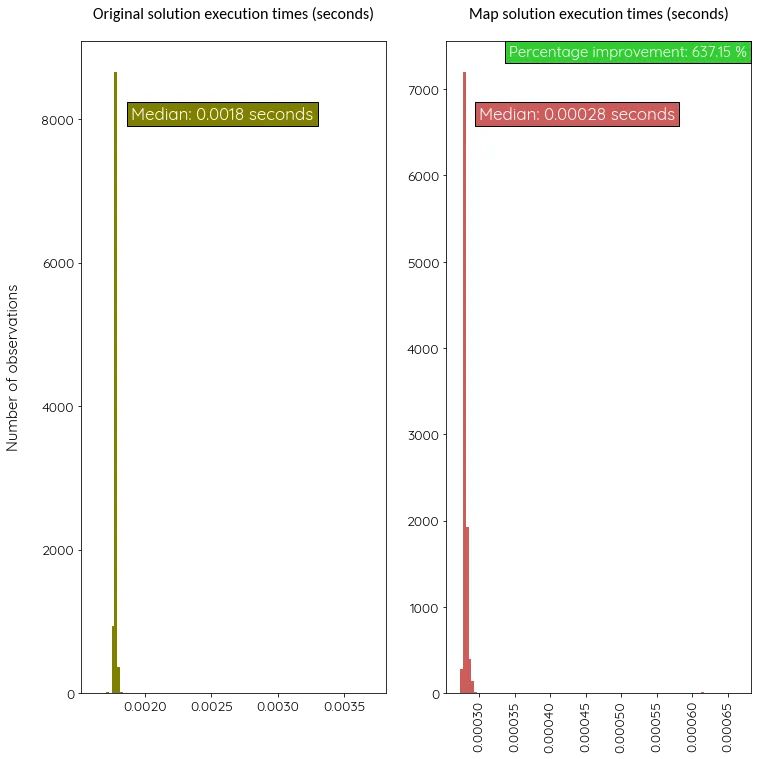 3. Compile your Python modules using Cython
If you don't want to modify your project at all but still want some performance gains for free, Cython is your friend.
Although Cython is not a general purpose python to C compiler, Cython lets you compile your python modules into shared object files(.so), which can be loaded by your main python script.
For this, you will need to have Cython, as well as a C compiler installed on your machine:
If you are on a Debian, you can download GCC by doing:
Lets separate the starting example code into 2 files, named test_cython.py and test_module.pyx:
Our main file has to import this function from the test_module.pyx file:
Now lets define a setup.py file for compiling our module using Cython:
Finally, its time to compile our module:
Now lets see how much better this version does compared to the original by timing them 1000 times:
In this case Cython nets us an almost 2X speed-up compared to the original - but this will vary depending on the type of code you are trying to optimize. 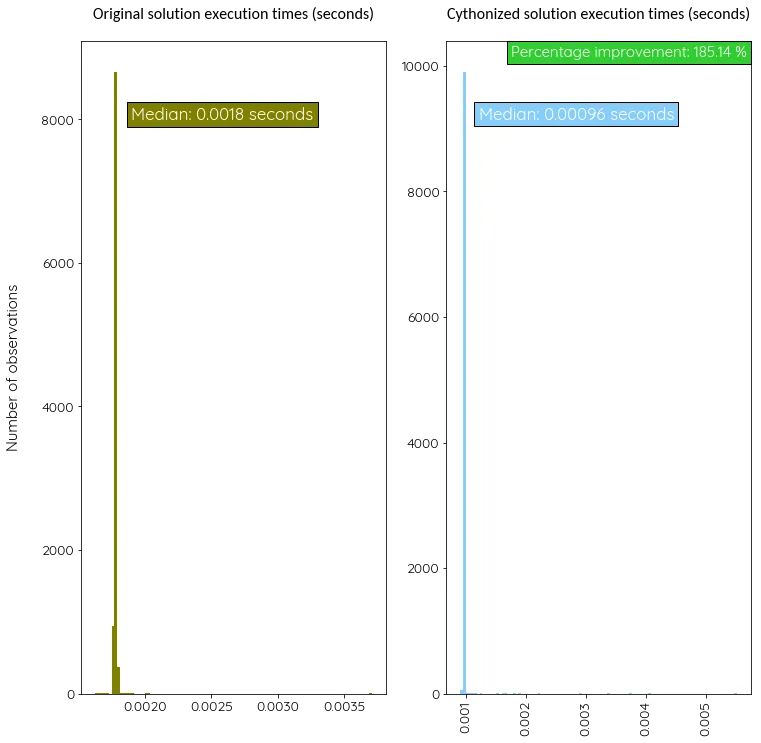 If you are looking to take advantage of Cython inside Jupyter notebooks, there is a %%Cython magic available which lets you compile your functions with minimal hassle.

These were 3 easy to implement tips to net you some extra performance - for more information about line_profiler and Cython in Jupyter, you can check out the %%lprun and %%cython cell magics.