2021 Will Bring a Blockchain Gaming Revolution 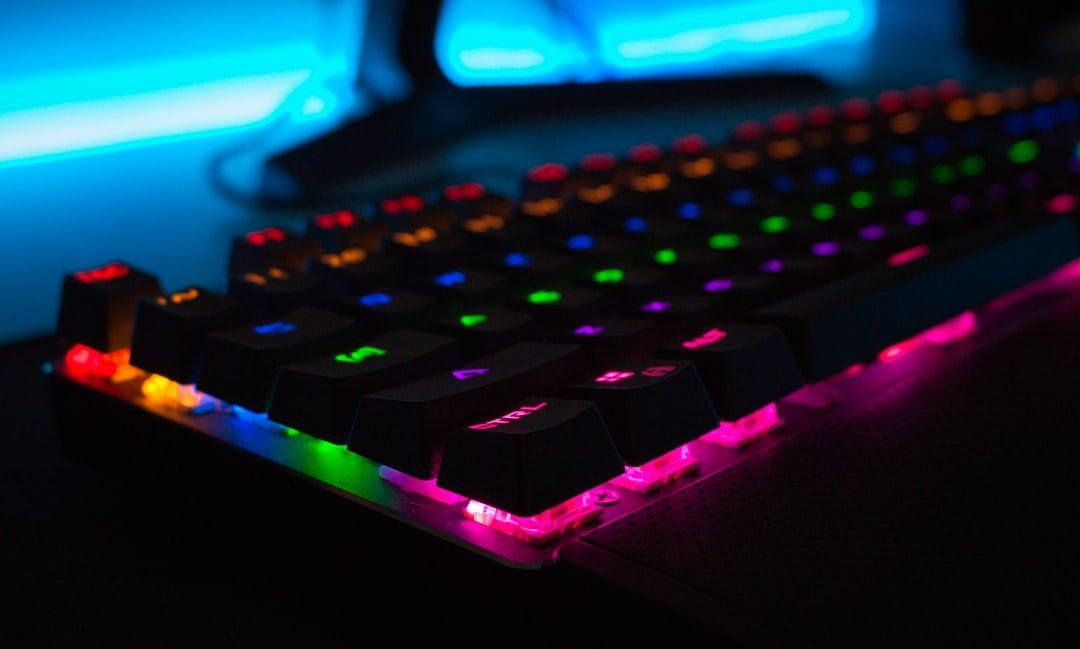 Market-savvy content writer with 5+ years of experience. My second passion is SEO.

Currently, the gaming industry is one of the most rapidly growing sectors globally. It is estimated that the global video game market size stood at USD 151.06 billion in 2019 and is expected to grow at a Compound Annual Growth Rate (CAGR) of 12.9% from 2020 to 2027. As more and more players are joining the gaming industry, the blockchain gaming sector is constantly evolving.

One of the key factors that affect the rapid growth of the video game market is technology improvement. Thanks to adopting emerging technologies at a fast pace, the gaming market can keep up with the always-growing competition. One of the latest technologies that have all the potential to revolutionize the global gaming market is Blockchain.

How is Blockchain applicable in the Gaming Industry?

Now, it looks like Blockchain technology is about to disrupt the traditional video game market, too. In fact, the current gaming industry is facing a number of limitations, including the lack of powerful hardware that is necessary to run some of the games. This problem along with other issues can be solved by a switch from the conventional centralized hardware platform to a decentralized ecosystem.

Such a shift can be powered by Blockchain technology and bring countless benefits to the table when it comes to gaming functionality and utility.

As a matter of fact, some of the gaming industry giants have been eyeing Blockchain technology for a long time now and are looking to take advantage of its features. One of them is a widely-known name in the gaming world, Ubisoft.

Why would a gaming company invest in blockchain solutions?

Ubisoft themselves stated the following, reportedly:

“We … see a nascent ecosystem flourishing in many different directions exploring new possibilities to envision the relationships with the gamers, and between them, virtual assets ownership and exchanges, transaction security, and all what a cryptocurrency can allow.”

The benefits of expanding into Blockchain are countless and one of the most ground-breaking ones is the ability to have total ownership of the assets that were earned or purchased in the games.

A lot of gamers are spending tens of thousands of dollars every year for in-game purchases and finally, they have a chance to really own them. Sounds quite revolutionary, doesn’t it?

What Can Blockchain Bring to the Table?

Typically, gaming companies are rushing to adopt new technologies just to keep up the pace with growing competition. That makes sense since a lot of players are following games that are always on top of their “game” – they enjoy better graphics, better functionality, and lower energy costs.

That is why all the gamers in the world are now looking forward to a new revolution in the gaming industry led by the Blockchain, and more specifically, by the non-fungible tokens (NFT).

Non-fungible tokens, in short, are cryptographic assets that symbolize the ownership of unique things – such as a rare in-game artifact or a piece of digital art.

What makes each NFT unique is the data stored within them. Each NFT is exclusive and non-interchangeable, which implies that each token has a unique value.

One of the leading gaming industry participants, The Sandbox, has built its whole concept around NFTs. The Sandbox is a decentralized virtual gaming world that allows gamers to create and monetize their experience within the ecosystem through the use of NFT tokens dubbed SAND.

The Sandbox’s platform is fueled by Blockchain technology and its key mission is to bring decentralized technology into the gaming world. Besides, the company aims to enhance security within games, promote the true ownership of the assets and the concept of digital scarcity, improve interoperability levels, and provide players with a chance to monetize their NFTs.

Having surpassed the 100,000 user milestone earlier last week, the project will soon hold its Pre-Season 0 event that will last 15 days.

During the event, players will be introduced to a Play-to-Earn system, as well as they will have the chance to earn $SAND and other prizes including NFT assets.

How will NFTs Disrupt the Gaming Industry?

As mentioned previously, Blockchain technology is bringing the concept of true ownership to the digital gaming world. Thanks to this and a number of other features, Blockchain is able to take the gaming experience to a whole another level, adding an element of full immersion.

Now, a player can purchase one in-game element in one game and successfully transfer it to another. This means that all assets that are possessed by a particular player in the Blockchain ecosystem, now have real value. For the first time ever, these assets become a property of a gamer, and not of a gaming company.

In addition, Blockchain-based assets can be bought and sold in marketplaces for cryptocurrencies or fiat currencies. This also means that gamers might earn real money playing games – which until now, was seen as impossible, except for the prizes in-game contests.

Related Stories
Subject Matter
Join Free TON Community and Participate Contests! by @Free TON
#promoted
Real Estate vs Virtual Lands: New Verticals of a Global Economy by @kristina-frunze
#virtual-reality
5 Skyrim Combat Mods Well Worth Installing by @nicolasng
#skyrim
Zombies Ate My Neighbors & Ghoul Patrol Coming to the Switch by @wheeljack84
#zombies-ate-my-neighbors
Biggles (Commodore 64) Retro Game Review by @stefanopavone
#retro-gaming
New Pokémon Snap: 5 Reasons Why it Might be the Best Game of 2021 by @jackboreham
#pokemon
Dogecoin: Everything You Wanted To Know About This Memecoin Making A Mockery of 'Serious' Crypto by @@nawazmohammed
#cryptocurrency