2019 and the Blockchain Affair — What Will the Future Look Like? 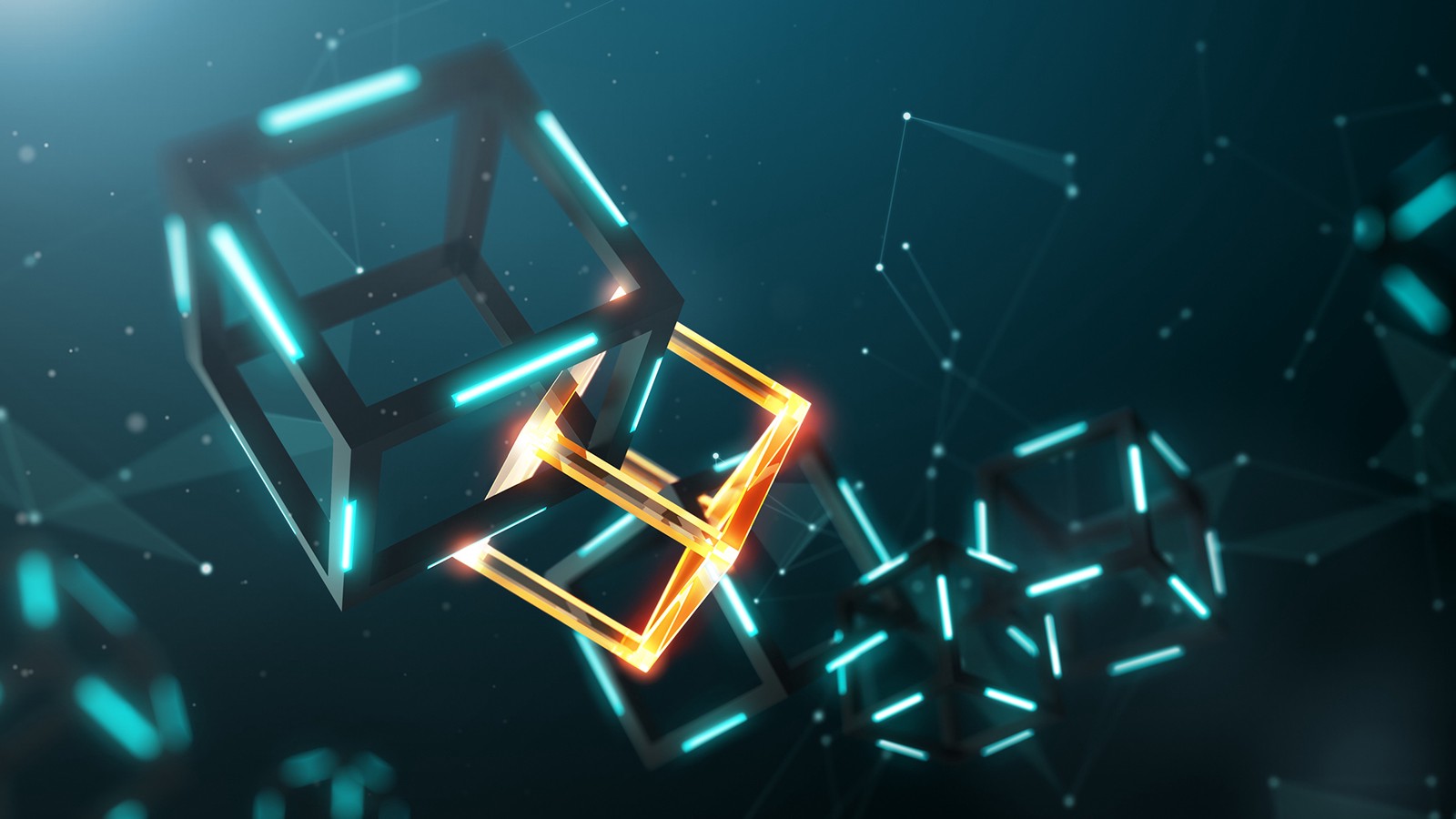 As 2018 bids farewell, tech enthusiasts have their fingers crossed, with hopes of breakthrough technologies revamping the world. This year, innovative technologies such as artificial intelligence, machine learning, and blockchain disrupted the world by storm. Let’s just say that it is has been a tremendous tech year!

Amongst all the afore-mentioned technologies, undoubtedly, blockchain rose to fame as the uncrowned champ for 2018’s tech highlights, as it revolutionized norms of various industries, with its high-end security, transparency, multiple applications, and advanced integration. Cryptocurrencies attracted neophytes and the blockchain technology charmed 90% of European and North American banks for investments.

Statista predicts the blockchain market to reach $2.3 billion by 2021. According to Co-Founder and CEO of INVAO, Frank Wagner, ‘I believe that in 2019, we will begin to witness more acceptance of blockchain based financial offerings’.

Let’s explore what the technology has in store for us in 2019!

Security Tokens will See the Light of the Day

Security tokens experienced a bumpy road in 2018, but the tables are expected to turn in the coming year. Security tokens haven’t had an official introduction in the market, as conventional investors are loyal to traditional investments.

Security tokens are complex and difficult to describe. Think of the tokens as the balance in the internal currency system, the number of files saved in filecoin, or users’ reputation in augur. They can be used as a mode of payment between parties, as digital assets, as contributors’ rewards, or shares in companies.

Security tokens open gates to enormous opportunities, offering high-end efficiency and cosmic liquidity. With leading crypto exchanges applying for brokerage licenses and Crypto exchanges like Lykke, Binance, and Coinbase seeking clearance for security tokens, it seems like the game is on for another blockchain based frenzy. Meanwhile, traditional exchanges like Swiss Stock Exchange, London Stock Exchange, and Nasdaq are sharpening platforms for digital assets.

Blockchain will Enjoy a Better Reputation

According to COO Lucidity, Nikao Yang, ‘For a long time, blockchain has been inextricably tied to cryptocurrencies, but that’s simply one application of the technology.’

Moreover, 2019 is expected to witness formal education programs for Blockchain, high-scale research and development, and sophisticated developments, as tech-enthusiasts are keen to develop expertise on the technology. CEO and Co-Founder of Lisk, Max Kordek, believes that 2019 will be a start to the infinite glory of Blockchain. He argues that Blockchain is a progressive technology that will grow over the years. One year is not enough to fully realize its potential.

The Relationship between Blockchain and AI will Prosper

Artificial Intelligence is in the business for decades, but its progress will experience massive growth when fused with Blockchain. Autonomous machines need high-end security to eliminate possible vulnerabilities, provided by Blockchain’s distributed ledger. The combination of the two striking technologies will help machines perform efficiently and results will be more spot-on. Machines require data to operate and blockchain makes possible massive acquisition of valuable data.

AI is the ground for big data and data analytics for global companies like Facebook and Google, but small and medium-sized companies have limited access to data. Blockchain’s ability to foster peer-to-peer connections will boost data accessibility for the markets. The technology has an open ledger, giving access to every user on the network. However, handling tremendous amounts of data is a complex task. Additionally, Artificial Intelligence’s subfield, Artificial General Intelligence, serves as a feedback control system, helping companies efficiently utilized 1.3 zettabytes+ of data available.

Several countries struggle with citizenship registrations in the absence of birth records and other relevant data. AI can speed up the process by enabling the government to take quick decisions regarding immigrants and healthcare. Blockchain will secure the data for the future by backing the ID system. Together, AI and blockchain will reduce the fraud in the diamond industry by quick cross-checking, advanced analytics, IoT data, tracking, and so on!

Blockchain will Get Intimate with Social Networks

Indorse, a social network, is selling advertisements and rewarding users with IND tokens. The platform raised $9 million in its Initial Coin Offering.

Social networks can create authentic global networks, connecting users, by verifying user details, and ensuring legitimacy. The possibilities are exploited by Humans.net, an online talent platform, with over 200,000 users, that connects skilled people to the skill-seekers. It asks users for using their data for advertisements and promises a 25% share of the ad’s revenue.

In 2019, we are expected to witness social networks profiting users, as much as they have served stakeholders over the years. These platforms eliminate third-parties, therefore, removing all possible compromises on quality. Blockchain-based networks use platform utility tokens for transactions, keeping minimal to zero fees.

The future of Blockchain is undoubtedly brighter than we once thought. All we can say is that the technology is here to stay, for good!