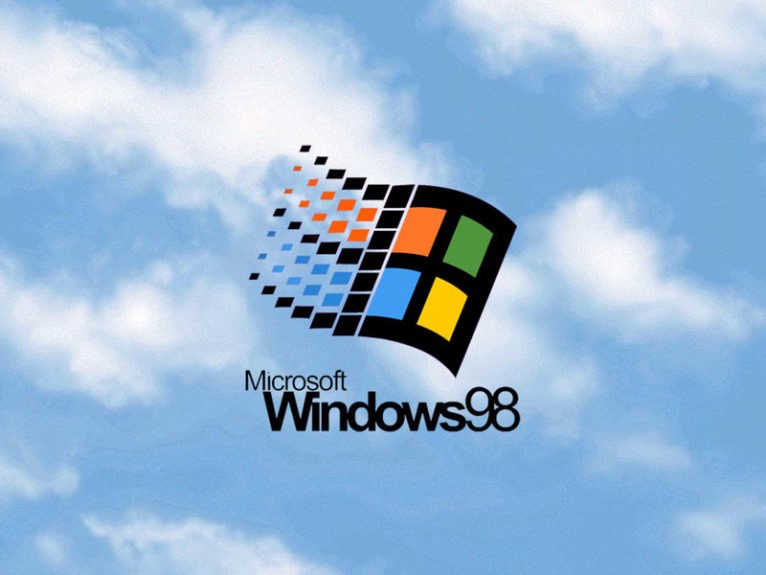 Every tech company under the sun (Californian or otherwise) is betting their future on Artificial Intelligence. Google for example, invests in hardware (Tensor Processing Units), software and even algorithms like AlphaZero. Facebook, Amazon, Microsoft… etc, all of them have publicly claimed this was their future. On the other end, very few of these are investing similarly on public blockchain technology.

The good question to ask is: why? It is not because the people working there miss something that we, crypto-enthusiasts see: a lot of the engineers that I know at these companies actually research, hack or even own crypto-assets on their free time. It is simply because distributed ledgers are “out of the scope” of these tech giants. These emerging technologies are under the radar because they do not fit in their vision of a the world. They are, by definition, centralised organisations who are trying to build and sustain competitive advantages by locking their ecosystem.

20 years ago, in the mid to late 90s, a similar thing was happening. The tech giant of the time was Microsoft. I am sure a lot of Microsoft employees at the time were among the earliest dialup subscribers. But Microsoft, as an entity, had a huge blind spot: the web. It’s not an accident that Google, who was actually “late” in the search engine market was born in 98. Whether it was intentional or accidental, the Microsoft’s dismissal of the web is what made Google and later, Facebook, possible. By the time they understood the impact that it was going to have, it was too late. Live and Bing have never been able to make more than a small dent in Google’s dominance. Investing in Facebook was, at best, a way to save appearances: Microsoft had missed the web.

What’s ironic is that, 20 years before that, a similar thing had happened. IBM was the obvious leader of the technology sector. In the late 70s, Personal Computers started to flourish: Apple, but, more importantly, Microsoft, saw the future. On the other end, IBM was still riding their belief that the world did not really need more than 5 computers and that there was no reason anyone would want a computer in their homes. Rather than meddle in the PC waters, IBM commissioned Microsoft to work on MS-DOS, which paved the way for Windows. To this day, IBM has not been able to recover from that.

I am not sure there is anything magic in that 20 year cycle, but it happens that Moore’s law happened roughly 20 years before that. That, was of course also a defining moment in the history of technology. Critics will probably challenge my understanding of these historic events, but I want to see a pattern: it is time to challenge the status quo and I believe blockchain, distributed ledger, cryptotokens are doing that very effectively.

Printing bibles…
Understand what sort of chaos the blockchain wave is enabling is the key to building its future winners.medium.com

If you liked this piece, please hit that clap button! Also, leave notes, comment and highlight as much as you want. I am putting my hands where my mouth is by starting a new project involving crypto, your support is worth a ton! Finally, if you want to know more, or get involved, reach out at julien@unlock-protocol.com.