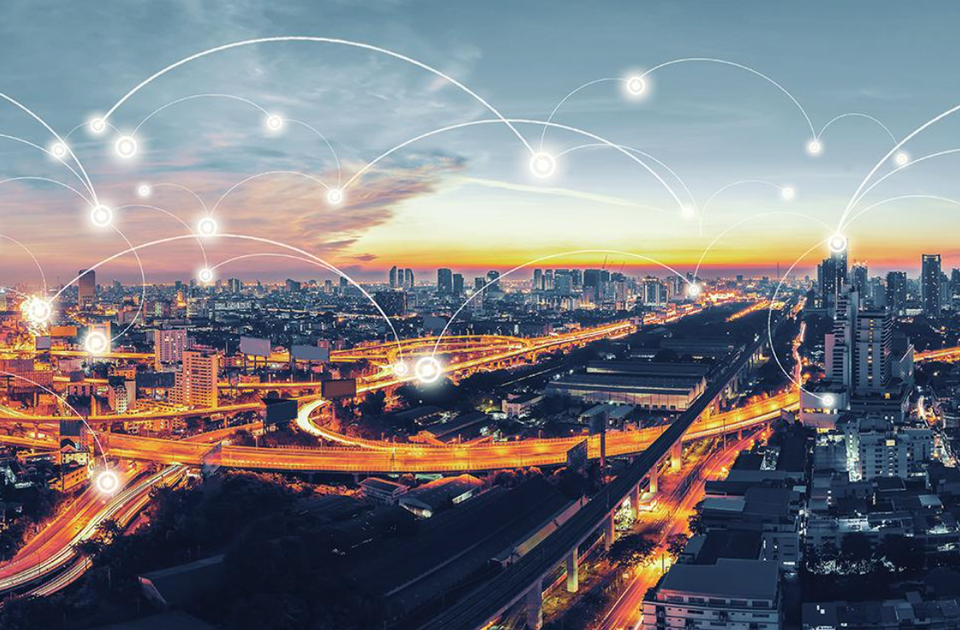 HyperLedger is an open source collaborative effort between enterprise institutions and corporations to support the development of blockchain technology, to date Hyperledger has over 250 members including Accenture, Deloitte, Fujitsu, Hitachi, Huawei, Intel, IBM, Moscow Exchange, SAP, Samsung SDS, Xiaomi, Cisco, and more. HyperLedger’s goal is to form a consortium with the intention of supporting the development of enterprise-grade and cross-industry platforms to utilize open distributed ledger technology. Hyperledger can be thought of as an umbrella project that intends to supply the necessary framework, standards, and support necessary to build open sourced blockchains that become widely adopted.

Ethereum is a decentralized project backed by a consortium known as the Ethereum Enterprise Alliance (EEA) that is joined by corporations and institutions such as Accenture, BlockApps, BNY Mellon, CME Group, ConsenSys, IC3, Intel, J.P. Morgan, Microsoft, Nuco, Banco Santander and many more. Since EEA’s inception in 2017, the consortium has added Mitsubishi UFJ, DTCC, Deloitte, Samsung SDS, Infosys, and the National Bank of Canada into their fray. EEA’s goal is to connect Fortune 500 companies, startups, and government institutions with Ethereum developers and experts, today the group has over 300 members.

Stellar is a blockchain project dedicated to connecting payment providers, banks, and people together. Backed by a strategic partnership with IBM, Stellar has become a popular rival to Ripple, another leading bank and financial services related blockchain project. The team behind Stellar have been busy expanding their clientele and have collaborated with over 48 organization to date including: SHIFT Markets, Lightyear, STRIPE, and Wanxiang Group. Stripe is Stellars most interesting partnerships as the payment system provides support to over 100,000 businesses including OpenTable and Warby Parker.

An upcoming blockchain platform Aergo aims to provide an enterprise-ready solution for business, large corporations, and institutions alike. Aergo is backed by Blocko — a commercial blockchain startup — recognized as South Korea’s #1 commercial private blockchain systems provider that has built an impressive list of partnerships over time. It’s important to note that companies are not merely testing blockchain technology but have actually implemented and are currently utilizing it in their operations, therefore Blocko is considered to be one of the most active and advanced enterprise blockchain solution providers in this space.

Vechain is a blockchain-as-a-service (BaaS) platform that focuses on alleviating problems in supply-chain management. Vechain has been in development since 2015 and has managed to team up with 24 companies that include the likes of Deloitte, Microsoft, Renault, PricewaterhouseCooper, DB Schenker, TCL communication, China Unicom, BMW and LV China. The project has also established a partnership with China’s largest insurance company, the People’s Insurance Company of China (PICC). Here is a complete list of VeChain’s partnerships

A blockchain project based from South Korea that plans to hyper-connect private and public institutions by developing a decentralized network of communities that consists of Financial institutions, insurance, universities & hospitals. ICON, WAN and AION announced in December 2017 that the three independent projects will come together to form the BIA, a advocacy group centered around promoting interoperability between the disparate networks. Up to date, ICON’s biggest partnership is with Line, the popular Japanese messaging app that has over 200 million users signed up for the social platform

Headquartered in Thailand, OmiseGo is a company that plans on providing an open source payment platform with a decentralized exchange that is built on top of Ethereum. Essentially, companies establishing a partnership with Omise, the parent company of OmiseGo will provide payment gateways for Thailand, Japan, and Singapore. Omise and OmiseGo are separate entities, however due to the strong establishment of the parent company OmiseGo has a long slew of merchants who are interested in utilizing their blockchain-based payment service.

Brave software is a web browser that plans on revolutionizing the internet with an ad-blocking private browser that also rewards readers and content publishers. On April 18, 2018, the Dow Jones Media Group announced a strategic partnership with Brave. Popular sites such as the Barron’s and MarketWatch became verified publishers that intend to utilize Brave’s Basic Attention Token (BAT) platform, a blockchain-based system that allows consumers and eventually, advertisers to pay publishers directly for their content.

Power Ledger, a renewable energy-trading platform, has partnered with BCPG, a Thailand based electric utility company, to allow users to trade renewable energy from solar panels via use of a secure banking interface. The project has announced that it will also be collaborating with Silicon Valley Power, City of Santa Clara, Helpanswers, and American PowerNet. This green-initiative has also received backing from the Australian government and was recently endorsed by billionaire, Richard Branson when the team won the 2018 Extreme Tech Challenge that was held on Branson’s Necker Island.

If you know of any further projects that have strong enterprise partnerships and collaborations, feel free to leave a comment below so I can add them onto the list!